END_OF_DOCUMENT_TOKEN_TO_BE_REPLACED

In a career that spanned the first half of the 20th century, Henry Louis Mencken became not only one of America’s most memorable prose stylists, but also one of its most prolific ones. Mencken (1880-1956) led many literary lives, often several at once. He began newspapering in his native Baltimore in 1899, quickly rising from a reporter to an editor and columnist. His bombastic commentaries for the Baltimore Sun gained attention far beyond his hometown, and his work for the Smart Set and the American Mercury affirmed his national profile as the dominant social critic of the 1920s. Mencken wrote about politics, music, drama, and literature, collecting his best essays in Prejudices, a series of six volumes that rests at the heart of his oeuvre. But there was so much more: memoirs, books on theology, ethics, the state of the American woman, and a mammoth philological study called The American Language. The thousands of letters he wrote to everyone from Theodore Dreiser to Ezra Pound to F. Scott Fitzgerald are their own monument to industry.

END_OF_DOCUMENT_TOKEN_TO_BE_REPLACED

The 1,411 gold coins discovered in the Saddle Ridge horde are worth $10 million dollars. Yet, no one knows where they came from.

Source: The Mystery Of The Biggest Buried Treasure Find In U.S. History

The findings offer promise for those who suffer from life-threatening addiction and other destructive disorders.

Source: Scientists say brain implant may be the key to beating addiction

Source: Climate Change in The Arctic Is So Severe, The Chemistry of Its Water Is Changing

The case for the New York City subway. Meet the men’s Olympic figure skating champ who loves Winnie the Pooh. Read up on Golden Globe nominees and how sexual harassment scandals may change the red carpet.

Source: 11 of Our Best Weekend Reads

Political news spins ever faster and the stories are always bigger, but more information doesn’t leave you more informed

Not many know the name Blind Willie Johnson. He died sick and penniless in the ruins of his burned down home. Yet his music was sent into outer space by NASA, on a mission to introduce alien civilisations to planet Earth and the human experience. Interstellar music Something generous, and uplifting, for all humankind. Josh Lyman (The West Wing) […]

Source: Music From Another Planet – Blind Willie Johnson | The Great Everything

Text messages ending in periods are perceived as more insincere.

Source: There’s a reason using a period in a text message makes you sound angry

His systems were failing. The challenge was to understand what had sustained them for so long.
—Homeostasis holds complex systems together invisibly; we notice only its failures.
—The call came at three in the morning. My mother, in New Delhi, was in tears. My father, she said, had fallen again, and he was speaking nonsense. She turned the handset toward him. He was muttering a slow, meaningless string of words in an unrecognizable high-pitched nasal tone. He kept repeating his nickname, Shibu, and the name of his childhood village, Dehergoti. He sounded as if he were reading his own last rites.

END_OF_DOCUMENT_TOKEN_TO_BE_REPLACED

Source: What Is This “Bomb Cyclone” Threatening the U.S.?

Externsteine is an unusual sandstone rock formation near Ostwestfalen-Lippe in the northwest of Germany. It is unique among other monolithic sites in Europe because it is a natural formation that has been altered by human hands. Whereas Stonehenge was built by people, Externsteine was built by Nature and then manipulated by people.

Source: 13 Things I Found on the Internet Today (Vol. CCLXVIII)

The first therapeutic virus to pass the blood-brain barrier.

END_OF_DOCUMENT_TOKEN_TO_BE_REPLACED Mostly invisible due to physical isolation, Colonias lack infrastructure and are rife with health problems.

END_OF_DOCUMENT_TOKEN_TO_BE_REPLACED

The Cold, Hard Facts of Freezing to Death

Ten years ago next month Susan was attacked inside her home, by a man she later learned had been hired to kill her. By her husband. Her story of survival remains one of the more shocking and violent tales in the annals of Portland crime—and one of the most heroic.

Source: A Hit Man Came to Kill Susan Kuhnhausen. She Survived. He Didn’t. 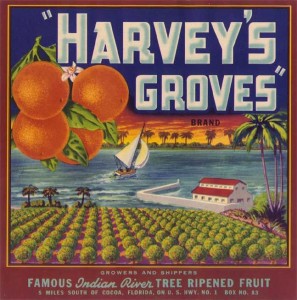 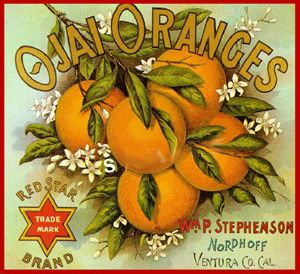 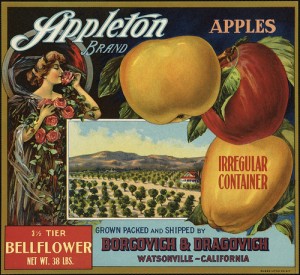 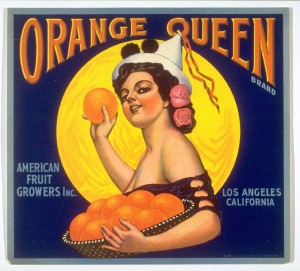 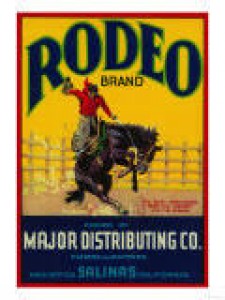 The amusing point about the cycling mania as it affects the feminine world is that not only the young and frivolous but the staid and middle-aged are swayed by it. The lady may be no longer young; she may be stout; she may never have been known to depart by one hairsbreadth from the narrowest accepted canon of propriety. It is of no avail: none of these things shall save her: if she is not an absolute cripple, she will be seen this summer careering along the roads on a bicycle along with the youngest and giddiest of her sex. 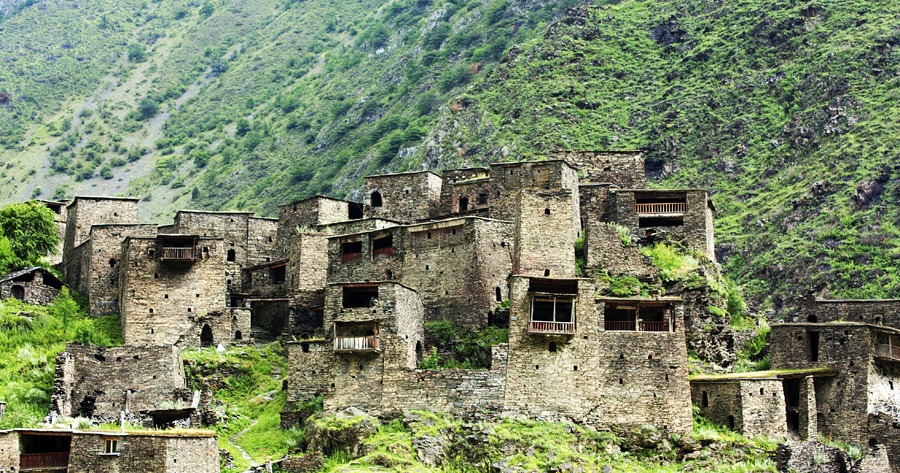 END_OF_DOCUMENT_TOKEN_TO_BE_REPLACED

On the off chance that anyone out there reading might be considering getting into the hotel business, I thought this little piece of local real estate news was worth sharing. Sent to me by a reader, I was immediately enchanted by the Opinicon Resort on the shores of Rideau Canal at Chaffey’s Lock in

Source: Vintage Hotel For Sale, straight out of a Wes Anderson Film Set

END_OF_DOCUMENT_TOKEN_TO_BE_REPLACED

Time flies in the age of the internet. How did we ever live without these 10 things?

Source: 10 Things That Didn’t Exist 10 Years Ago That We Now Can’t Live Without

It’s a bit nippy out there! Most of you are probably aware by now that much of North America is tight in the grip of a bone-chilling cold snap. It’s causing all kinds of chaos, cancelling festive celebrations and making the continent the coldest place in the world right now.

A beginner’s guide to longevity research

END_OF_DOCUMENT_TOKEN_TO_BE_REPLACED

We asked four of our regular economics writers to examine a key theme they expect to flare up in 2018 and why.

END_OF_DOCUMENT_TOKEN_TO_BE_REPLACED

J.M. Coetzee’s clear-eyed, informative essays about fiction examine the relationship of the author with their published work.

Source: J.M. Coetzee’s Essays on Literature Examine the Role of the Author

Hourglass Surreal
As 2017 slides into 2018, we pause for a moment to ponder this mysterious thing called time. You can’t hold it in your hand. You can’t stop it, slow it down, or speed it up. You can’t see it any more than you can see the wind. But you can see its effects.

END_OF_DOCUMENT_TOKEN_TO_BE_REPLACED

(1) A Creepy Medical Tour Of The Past – blood transfusion bottle, England 1978

Some things never get old

China is investing billions in building pathways to Europe, Central Asia, and the Middle East.