10 Most Fascinating Ghost Towns From The past 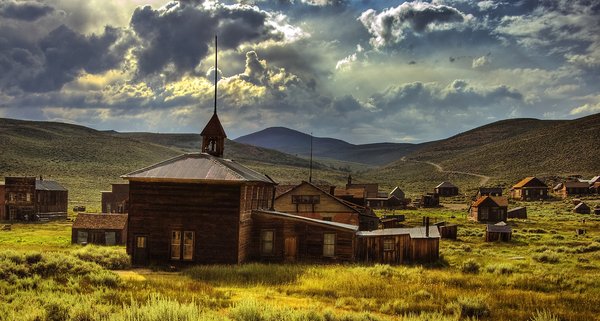 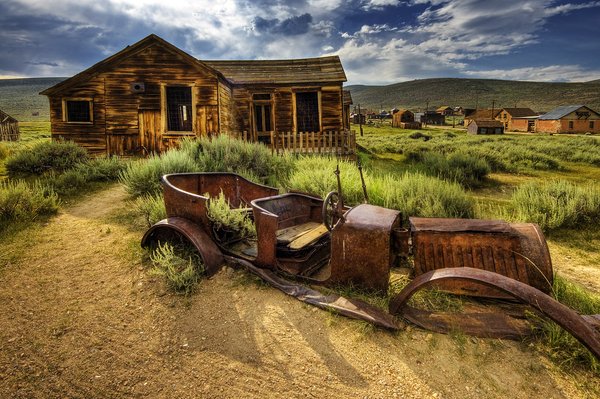 Probably the most famous ghost town. Built during the time of the gold rush, the city reached a population of 10 000 inhabitants in 1880 and was abandoned after several fires. 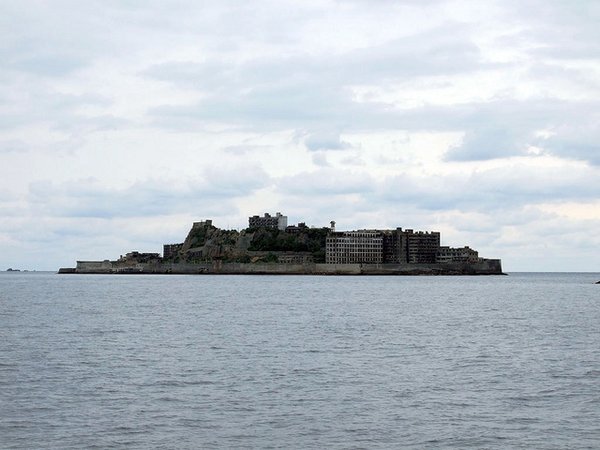 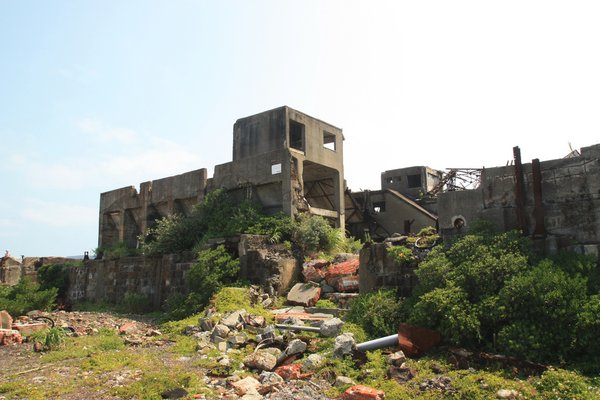 Purchased by Mitsubishi in 1890 because of its large coal deposits, the mining island of 5,300 inhabitants was abandoned in 1974. It was off limits until 2009 but can be visited today. 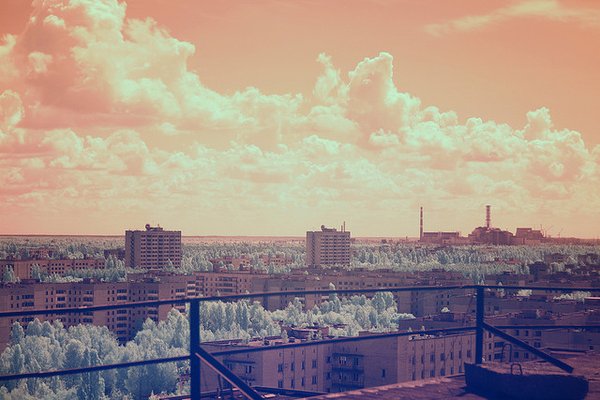 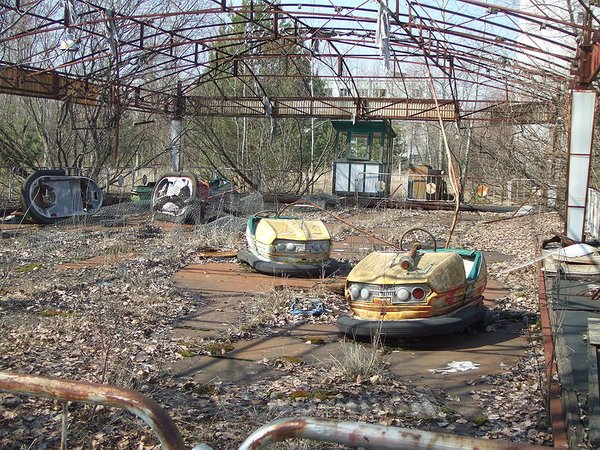 Built in the 1970s to house employees of the Chernobyl nuclear power plant, this town of 50,000 inhabitants was abandoned after the disaster just 3 kilometers away. 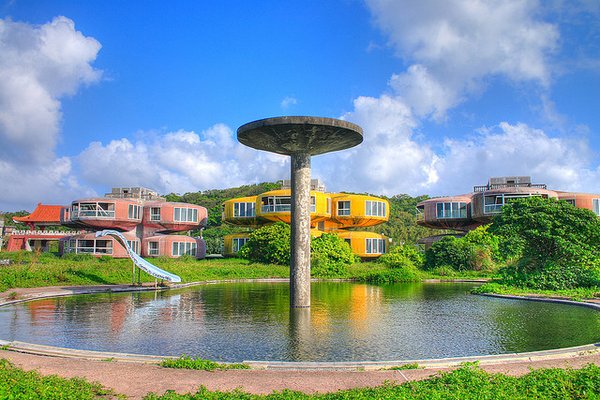 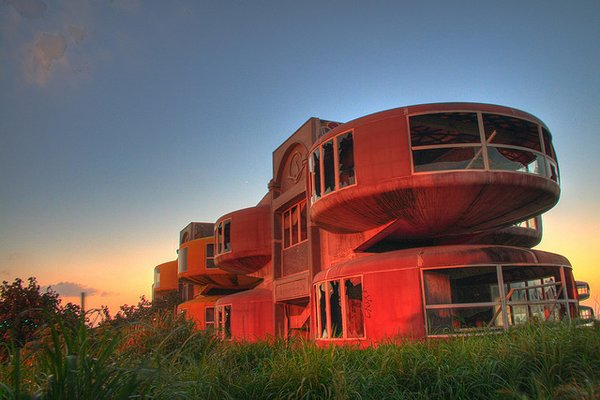 A futuristic holiday center project, quickly abandoned due to lack of funding and accidents during construction. 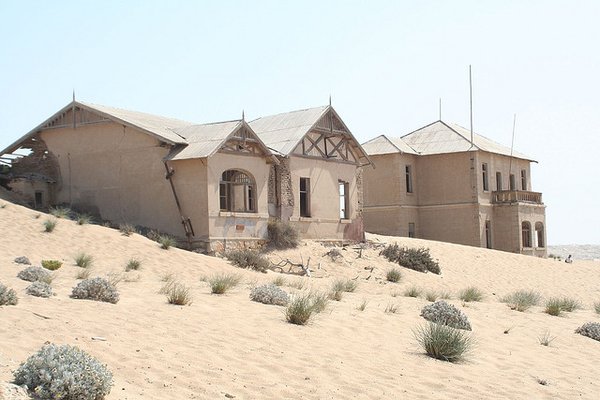 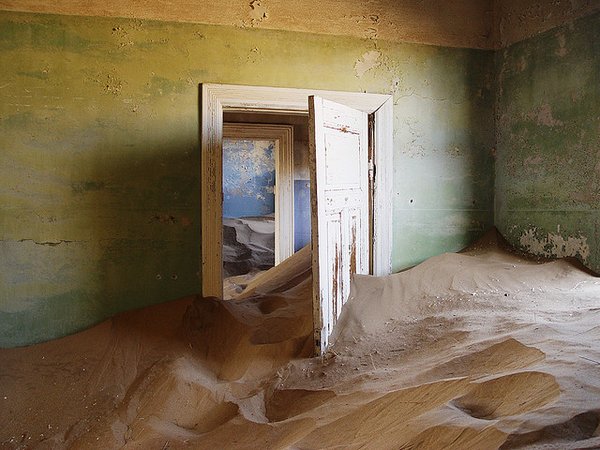 Built in 1908 by German settlers interested in diamond mining, this desert city is now a tourist attraction … and the focus of the most talented photographers. 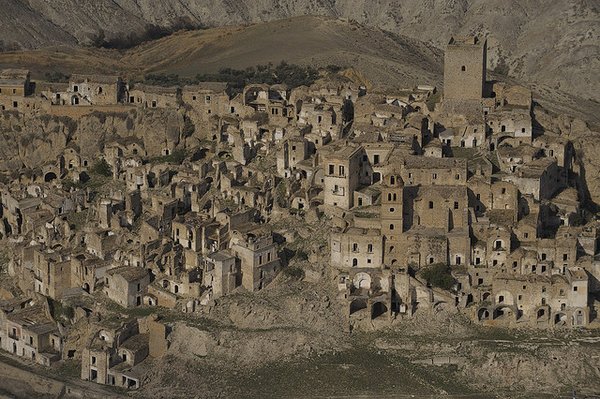 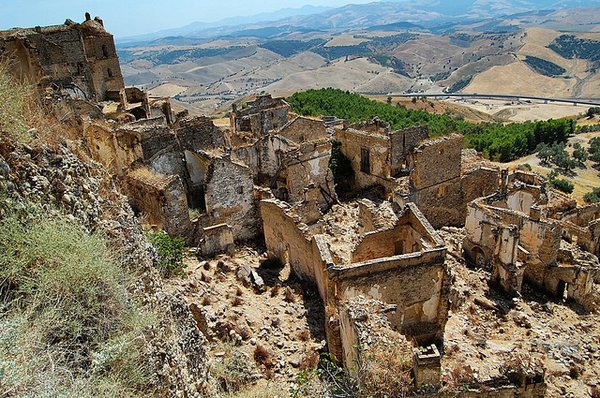 A fascinating medieval town that is now the location for many films (Quantum of Solace, The Passion of Christ…) 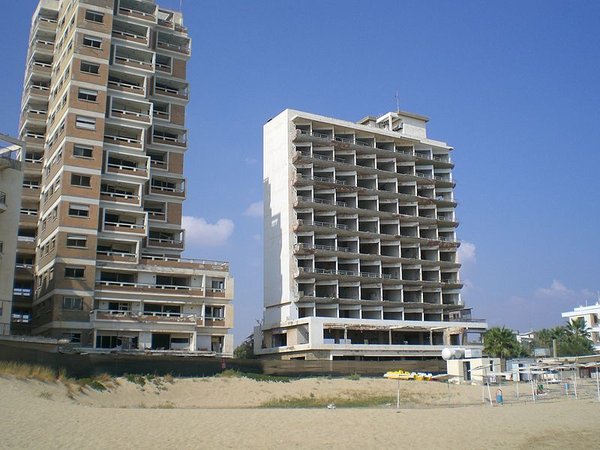 City in the district of Famagusta was a former tourist destination before the conflict with the Turks in 1974. 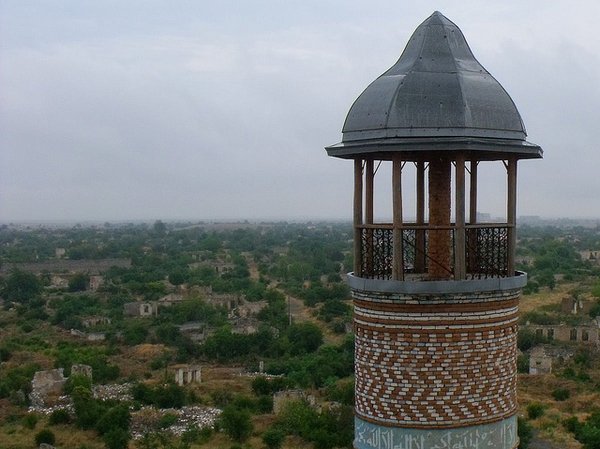 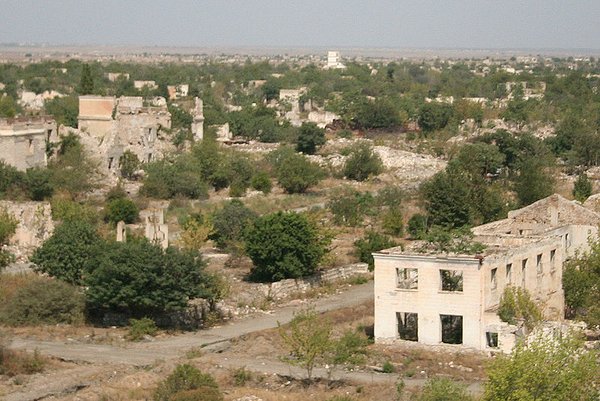 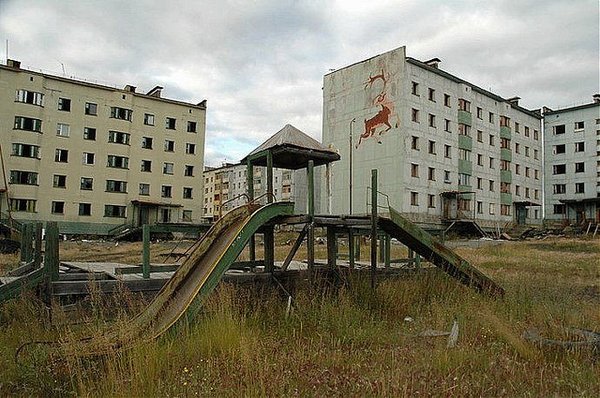 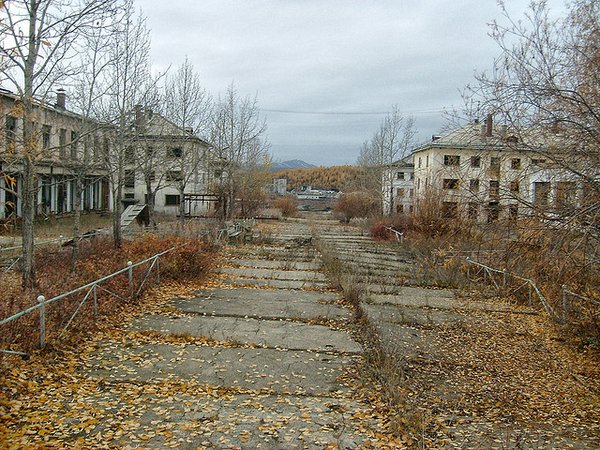 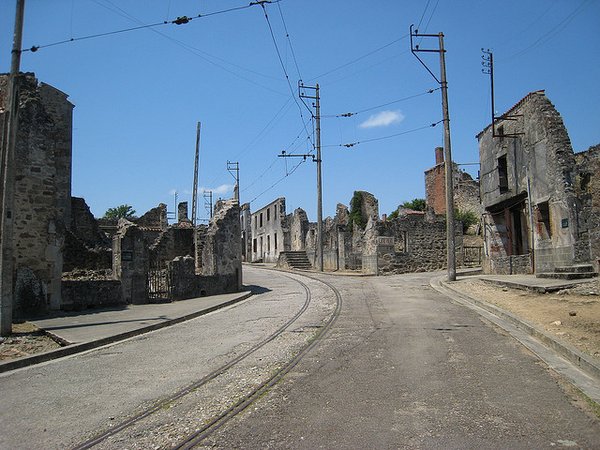 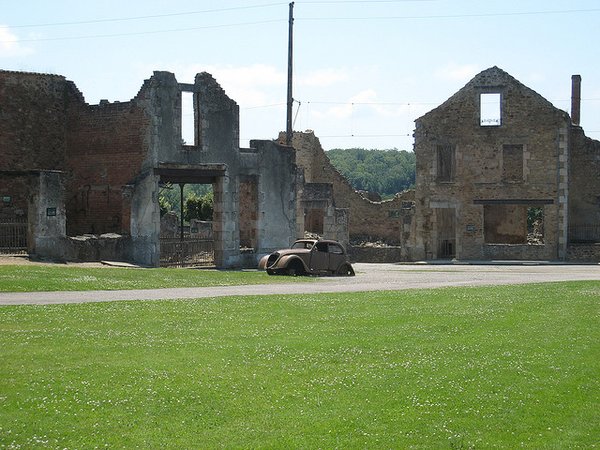 Part of the village has been preserved in a state of ruin to witness the horror of the massacre of its population in 1944.