The Songbook of Zeghere van Male contains local and international 500 year old songs and motets. Made in 1542, the 1200-page long book is rich in illuminations, depicting ornamental and historiated initials and interlinear drawings not necessarily related to its content. 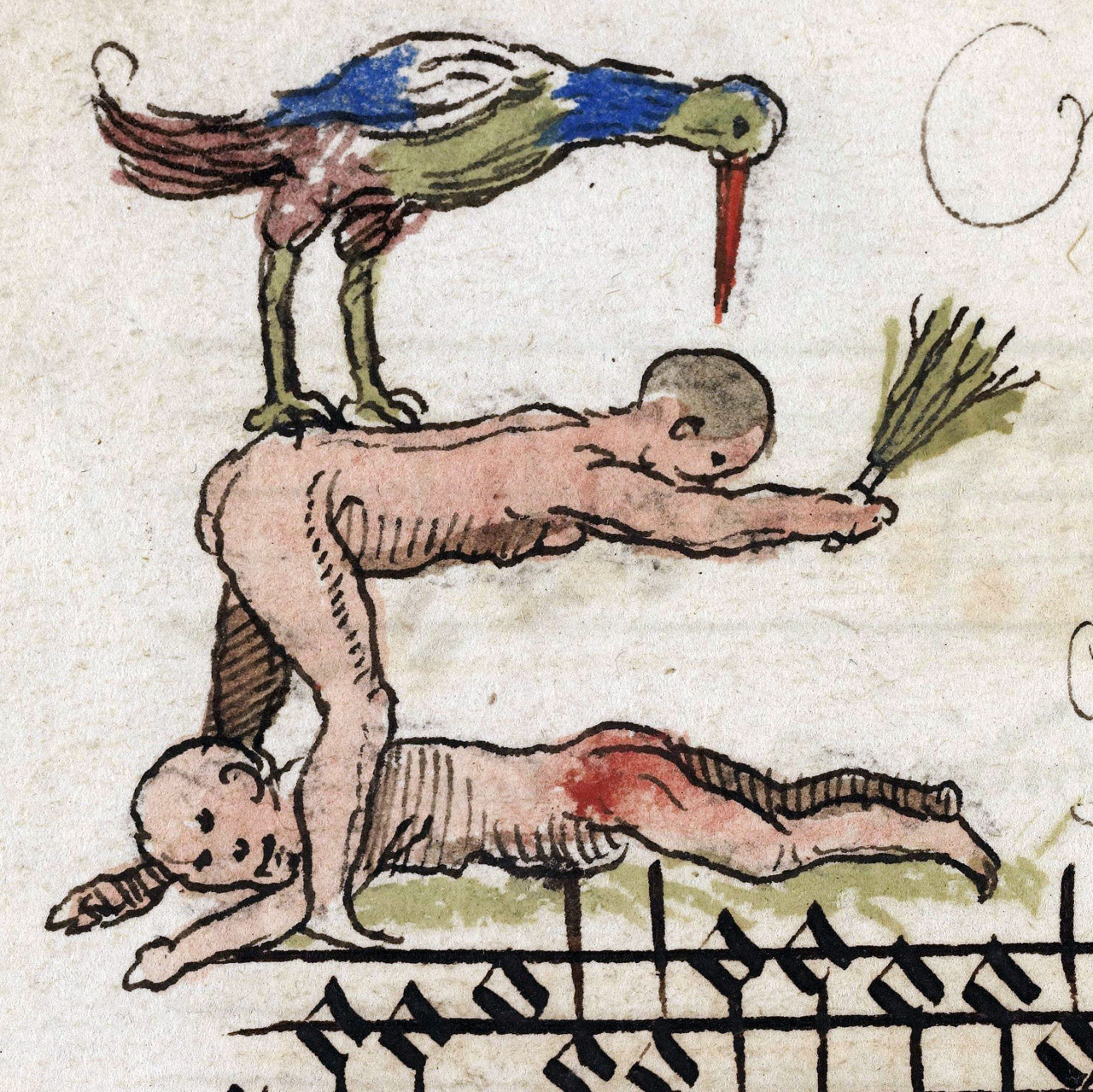 The word was owned and commissioned by Zeghere van Male (1504-1601), a Bruges merchant dealing in linen, yarns and dyes. Also a politician, writer and cultured member of the well-to-do bourgeoisie, he is credited with not only preserving an extensive music repertory – 229 compositions, including 13 masses, 2 mass fragments, 64 motets, 125 French secular pieces, 9 Flemish secular pieces, 3 Italian secular pieces, 12 textless pieces by the best composers of the time – but providing an extraordinary backdrop of illustrations. 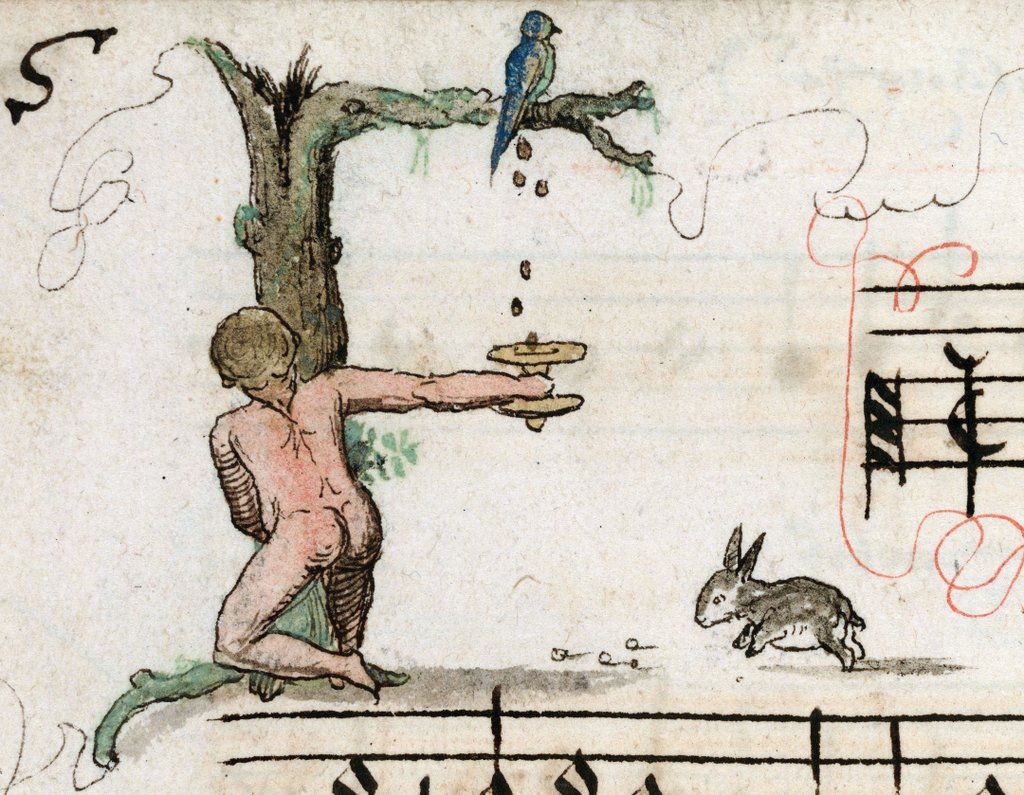 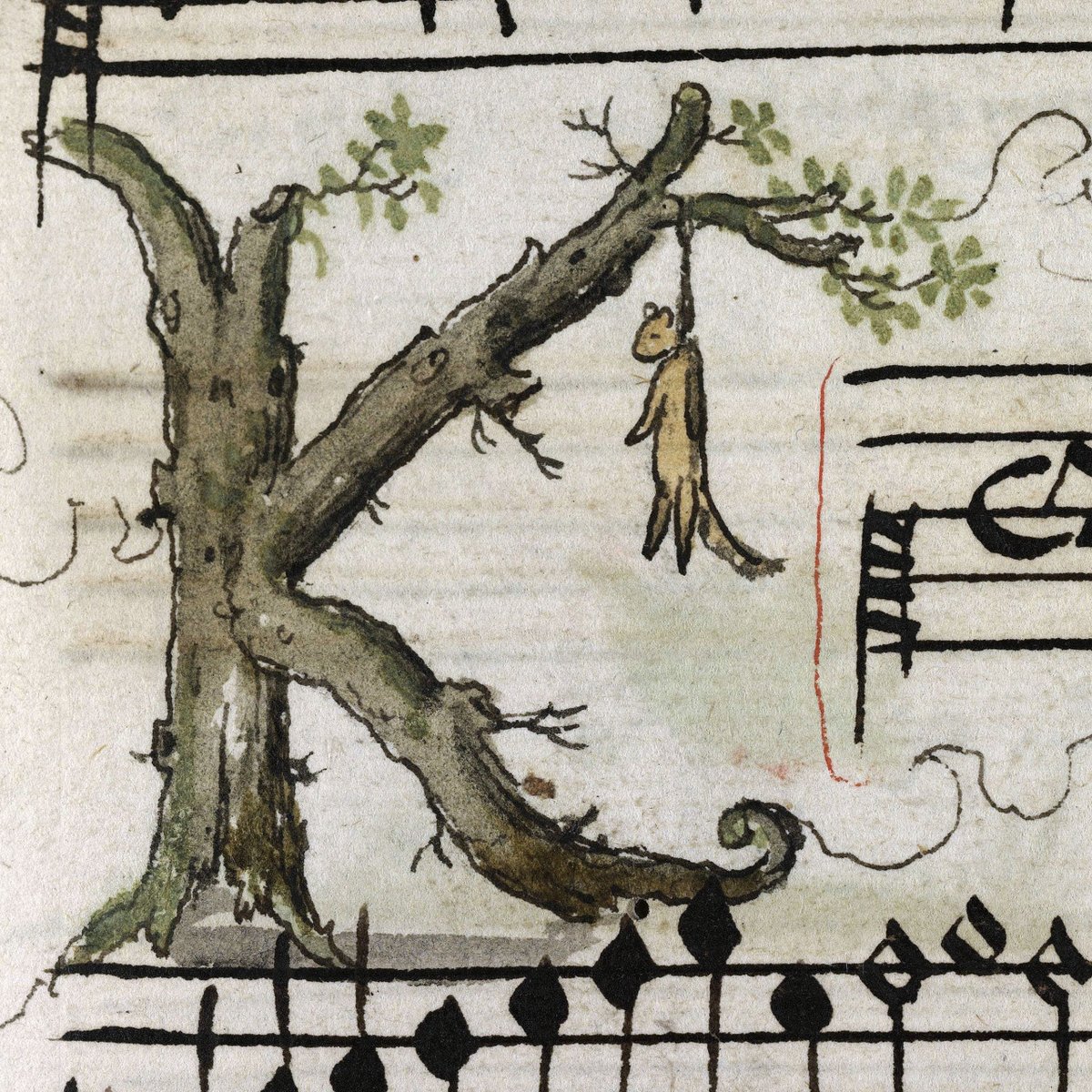 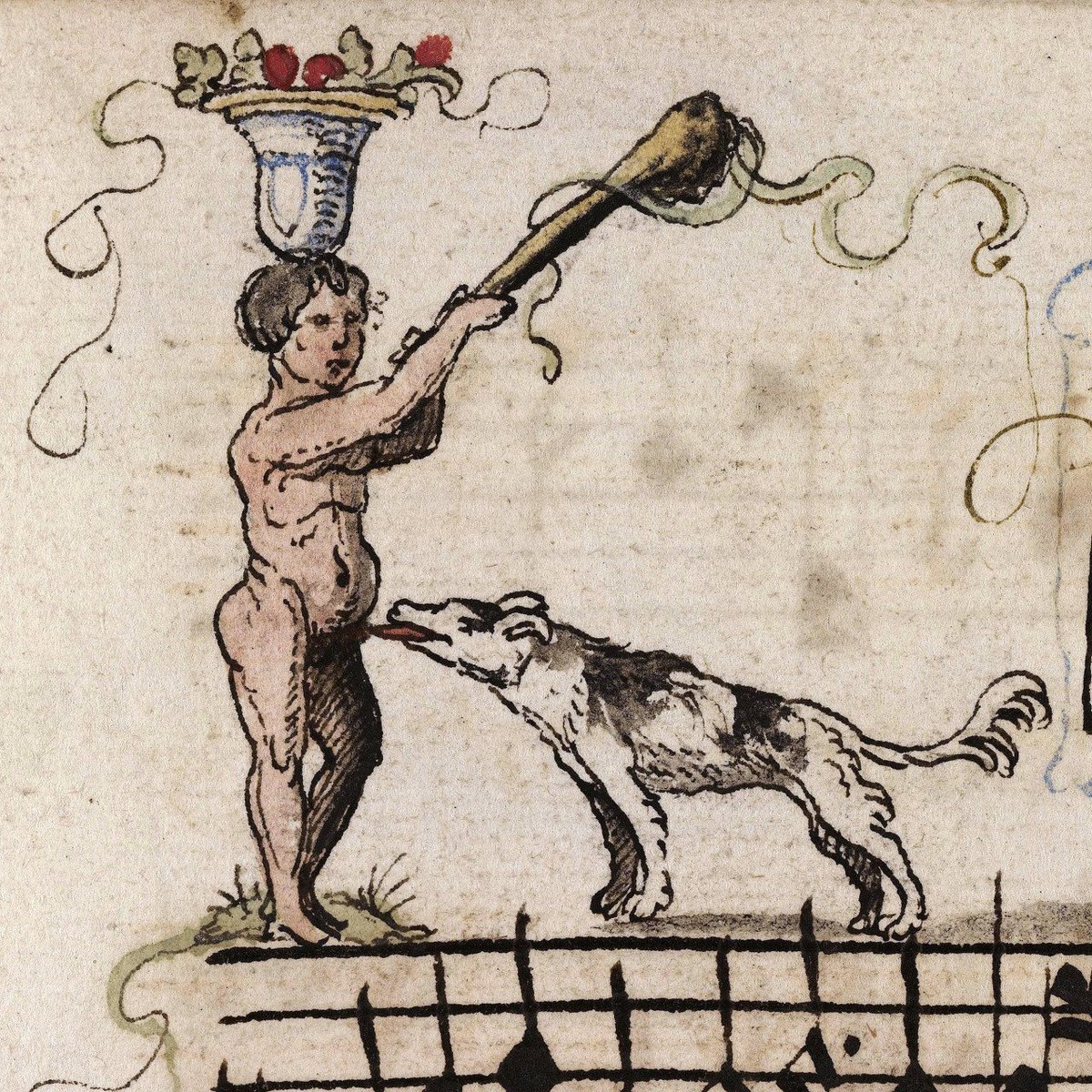 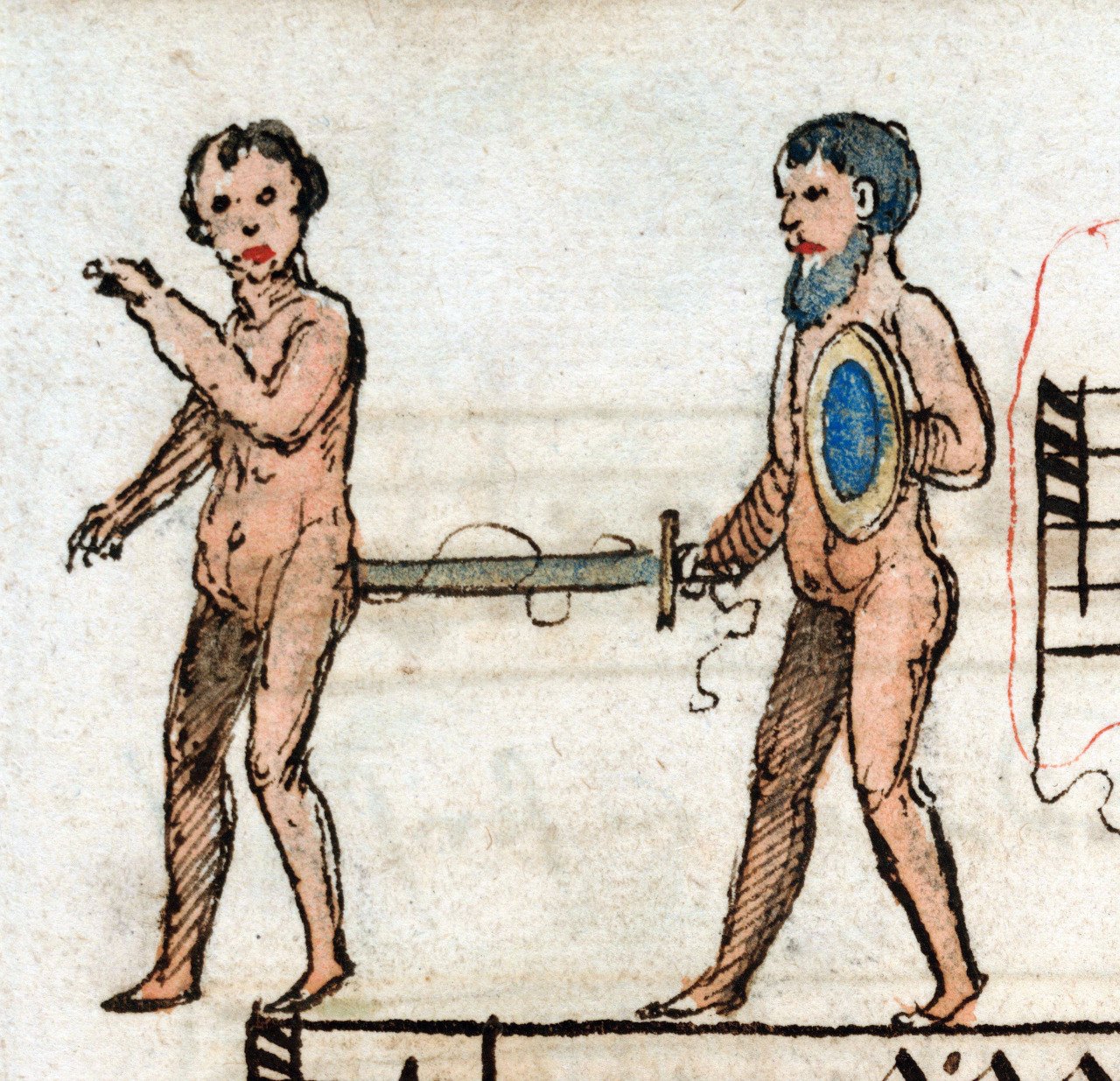 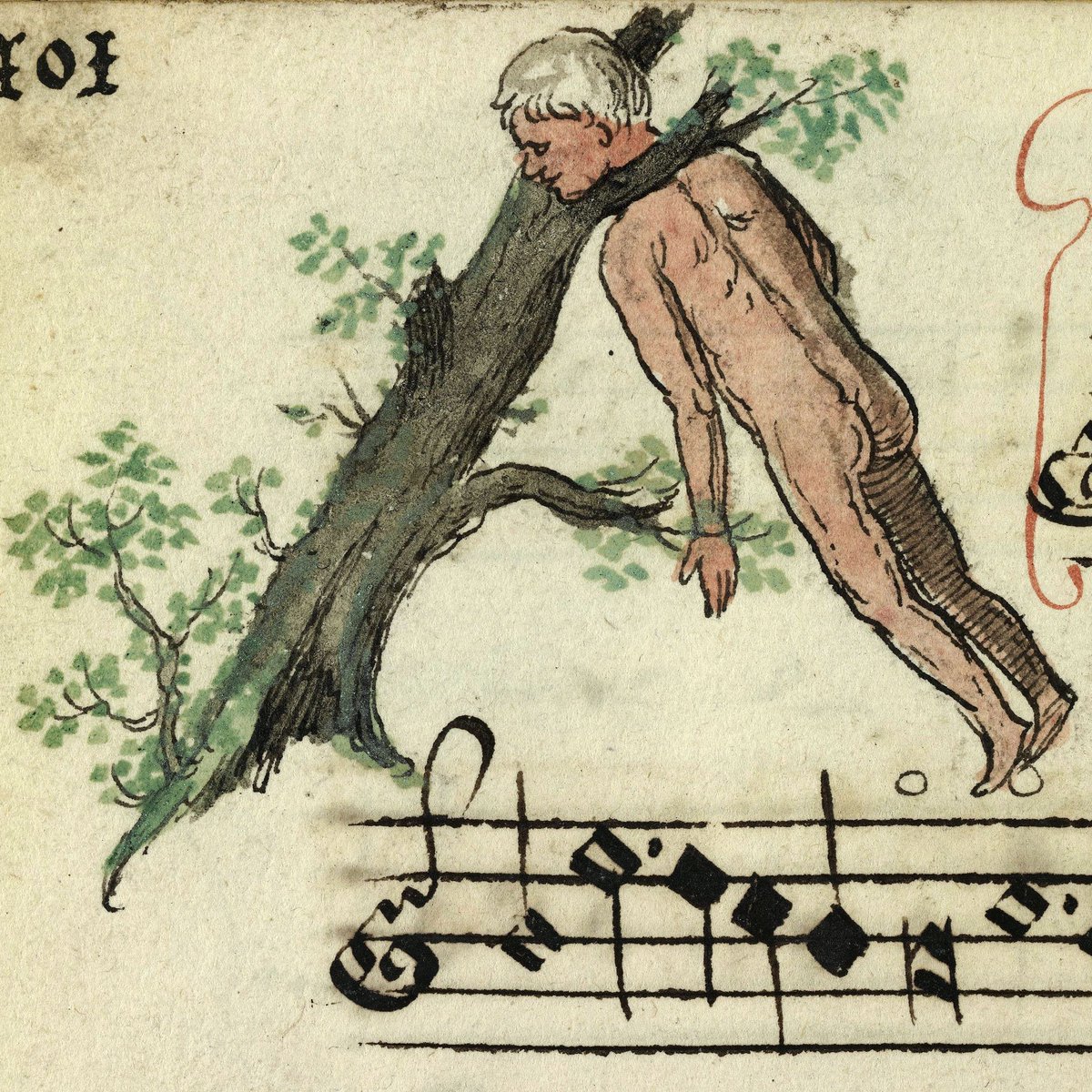 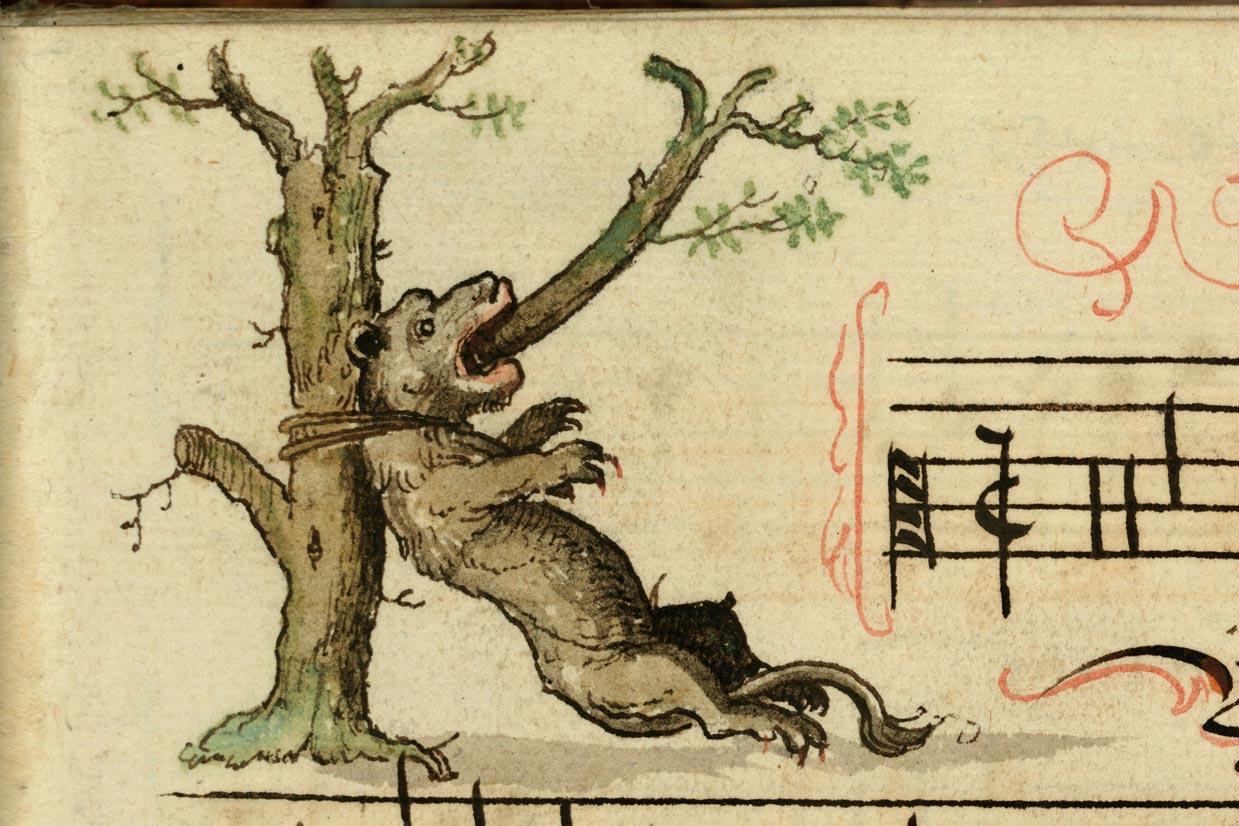 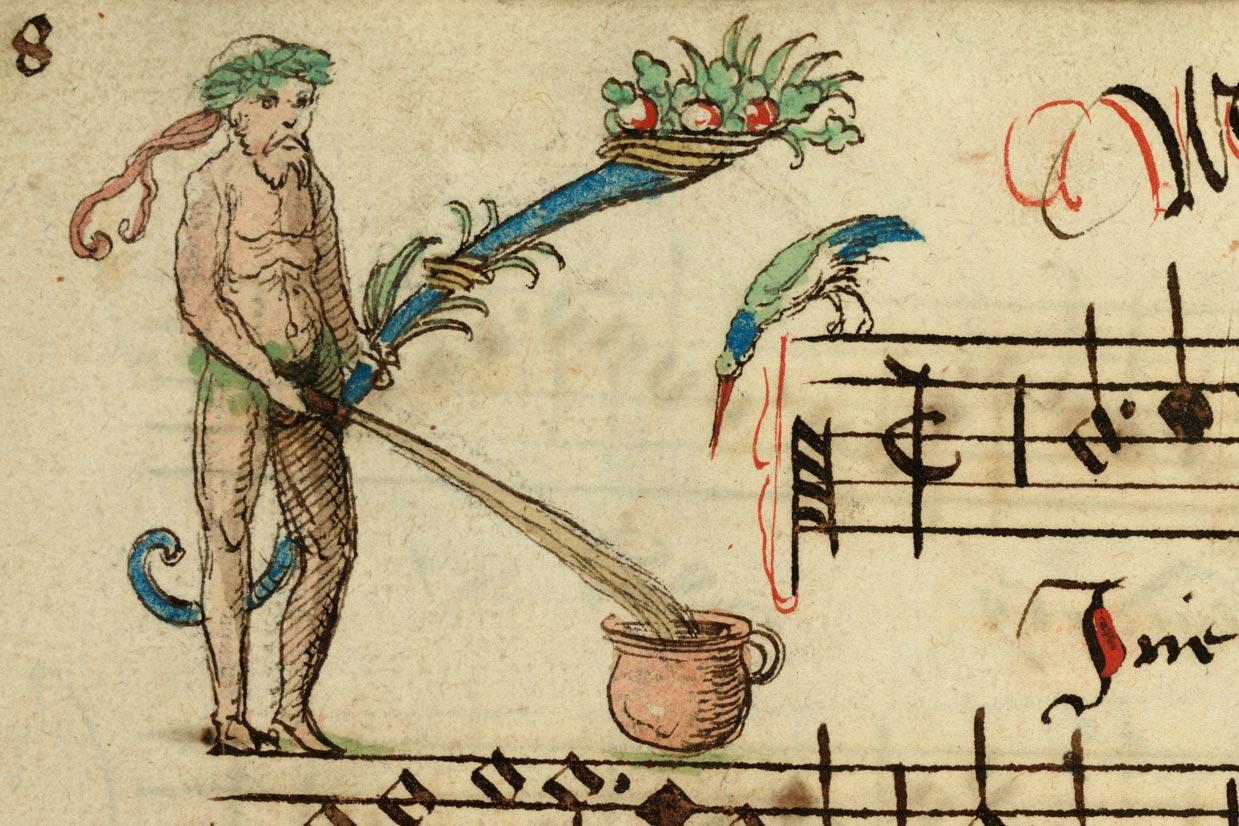 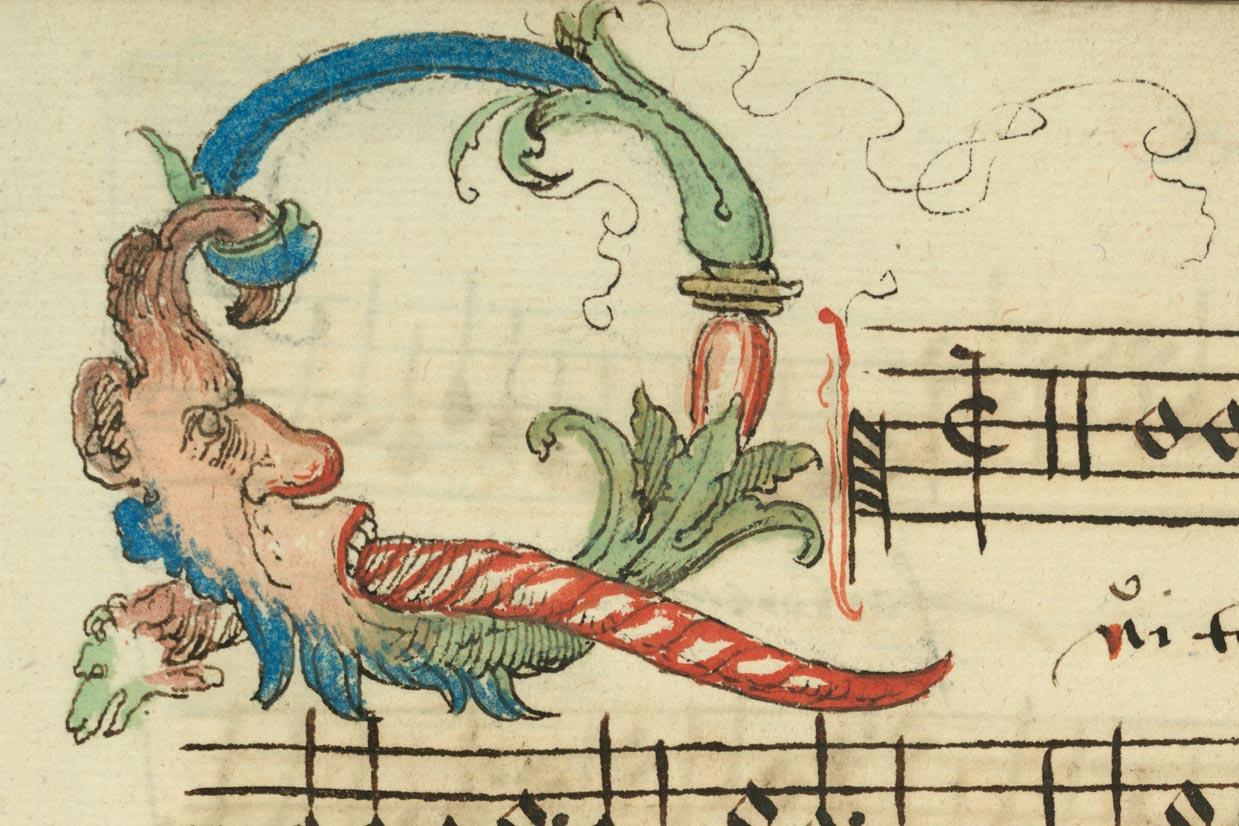 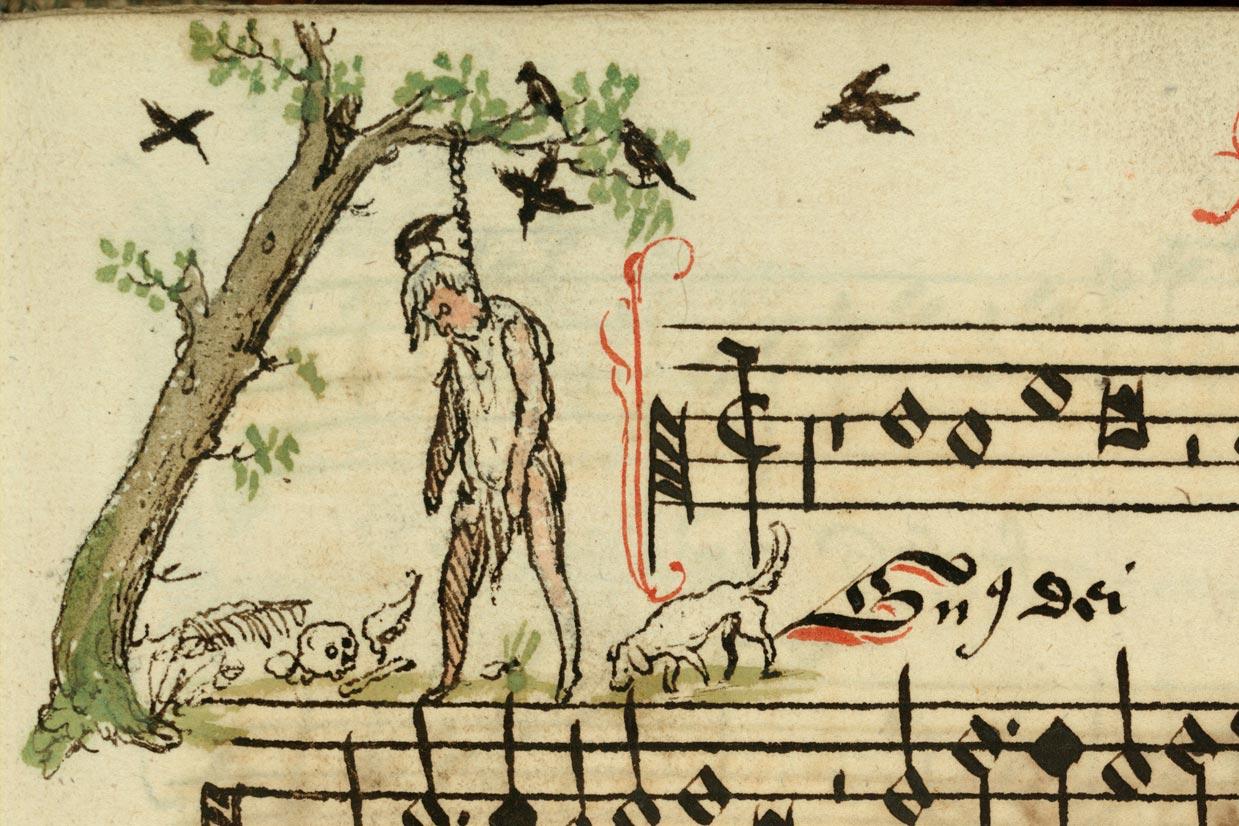 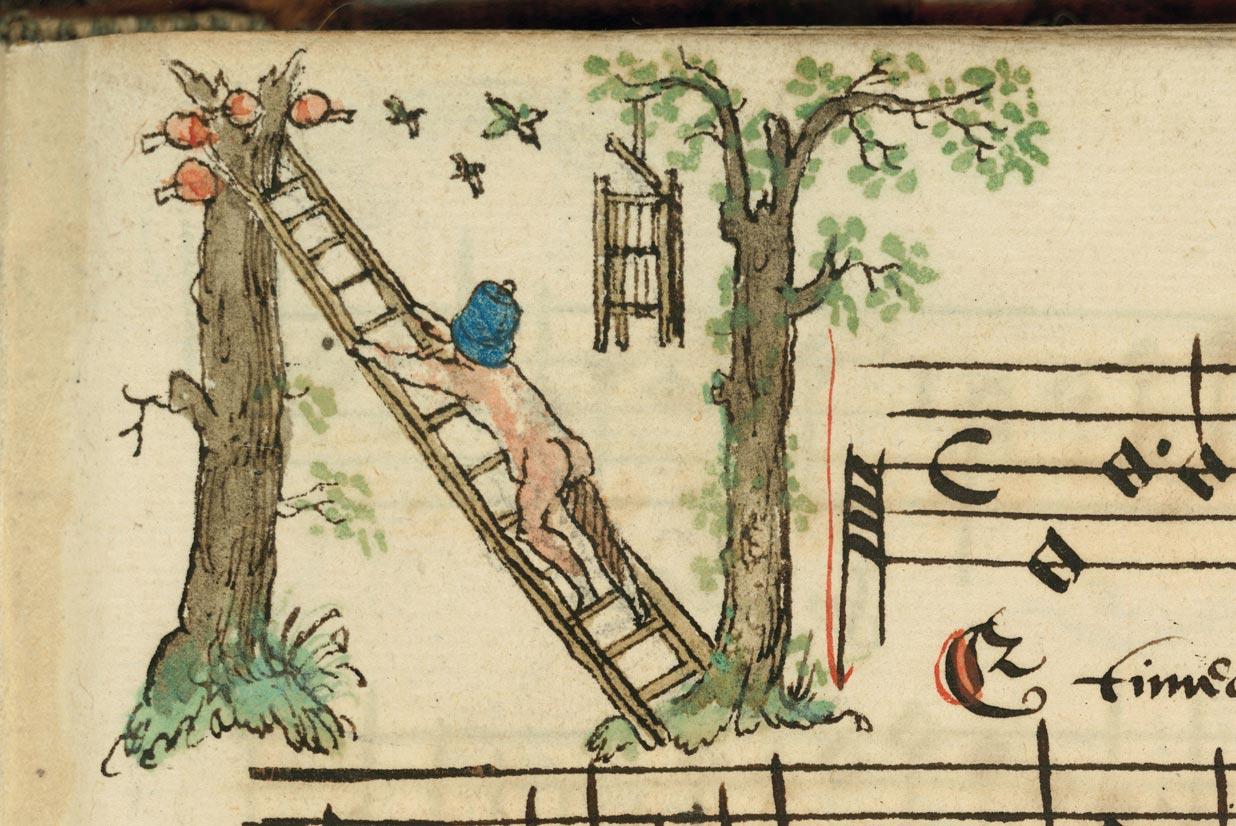 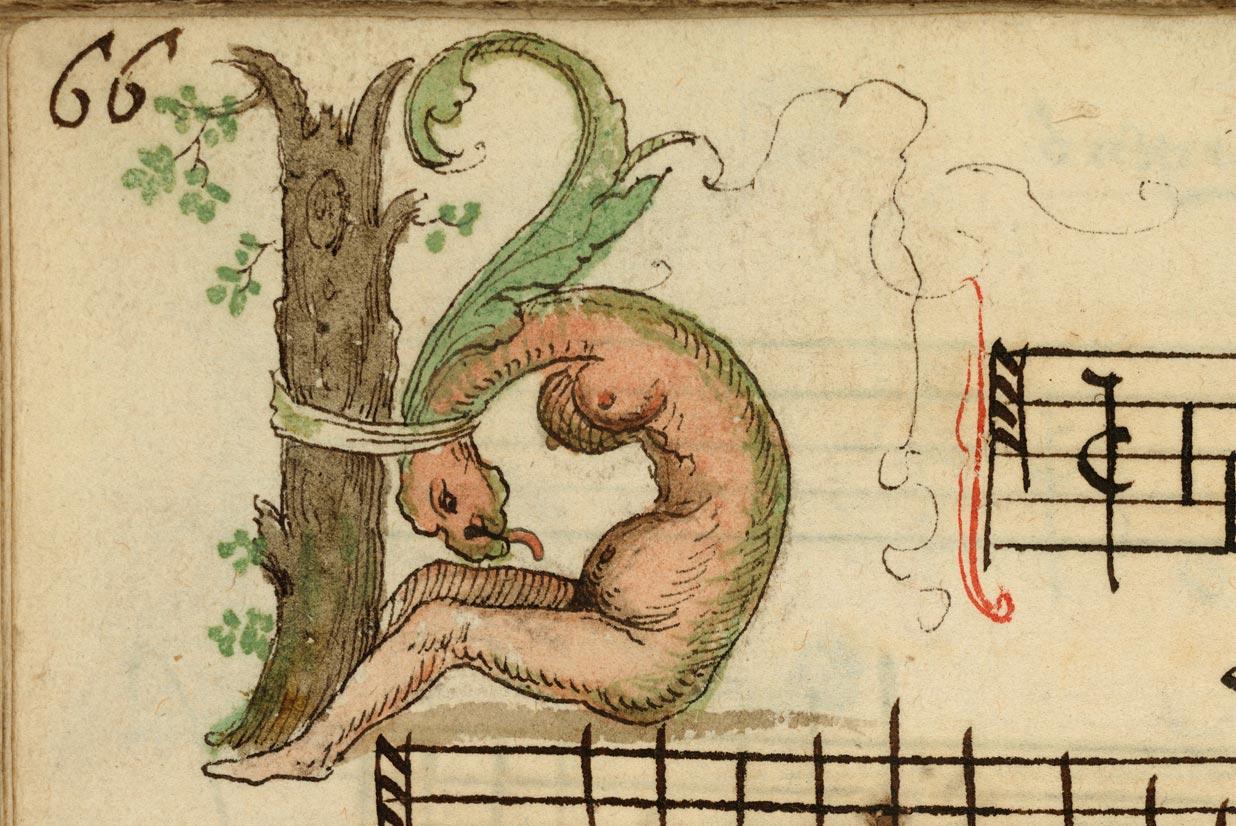 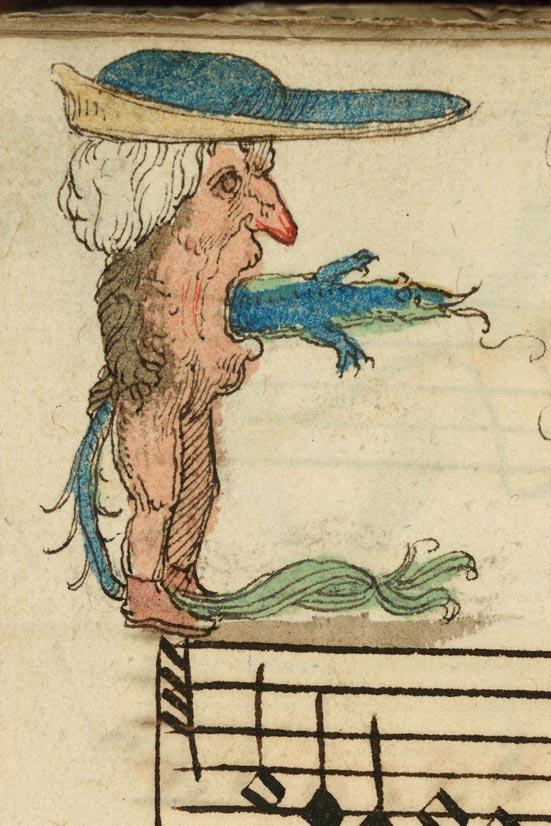 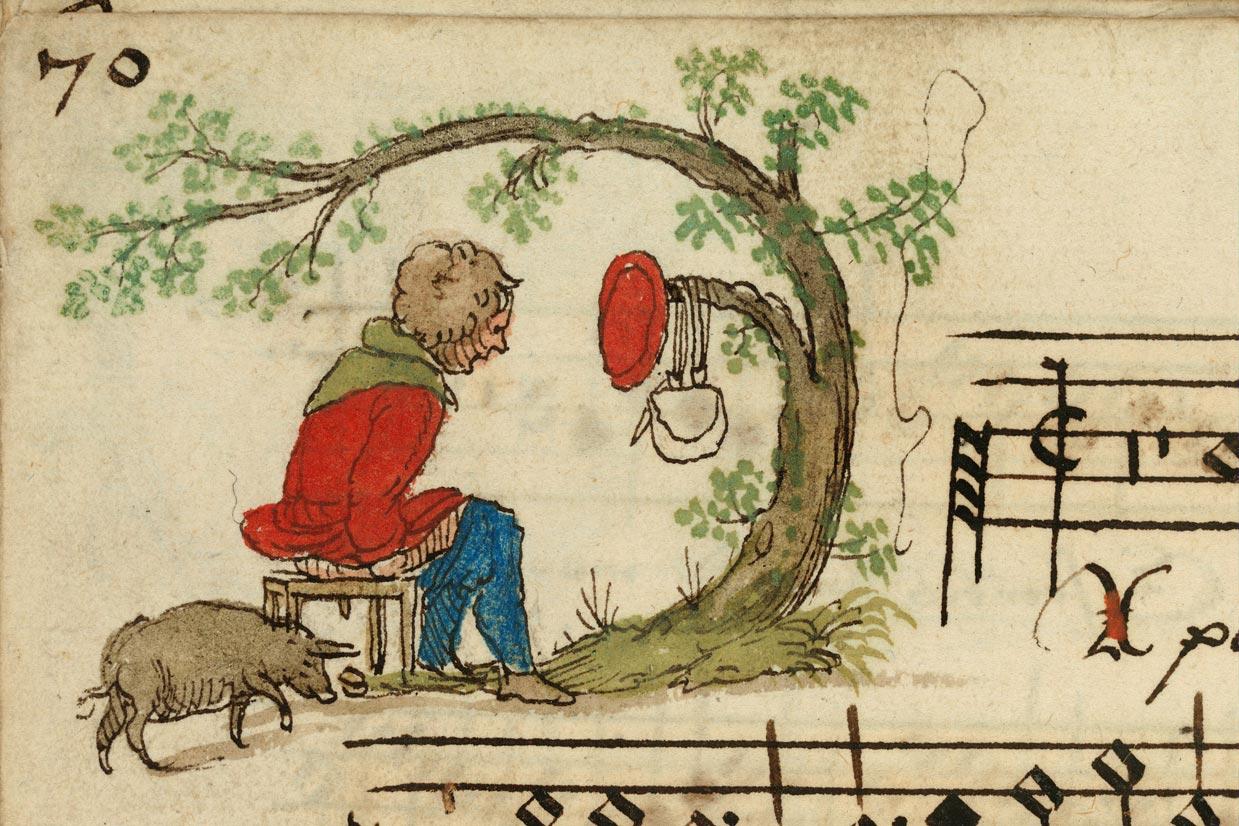 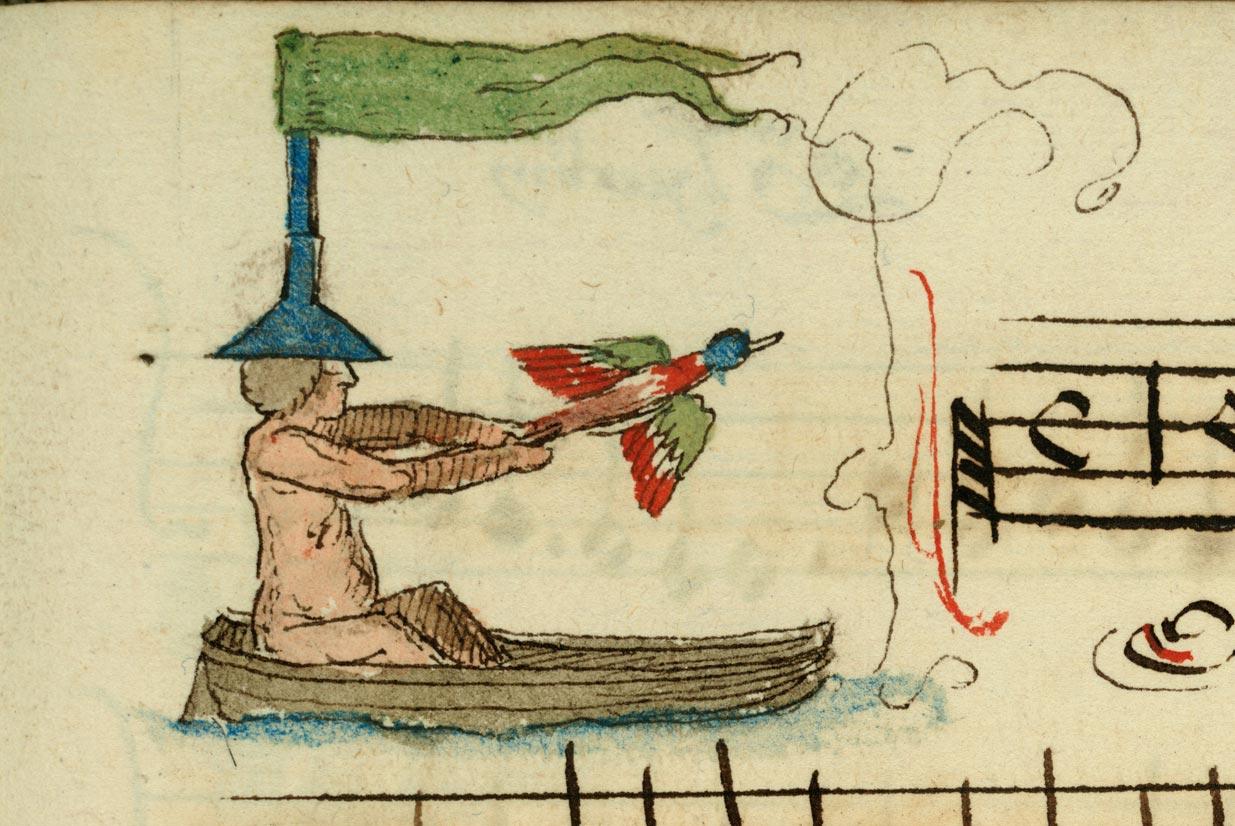 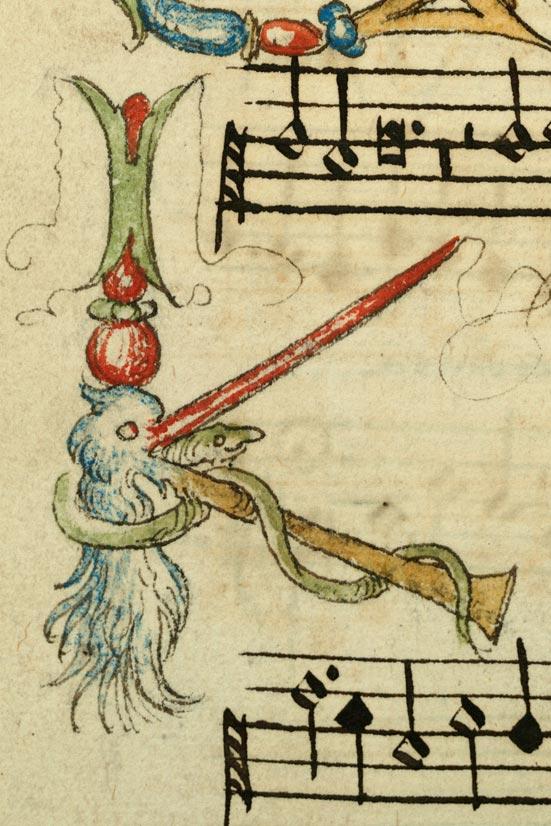 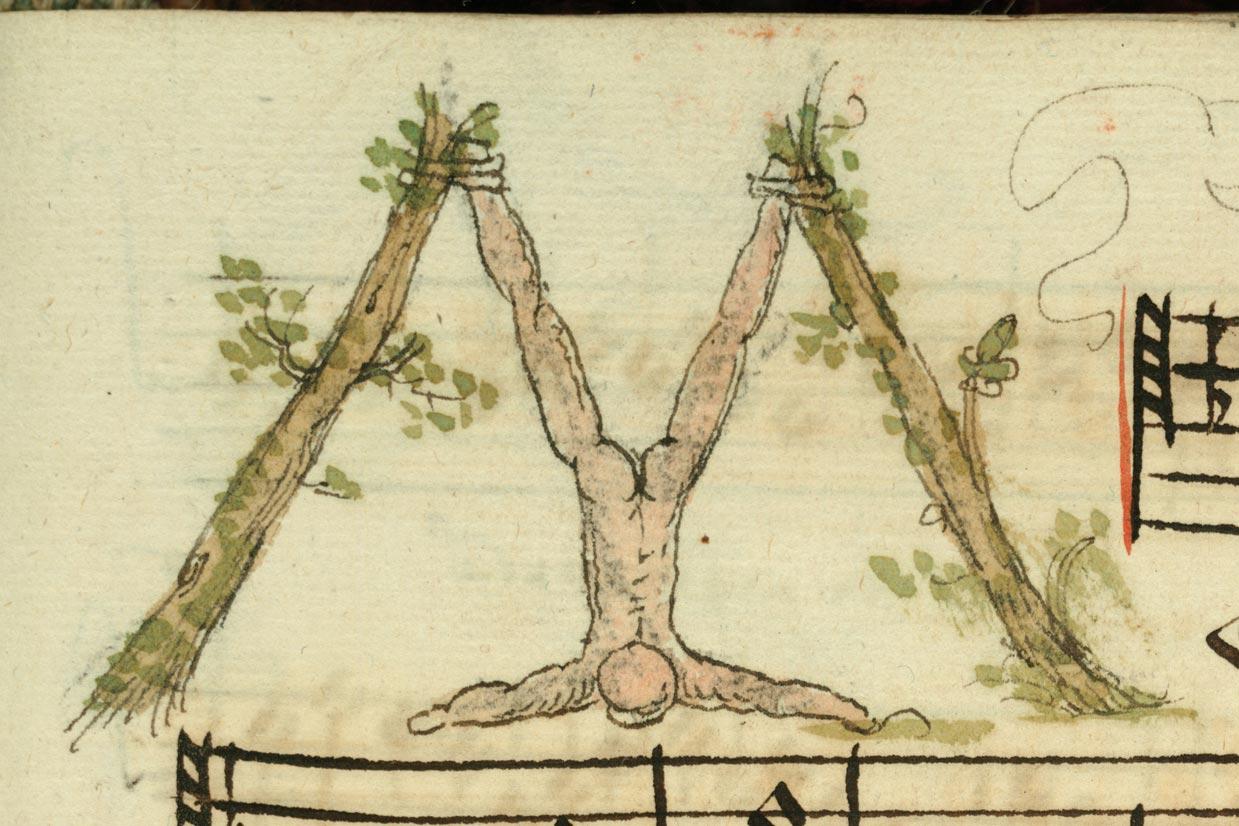 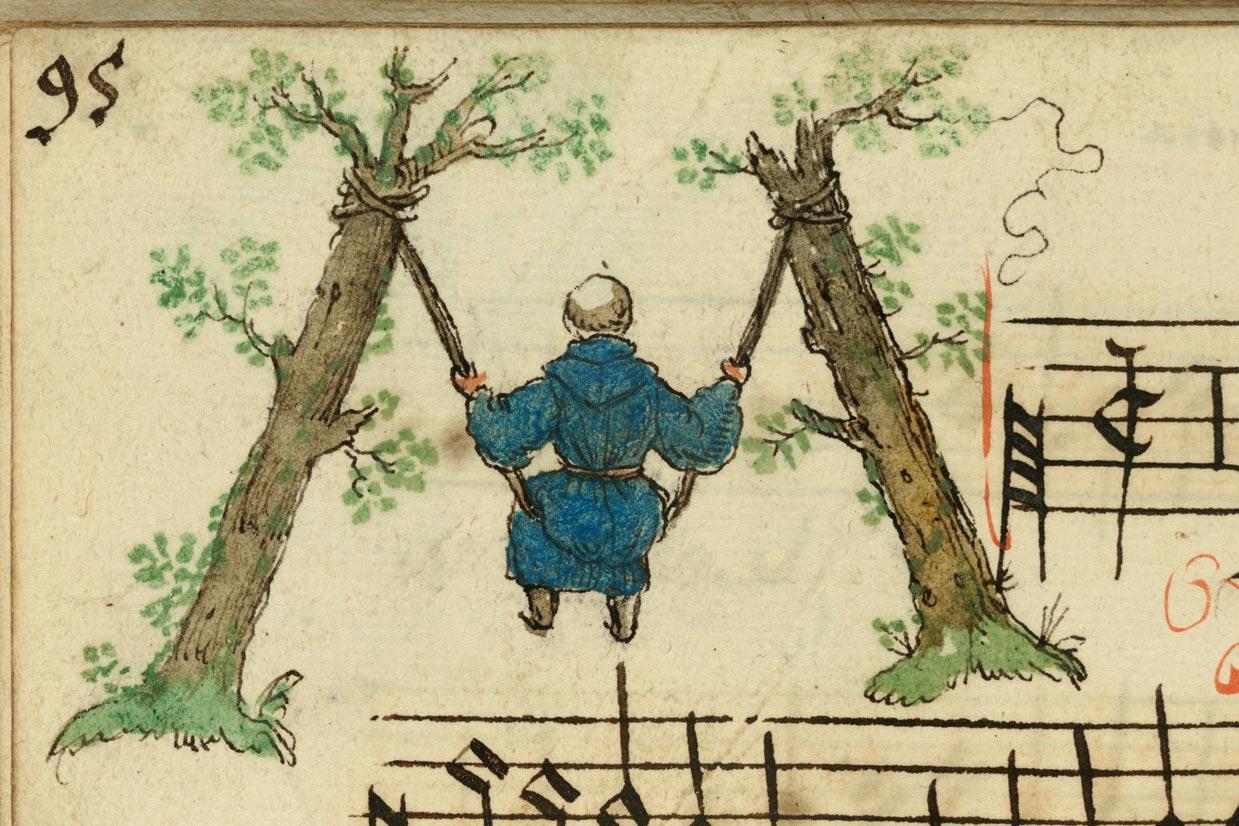 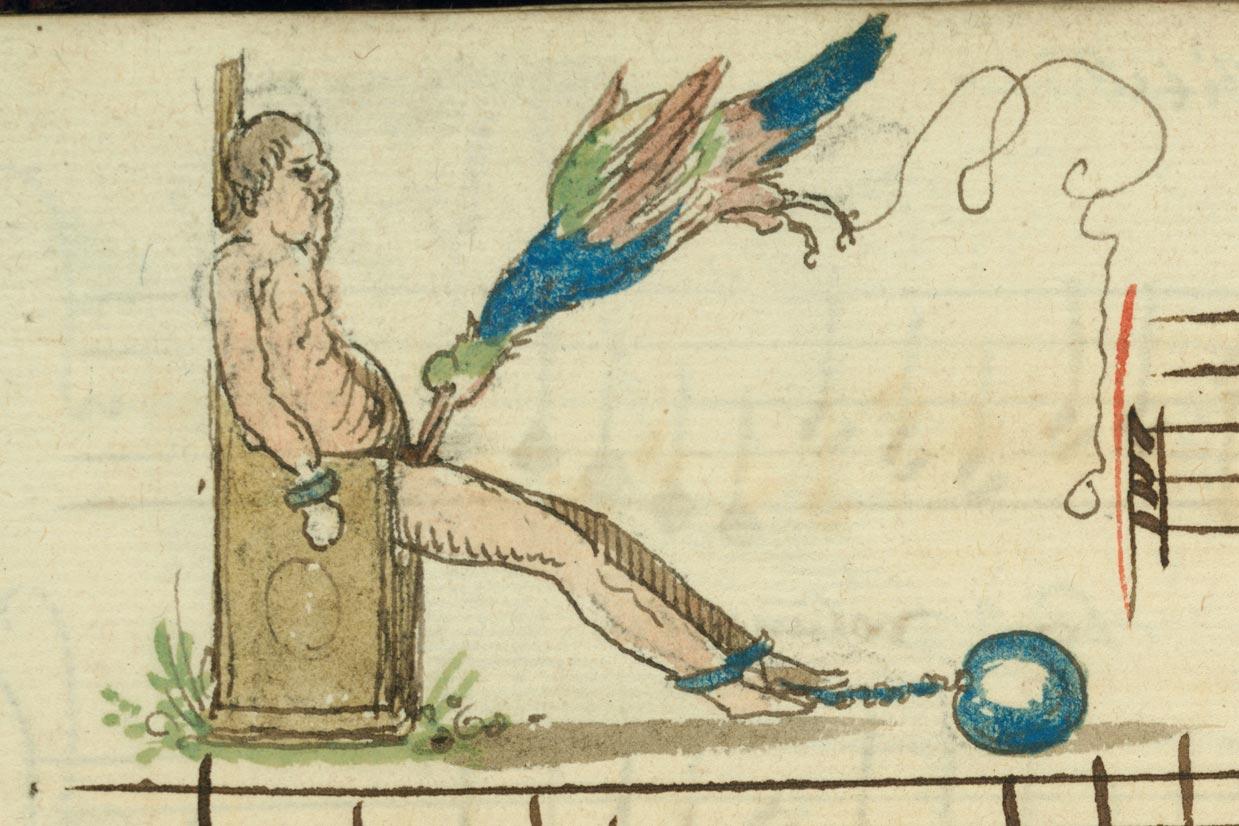 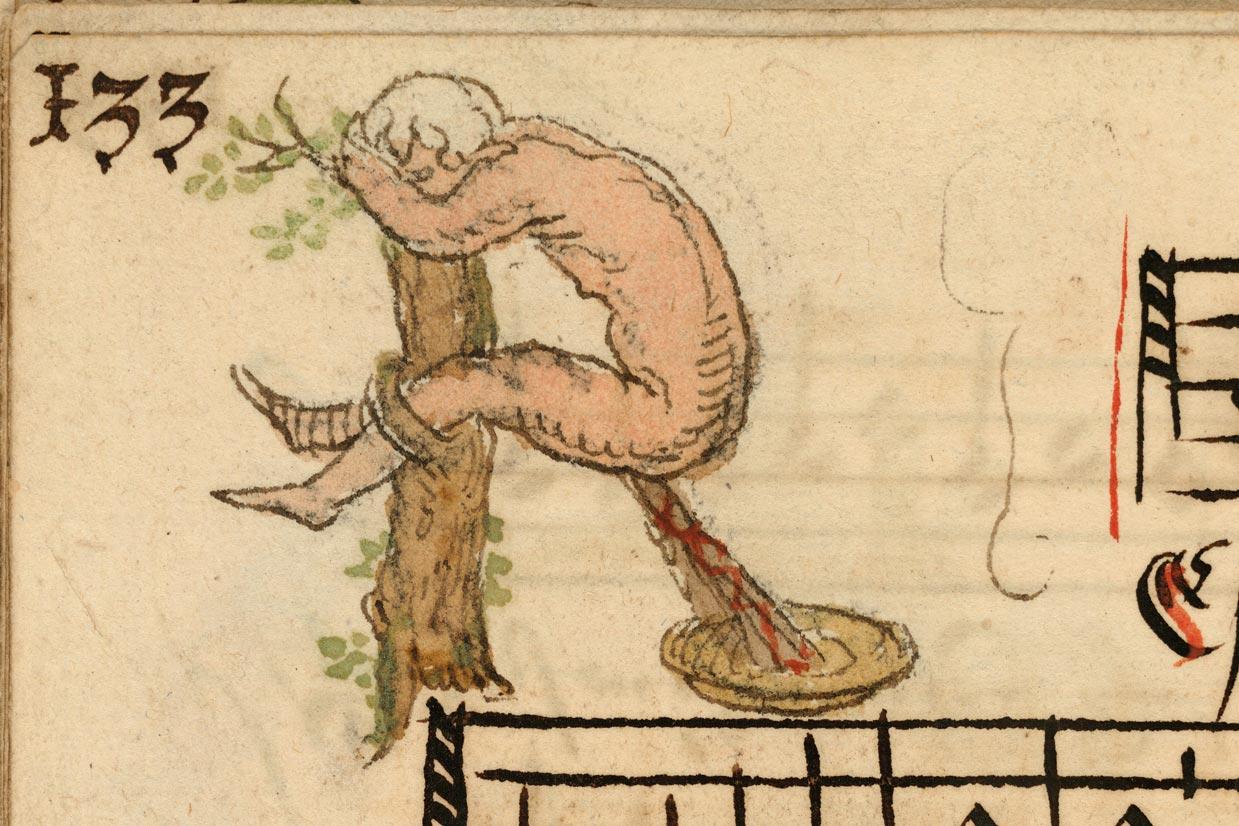 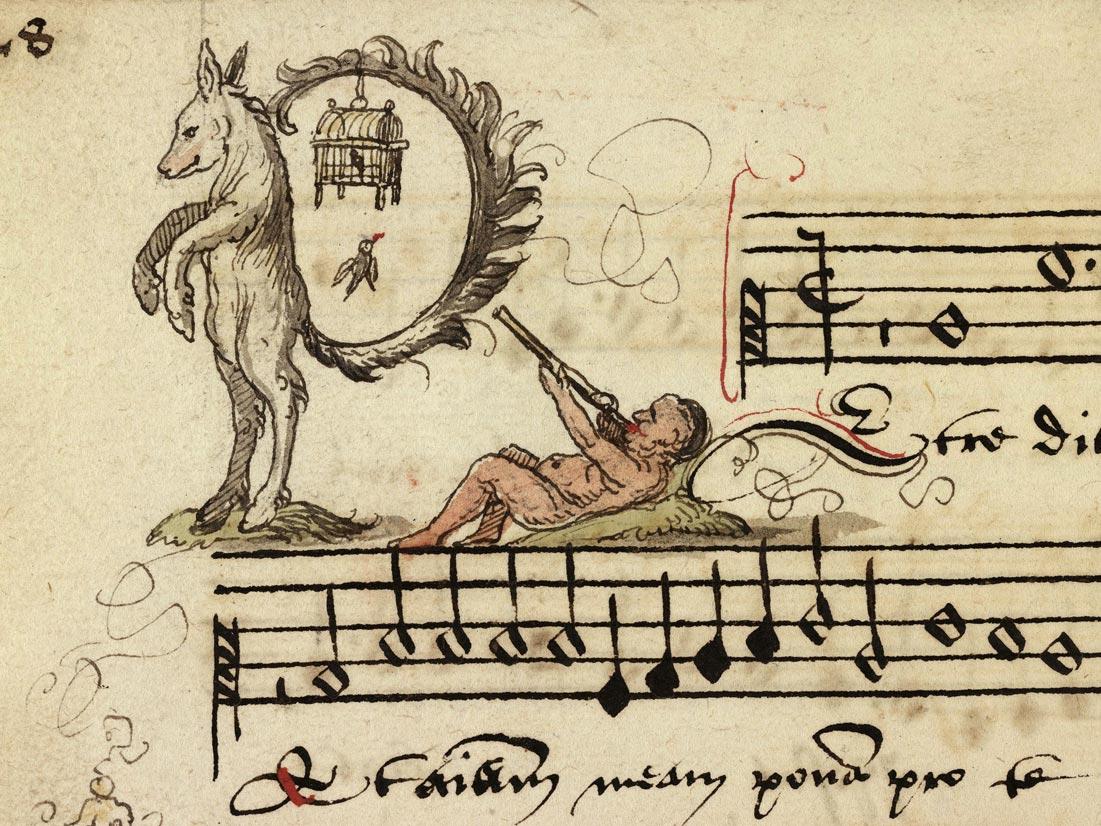 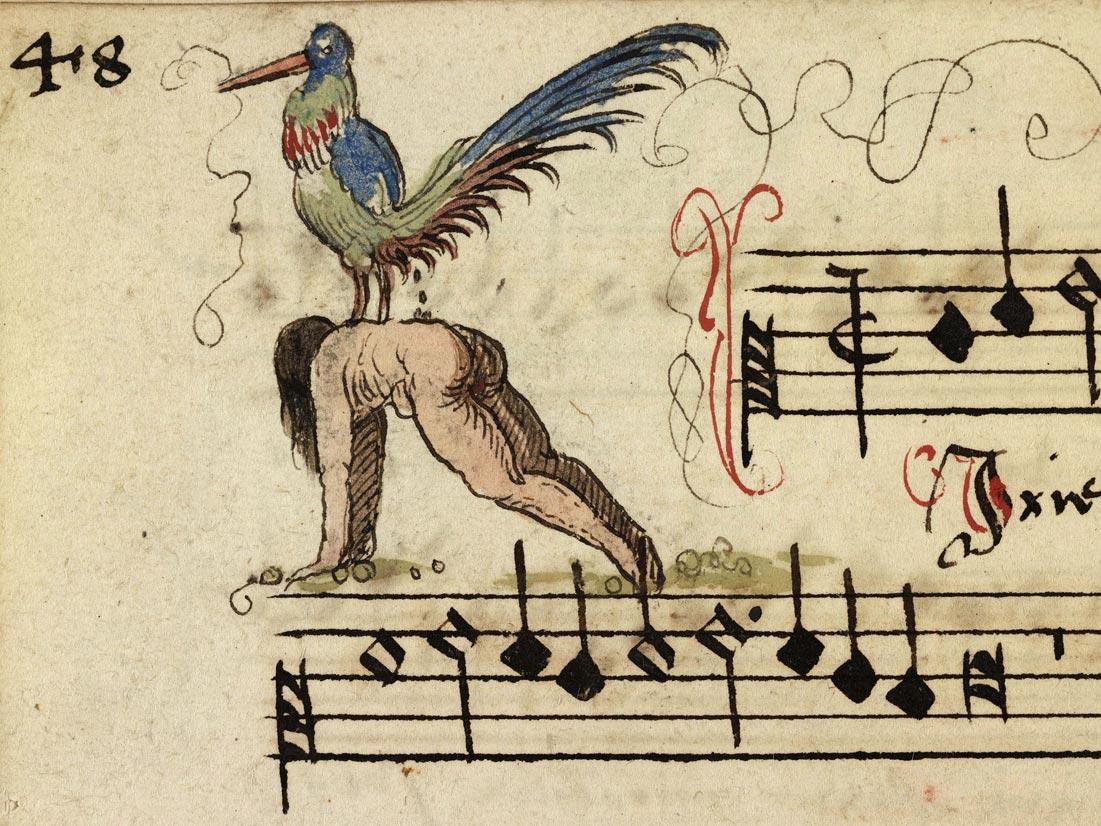 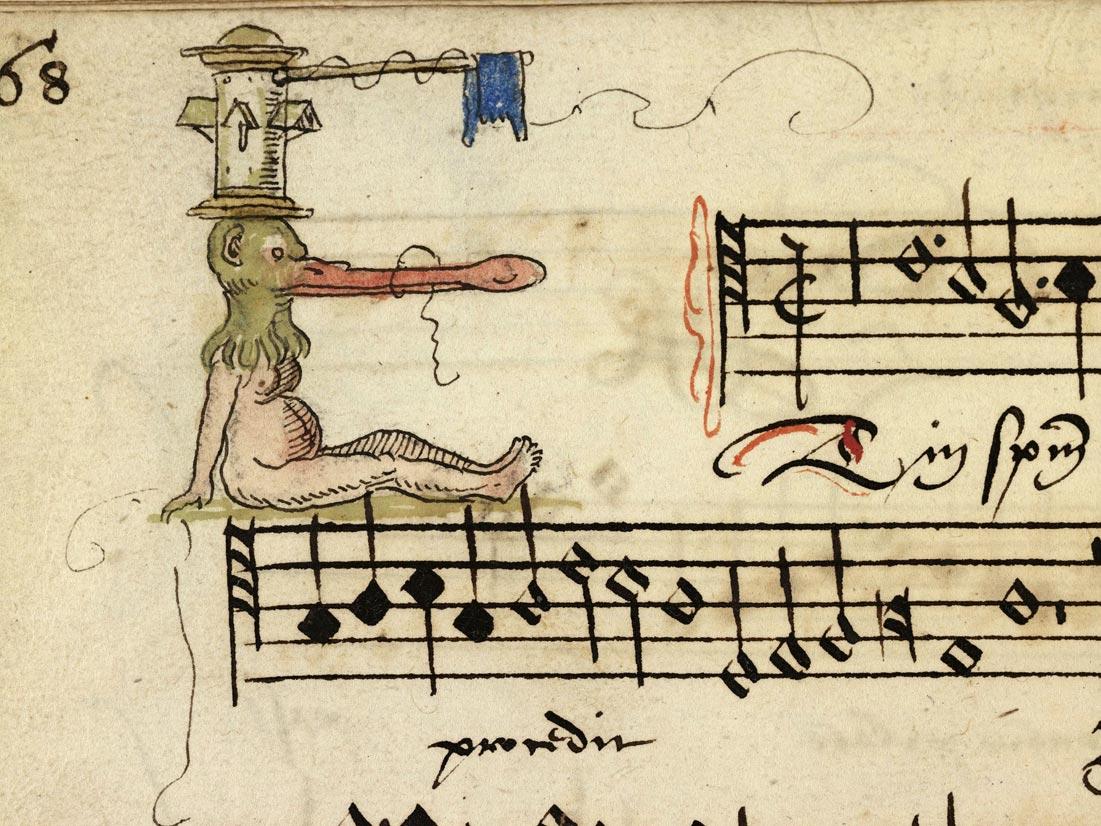 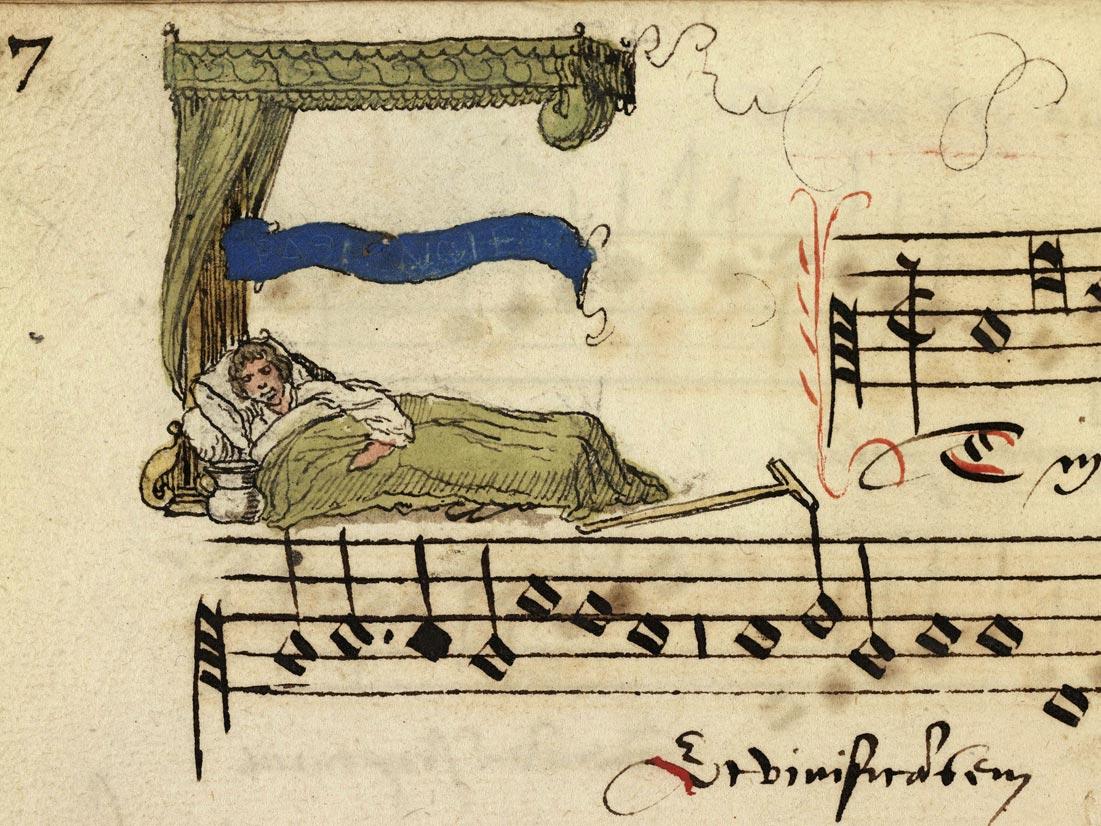 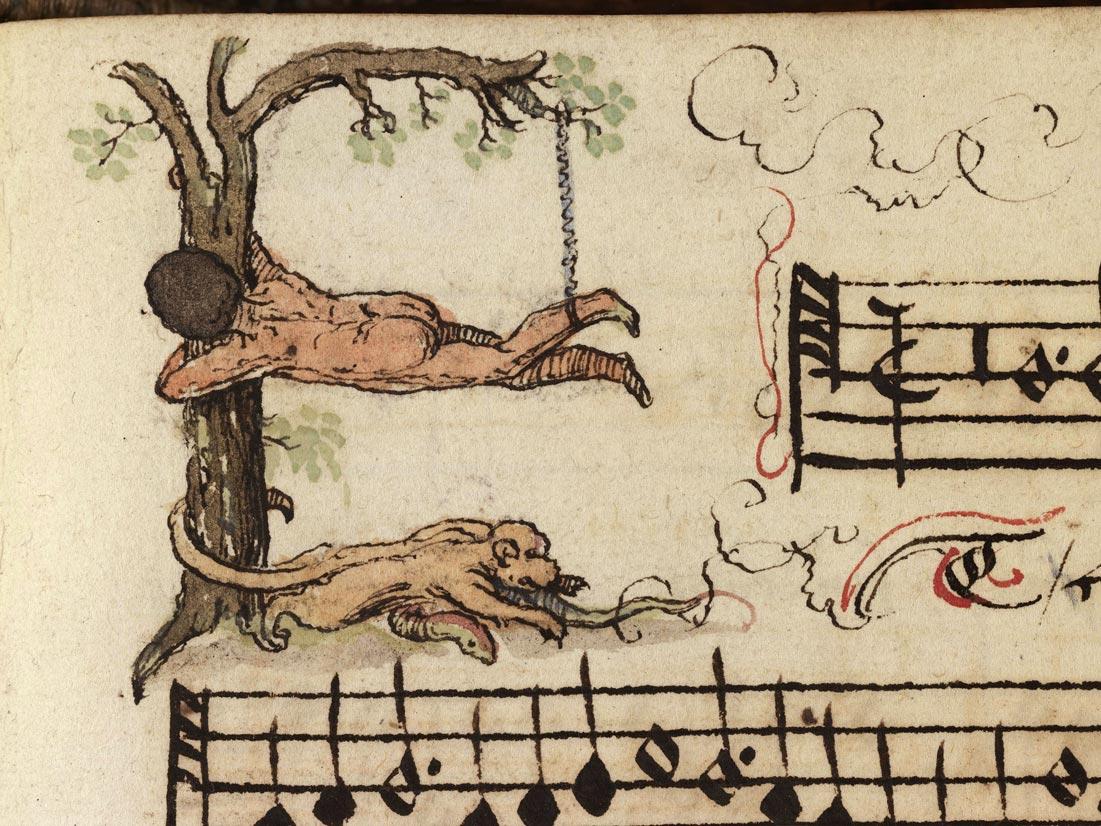 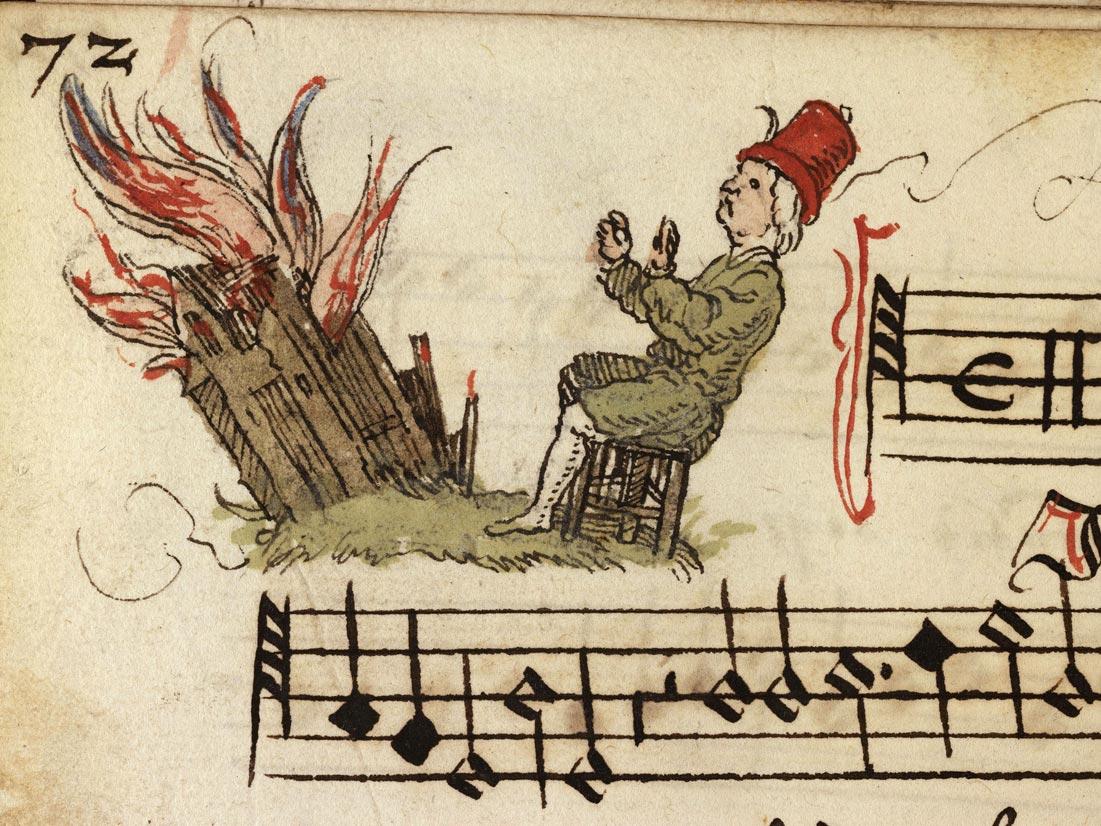 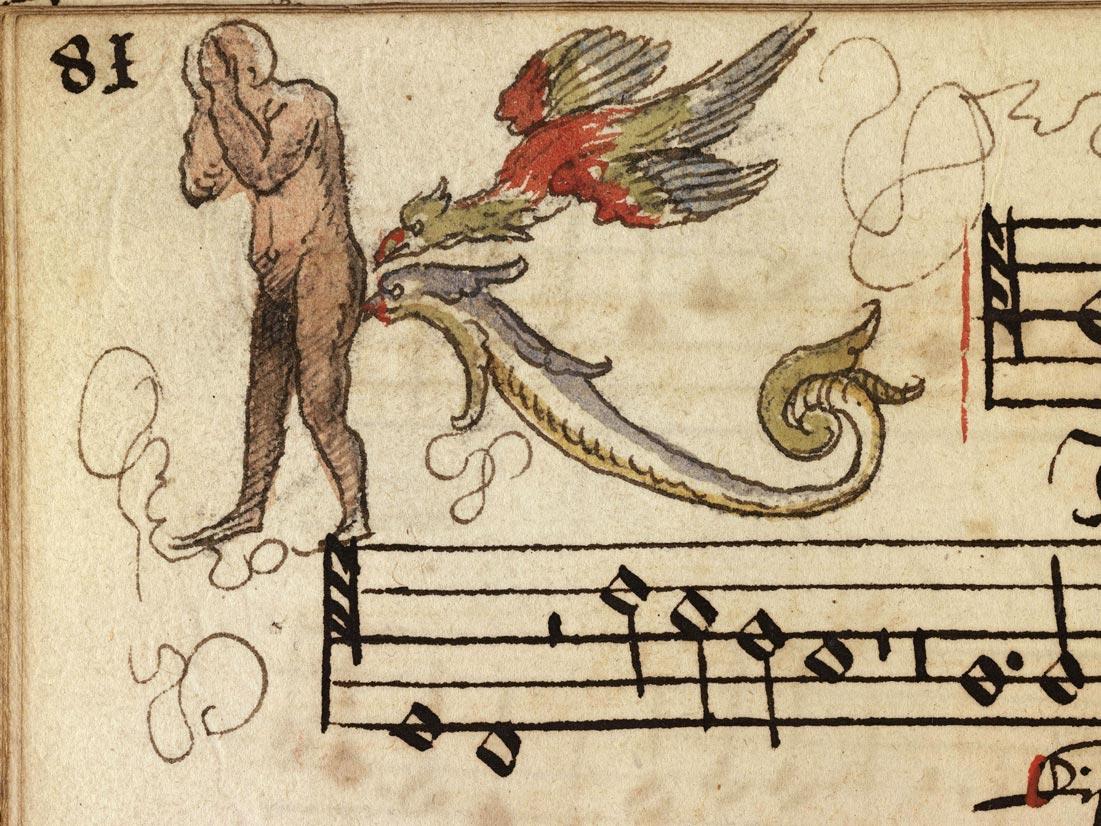 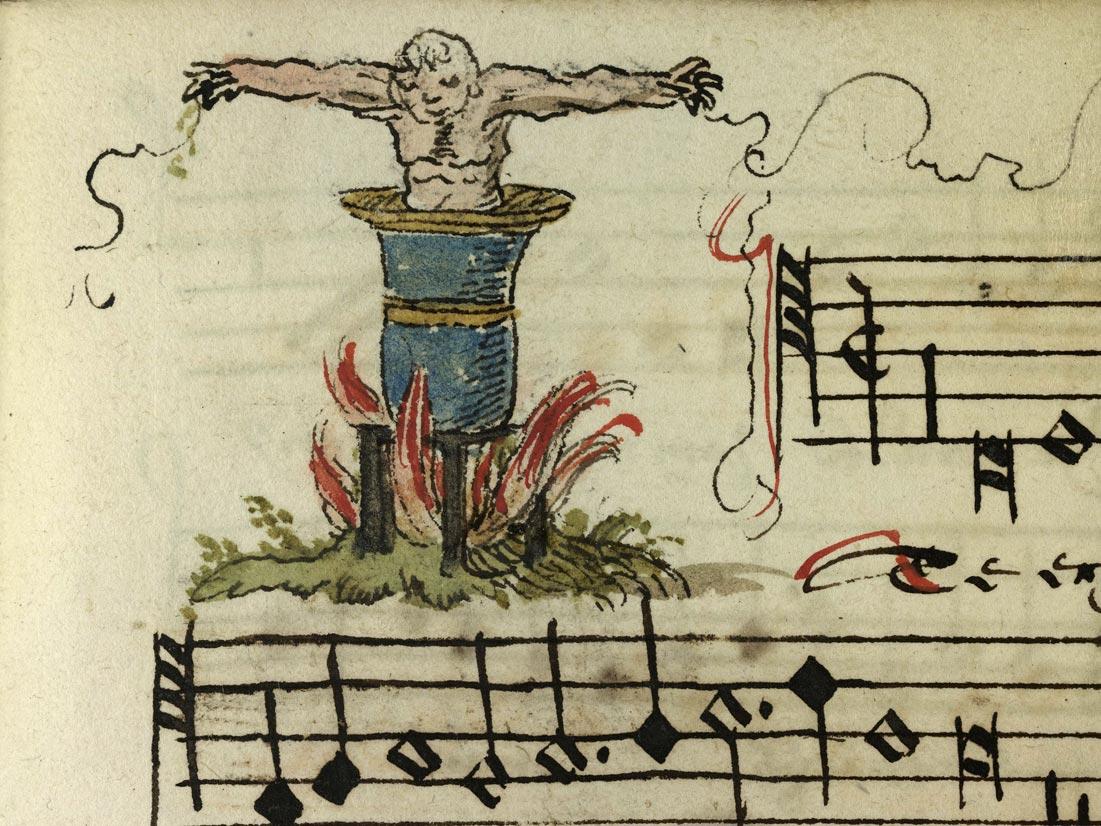 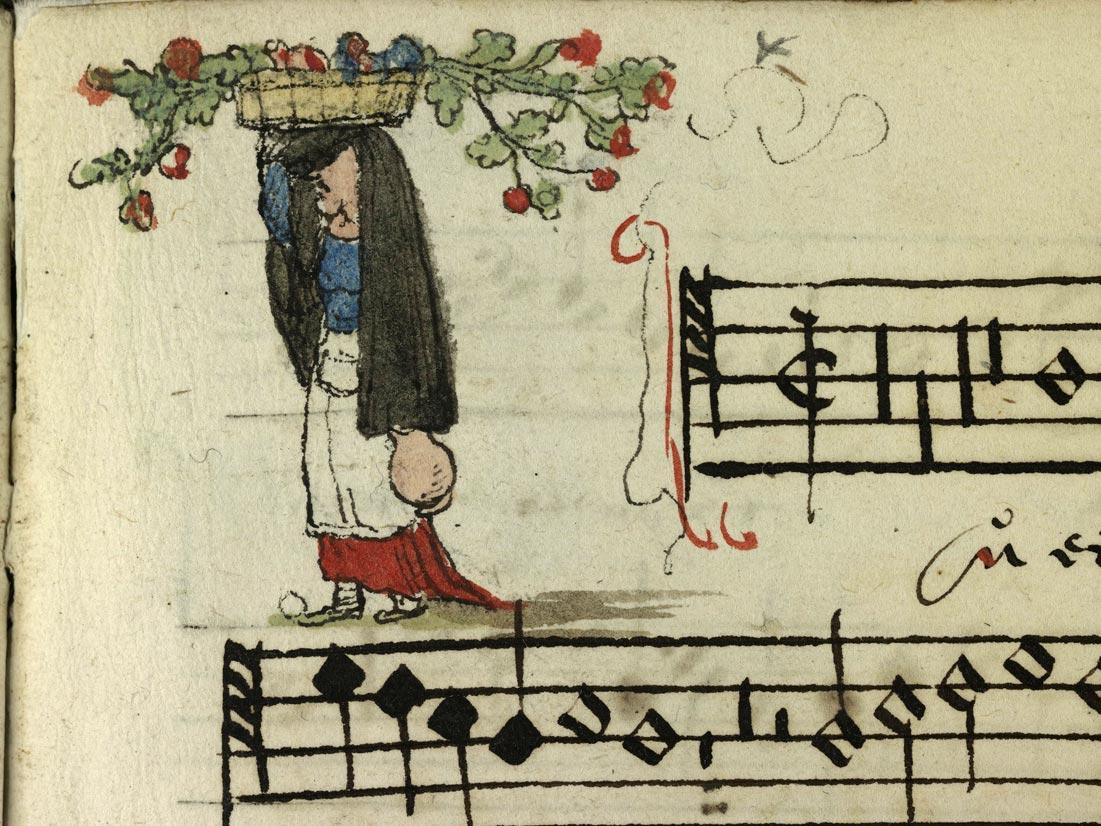