“Bomb them back into the Stone Age,” ex-Air Force general Curtis LeMay is reported to have once urged as a way to defeat North Vietnam during the Vietnam War.

But it turns out that had global nuclear war erupted during the early 1960s, it would have been the Russians and Chinese who would have reverted to living like the Flintstones.

U.S. nuclear war plans called for the destruction of the Soviet Union and China as “viable societies,” according to documents revealed by the non-profit National Security Archive.

The document in question pertains to the Single Integrated Operational Plan, or SIOP, which governs the numerous war plans and their associated options that govern how America would fight a nuclear war. In June 1964, senior military leaders (including Air Force Chief of Staff LeMay) were sent a staff review of the current SIOP.

The report included questions and answers regarding the various nuclear targeting options. These ranged from attacks on enemy nuclear and conventional forces while minimizing collateral damage to enemy cities, to attacking cities as well as military forces on purpose. This latter option would have been “in order to destroy the will and ability of the Sino-Soviet Bloc to wage war, remove the enemy from the category of a major industrial power, and assure a post-war balance of power favorable to the United States.”

“Should these options give more stress to population as the main target?” asked one question.

The answer was that Pentagon war plans already included the destruction of cities as a way to destroy the urban and industrial backbone. “This should result in greater population casualties in that a larger portion of the urban population may be placed at risk.”

In another Pentagon analysis “on the effect of placing greater emphasis on the attack of urban/industrial targets in order to destroy the USSR and China as viable societies, it was indicated that the achievement of a 30 per cent fatality level (i.e., 212.7 million people) in the total population (709 million people) of China would necessitate an exorbitant weight of effort.”

This was because of China’s rural society at the time. “Thus, the attack of a large number of place names [towns] would destroy only a small fraction of the total population of China. The rate of return for a [nuclear] weapon expended diminishes after accounting for the 30 top priority cities.”

Note that while annihilating one-third of China’s population was deemed uneconomical, the U.S. military took it for granted that the Soviet Union and China would be destroyed as viable societies.

Interestingly, Russia and China would be reduced to the level of Conan the Barbarian—but not Albania. “Should there be capability to withhold all attacks in Albania, Bulgaria and Romania?” asks the document.

The answer was that “the capability should exist to withhold attacks against Soviet satellites (either individually or collectively).” Other documents state that potential nuclear targets included the Sino-Soviet bloc—but not Yugoslavia.

Michael Peck is a defense and historical writer based in Oregon. His work has appeared in Foreign Policy, WarIsBoring, and many other fine publications. He can be found on Twitter and Facebook. 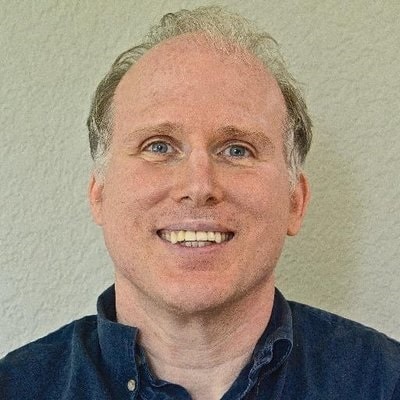 Michael Peck is a defense and historical writer based in Oregon. His work has appeared in Foreign Policy, WarIsBoring, and many other fine publications. He can be found on Twitter and Facebook.