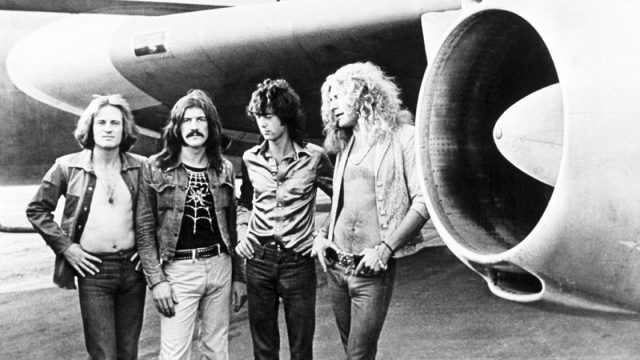 A trailer has been released for Show Me The Picture: The Story of Jim Marshall. The documentary tells the story of the photojournalist best known for his images of musicians shot in the 1960s and 1970s. You can watch it below.

Jim Marshall was responsible for many era-defining shots – he was chief photographer at Woodstock – and took a number photos that have become iconic, including the picture of Jimi Hendrix setting his guitar on fire at the Monterey Pop festival in 1967, and the shot of Johnny Cash extending his middle finger towards the lens at San Quentin prison two years later.

Marshall also shot The Beatles, the Rolling Stones, Bob Dylan, the Allman Brothers, Led Zeppelin, The Who, Neil Young, Janis Joplin, Jim Morrison, Jefferson Airplane and the Grateful Dead. He was the official photographer for the The Beatles’ final concert in San Francisco’s Candlestick Park, and he was chief photographer at Woodstock.

He also took a number of pictures of jazz giants like John Coltrane and Miles Davis, and documented the civil rights movement of the 1960s.

A statement accompanying the film’s release reads: “Told through more than 850 iconic photos and interviews, the film chronicles the infamous photographer’s life behind and outside the camera. A child of immigrants and a life battling inner demons, Marshall fought his way to become one of the most trusted mavericks behind a lens, with an all-access pass to the musicians, music, and seminal events that defined the 60’s counterculture movements.”

Though born in Chicago, Marshall lived in San Francisco. He died in New York City in 2010 while on a trip during which he was scheduled to speak in SoHo. He was 74 at the time of his death.

Show Me The Picture: The Story of Jim Marshall is currently showing on Altavod and Apple. There will be a special screening at the National Arts Club in New York City on 19 October.

Be the first to know

Be the first to hear about new releases, upcoming events, and more from Dig!