When You Lose Your Father

The views expressed in this post are those of a Spoke contributor and do not necessarily represent the views of Red Tricycle. 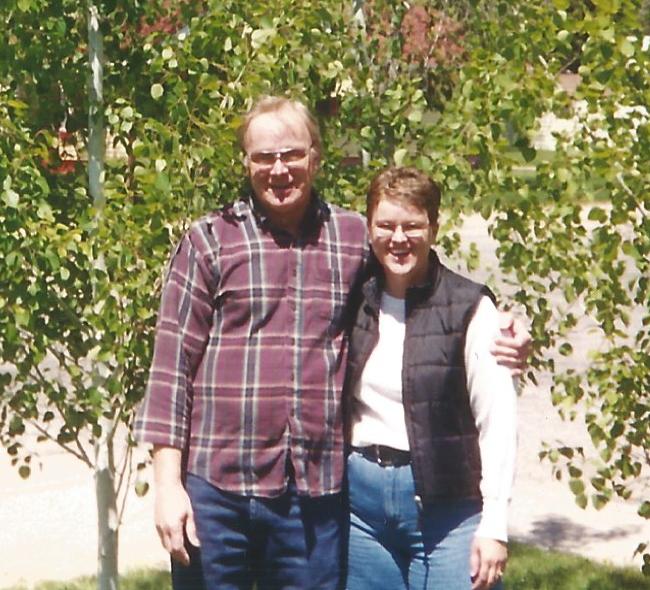 In the fall 2012 my mother informed me that my father had been diagnosed with cancer. I was saddened, but I was not shocked. I had known for a long time that my dad was sick. He was never in a good mood and was always in pain. Throughout the next five years there were plenty of ups and downs.

In July 2017 we heard the word terminal for the first time. My father’s cancer was terminal and there was no cure. I was devastated and relieved at the same time. I know it sounds cold that I was relieved, but I was finally released from the back-and-forth rollercoaster ride I had been on the last year or so.  There was a definitive answer.

While there is no modesty in death, there are those days where you long for normalcy. You long for things to go back to the way they were before you knew death was there. You long to have the same philosophical conversations that you used to…not about death. I take that back, you long to have any conversation if it’s not about death. You just want your dad back. You just want to be able to call and hear him rattle on about everything and nothing all at the same time. You long to hear about how the rain last night made the lawn too wet to mow this morning. You long to hear him tell you how some land owner was making things difficult for the surveyors. You long to hear him tell you about the ride around town that he and mom took and how some random person put fencing up and you can no longer see the pond. Just random everyday occurrences that do not mean anything to the scheme of anything. Normalcy.

On the Friday morning before your death, I sat on the edge of your bed talking to you before driving back home. You were nearing the end and I could feel it. In a moment of pure selfishness, I asked if you were proud of me. You beamed. You offered no hesitation and proudly stated that I had always made you proud. I was not by your side long that morning. It’s not the time that matters anyways. It’s the quality of the time. I can tell you, without hesitation, this is true in all cases.

On Sunday, I made my way back to my parent’s house. I drove like a madwoman. The drive consisted of speeding, passing cars, and me begging God, out loud, to let him live until I could get there. I was a mess. I tried to contain myself before walking into the house. My father was in the living room in a hospital bed and my mother was laying by his side. It was the saddest, most amazing thing I have ever seen.  The culmination of over 50 years was in front of me and the tears came without warning.

Tuesday, October 24, 2017, was my birthday. I had an overwhelming feeling for a while that my father was going to pass on my birthday. He had been unresponsive for nearly three days now and still wasn’t eating or drinking. The pamphlet stated that when a patient in hospice care gets extremely agitated then the end of very near. My father was very agitated the whole day. I guess it makes me feel better thinking that he was agitated at God for wanting to take him on my birthday. He stayed.

Fifteen minutes after twelve on October 25, 2017, my father left his body and his spirit joined heaven. I was lightly sleeping in my mother’s bed at the time.  She tapped me on the arm and told me he was gone.  There is nothing that can prepare you for seeing someone you love as a dead body. Your mind and heart try to play tricks on you. They tell you, “They aren’t really dead, and they are just sleeping.”  Maybe that is their way of trying to protect you from the harsh realities that are about to come. You are going to have to call for assistance. The body will have to go somewhere.

After death there was a blur of phone calls, hospice arrival, moving vehicles, disposing of medications, tears, screaming, and then sleep. It wasn’t a normal sleep. Sleep was a messed-up slumber of exhausted sadness. What I didn’t know then was that the blur would continue for quite some time after death.

We are approaching the fourth anniversary of my father’s death this month. It’s hard this year. I am reminded of something a dear friend told me, “You have to say goodbye to someone to be able to say hello to them again.” I don’t know what’s out there. I don’t know if there is a heaven or a hell. I don’t know if it’s something different. I know that I could spend a lifetime studying the plethora of ideas of what it might be. Ultimately, it doesn’t matter what anyone thinks because none of us really know for sure. I would much rather go on the very simple idea that someday I will be able to say hello again.