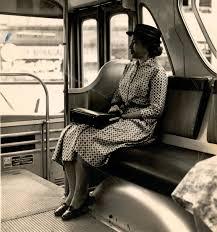 Civil rights lawyers filed a lawsuit in June and a three-judge panel of the District Court ruled 2-1 that “the enforced segregation of black and white passengers on motor buses operating in the City of Montgomery violates the Constitution and laws of the United States” because the conditions deprived people of equal protection under the Fourteenth Amendment. 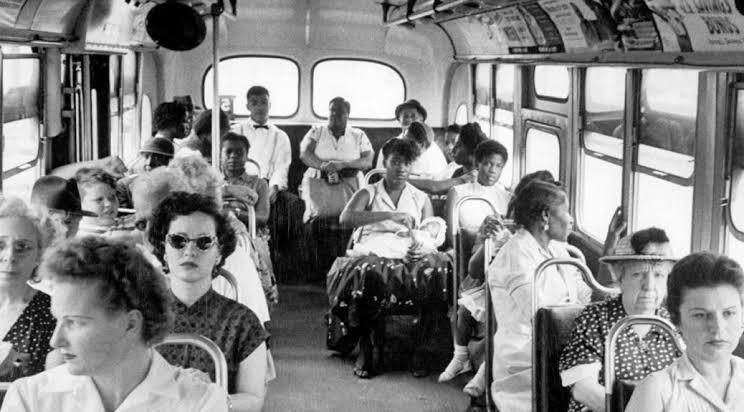 Alabama and the city appealed, but the decision was summarily affirmed by the Supreme Court, which ordered them to desegregate its buses with an official written notice by federal marshals. 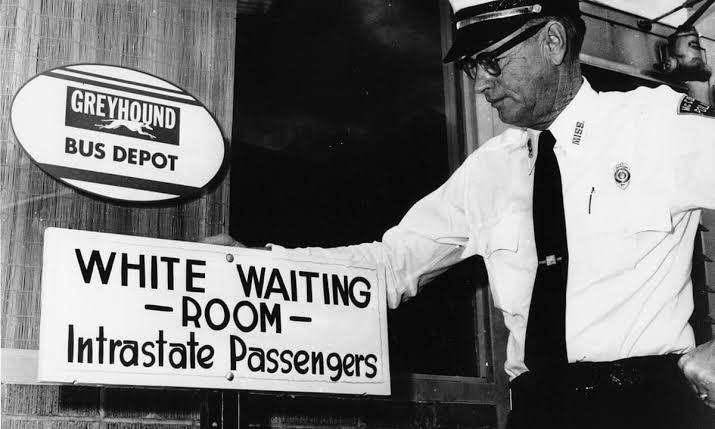