In February 1971, Mats Örn sailed from Gothenburg to London from his native Sweden. He’d return in 1975 and 1977, taking in a tour of Madame Tussaud’s waxwork museum, where he took photos of the insanely creepy exhibits. He walked about Portobello Road, photographing the people there and the stuff they were looking to trade. And he took a stroll around Oxford Street, then the UK’s ultimate shopping destination. He took photos of the shops and the shoppers. 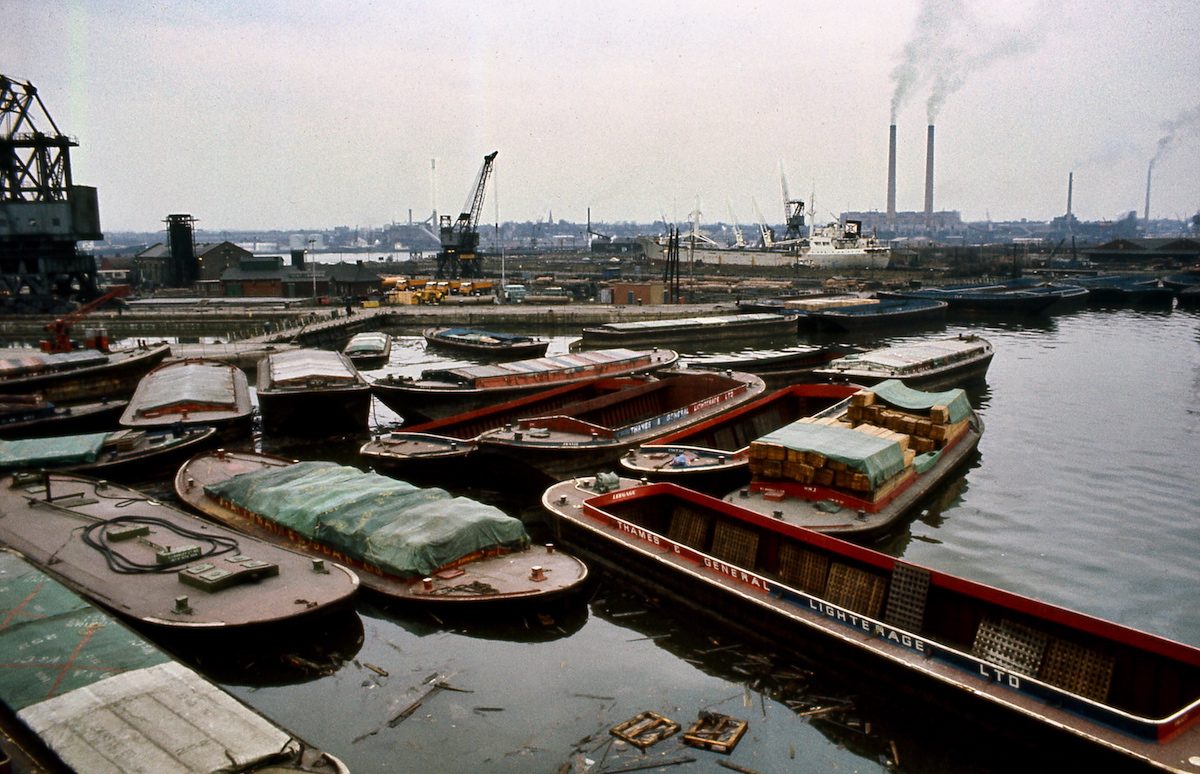 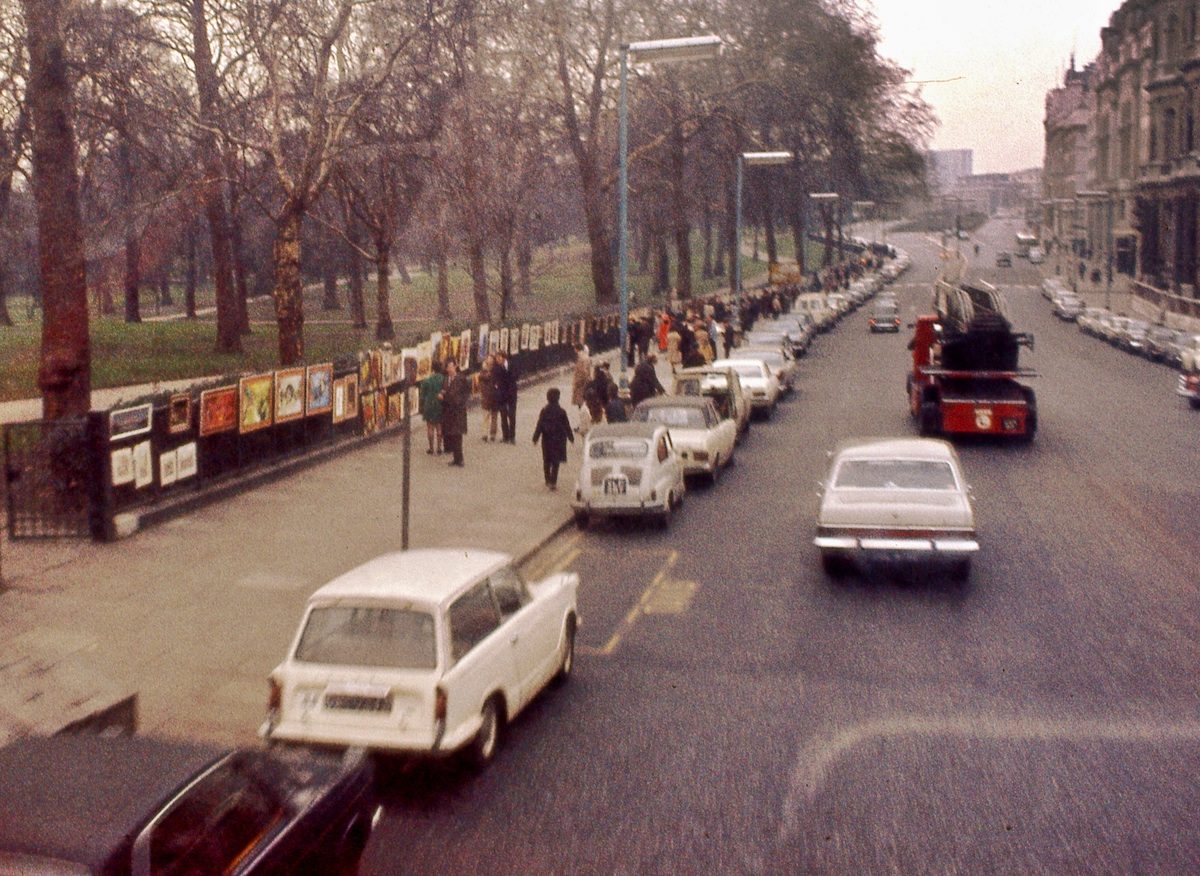 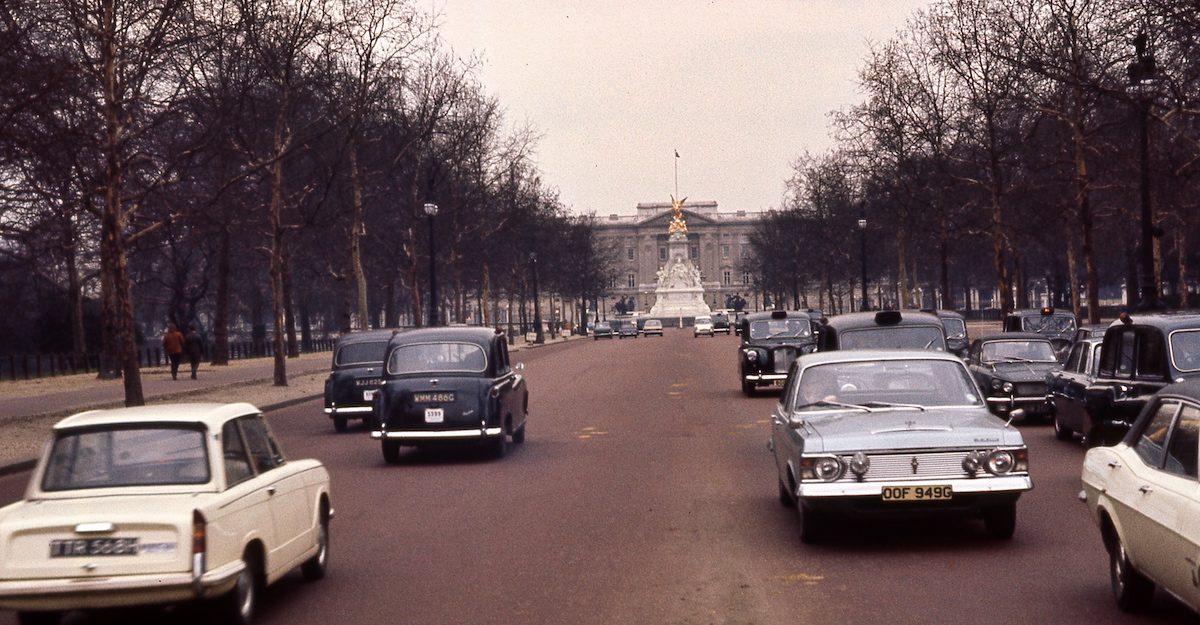 Waiting for changing of the guard at Buckingham Palace. Feb.1971 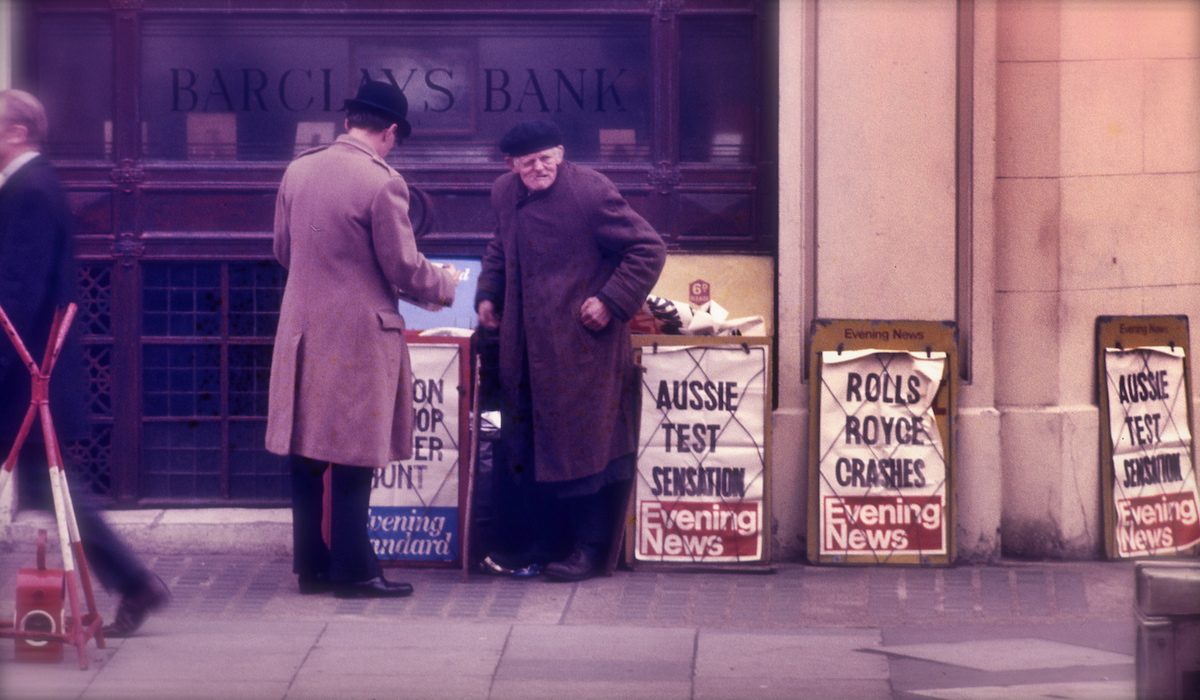 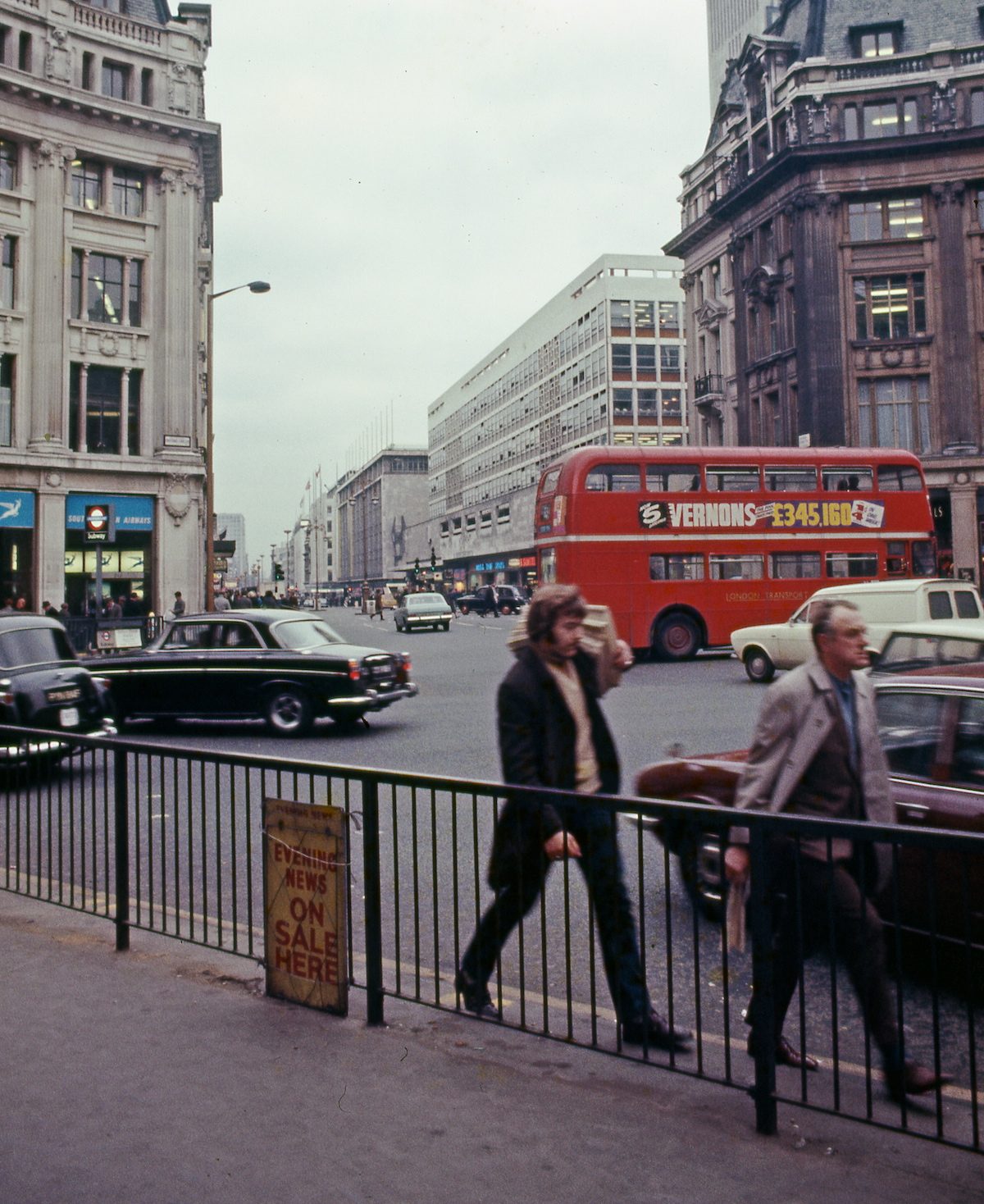 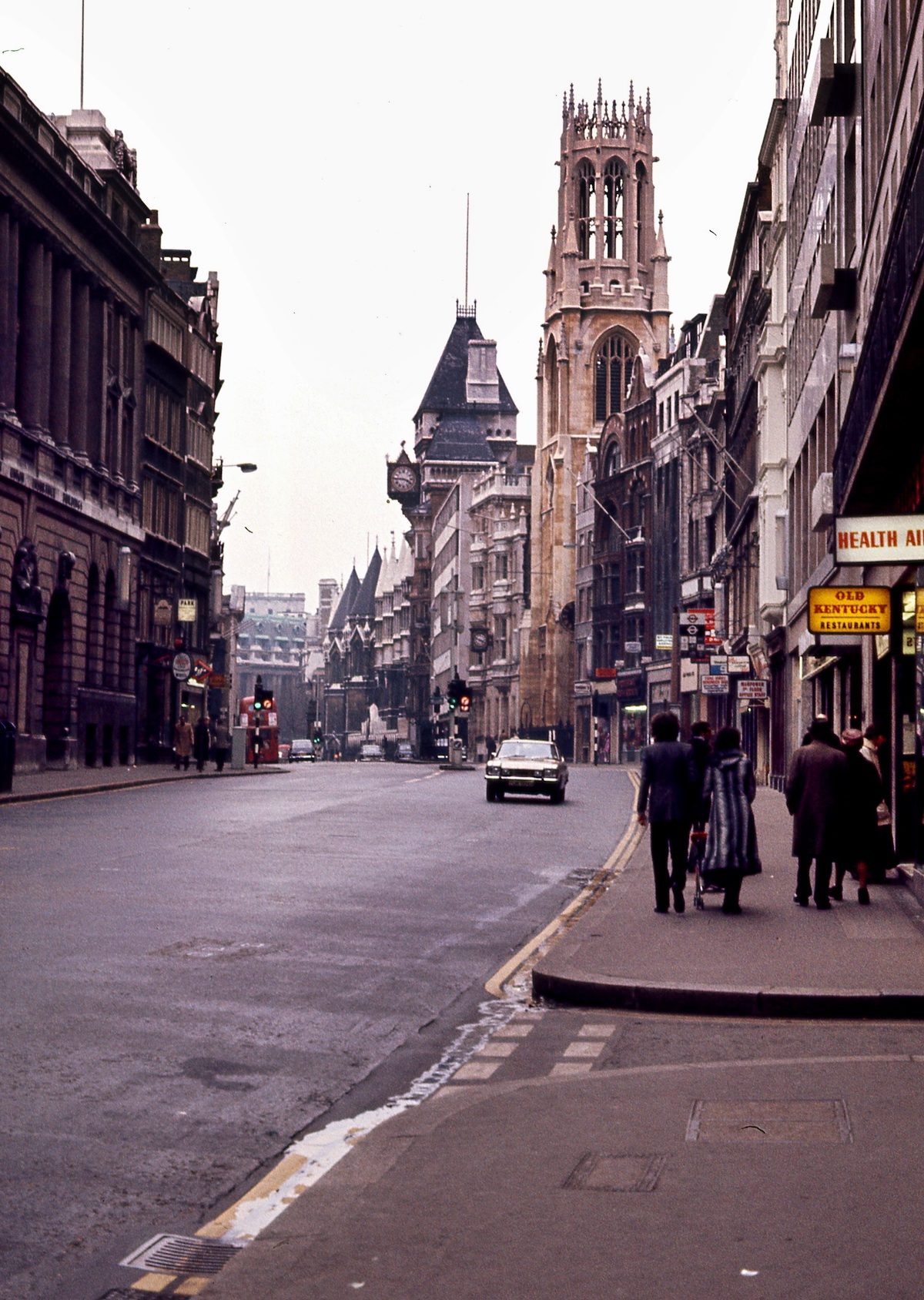 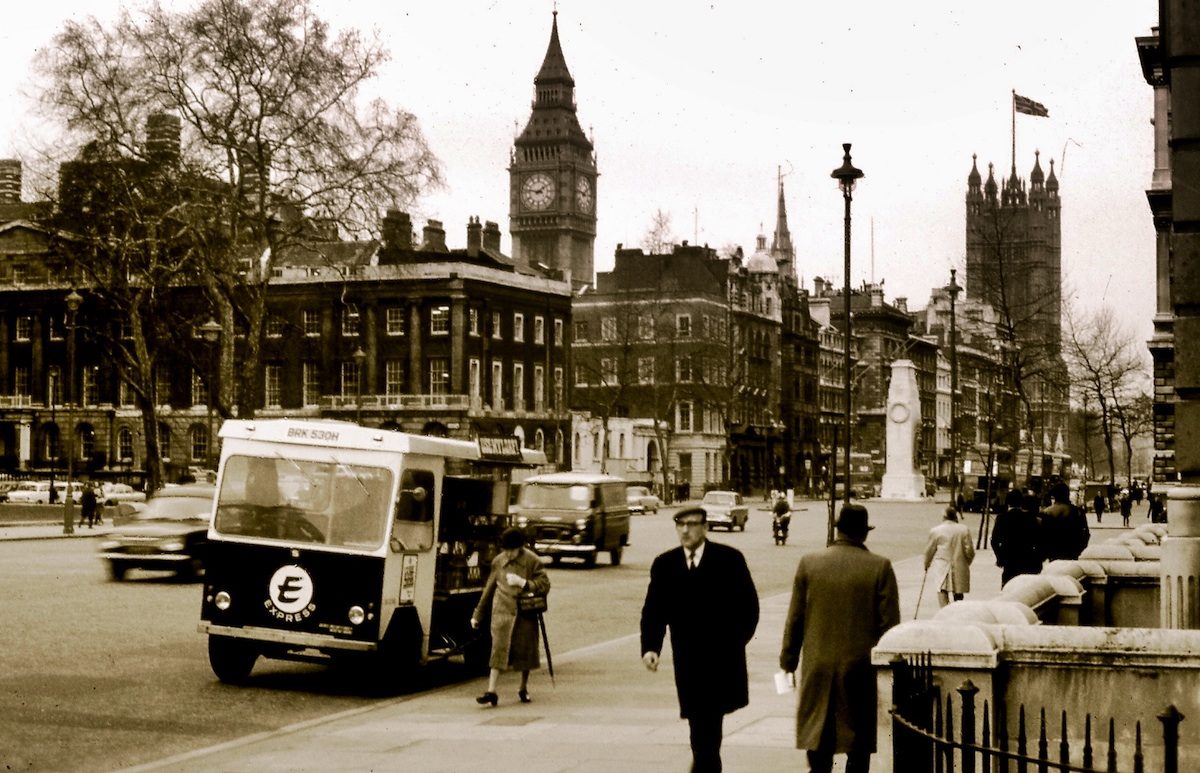 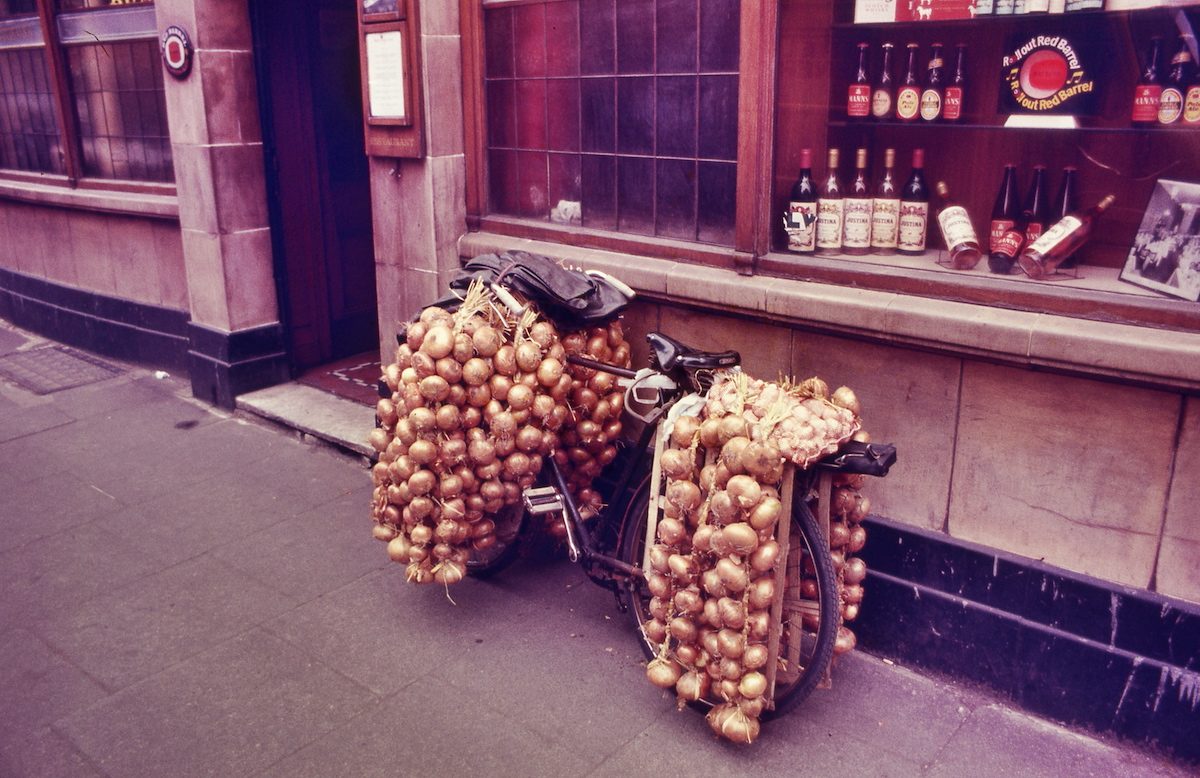 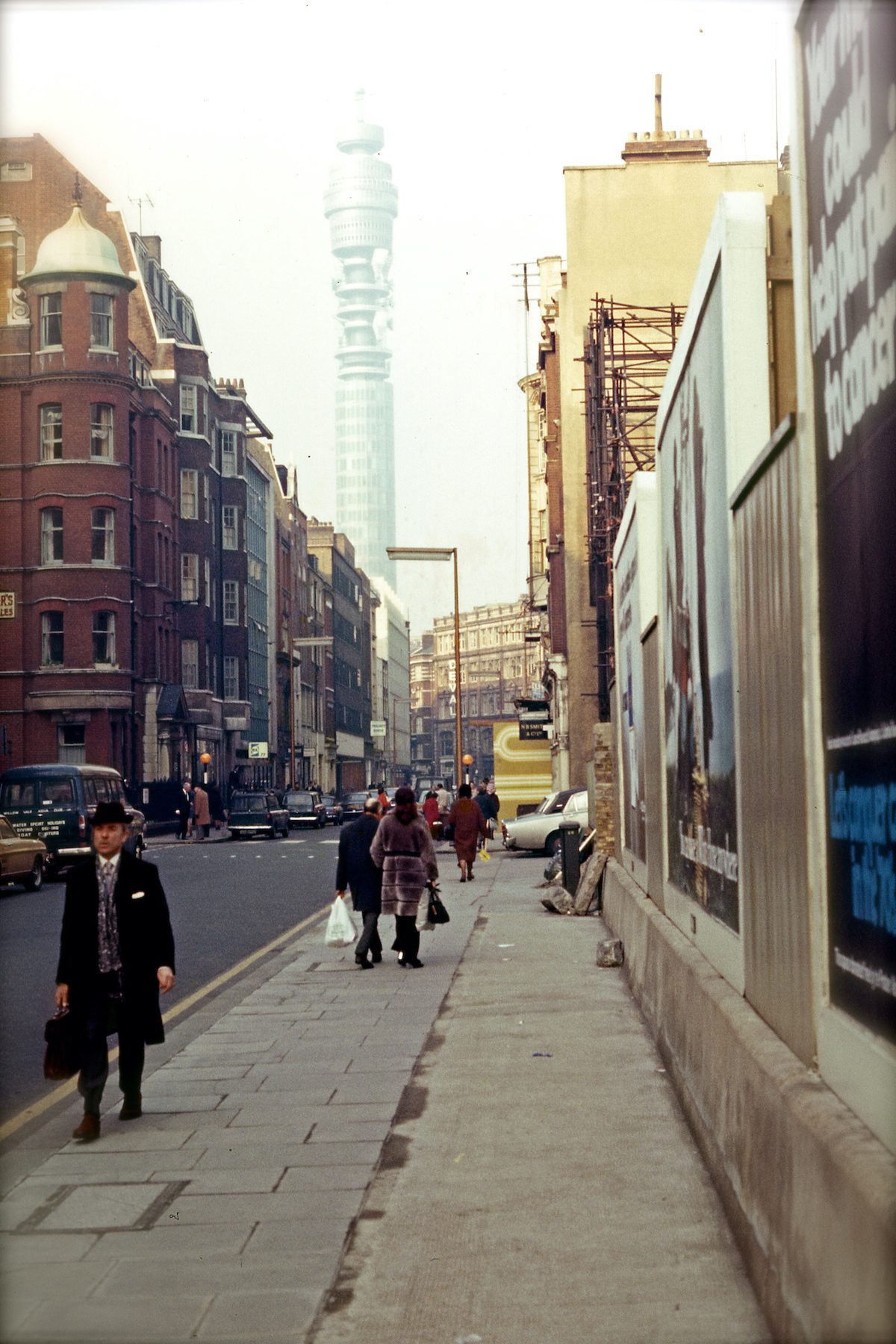 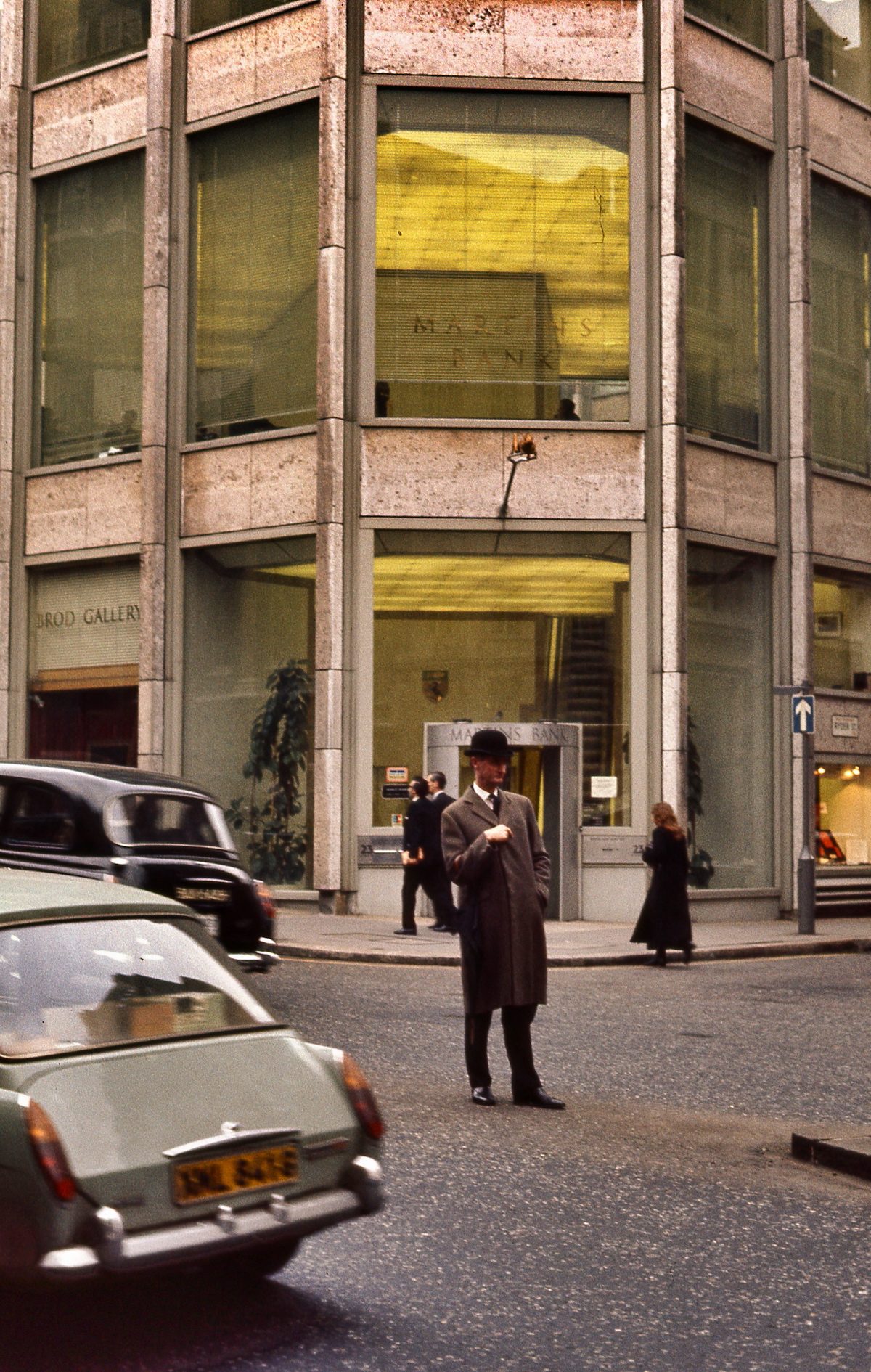 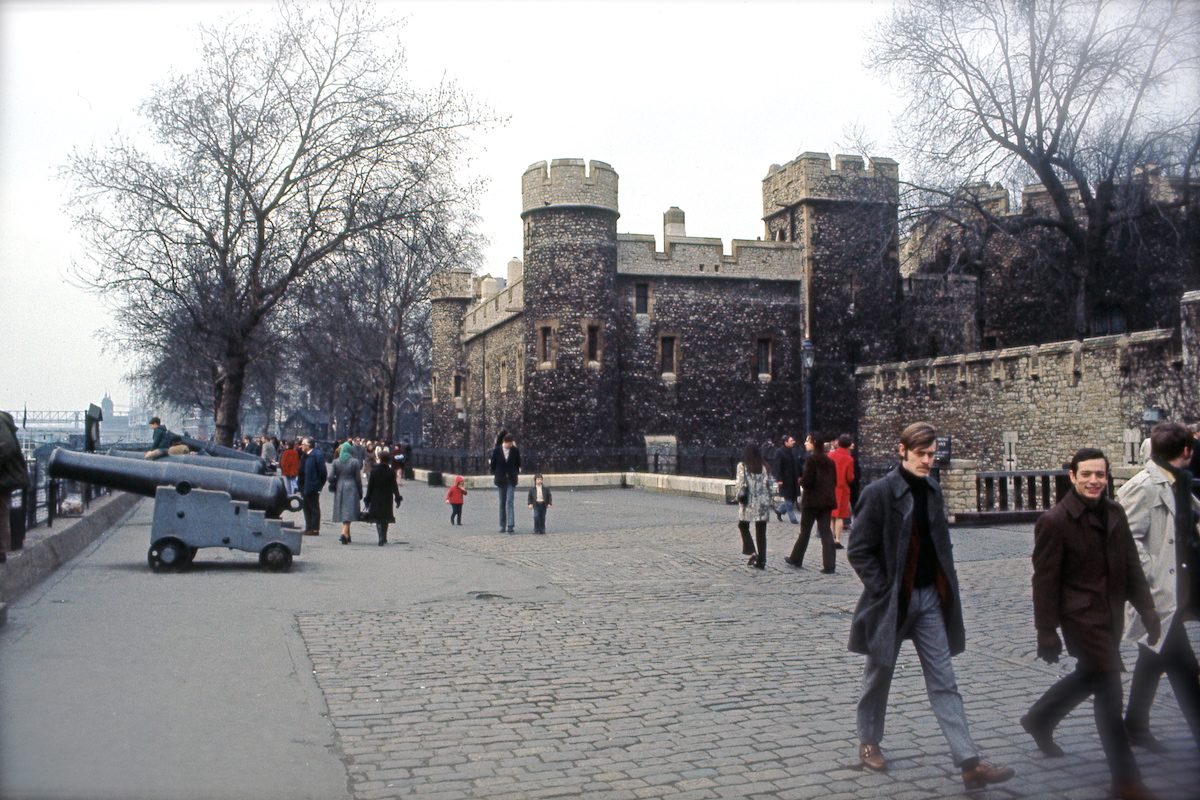 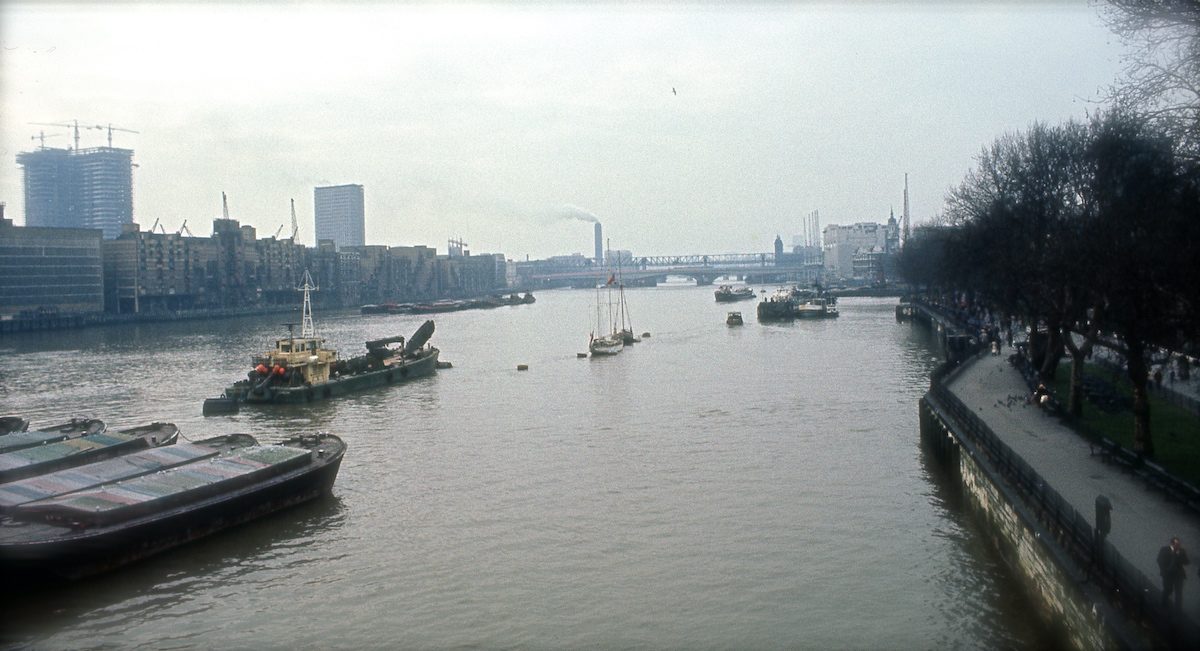 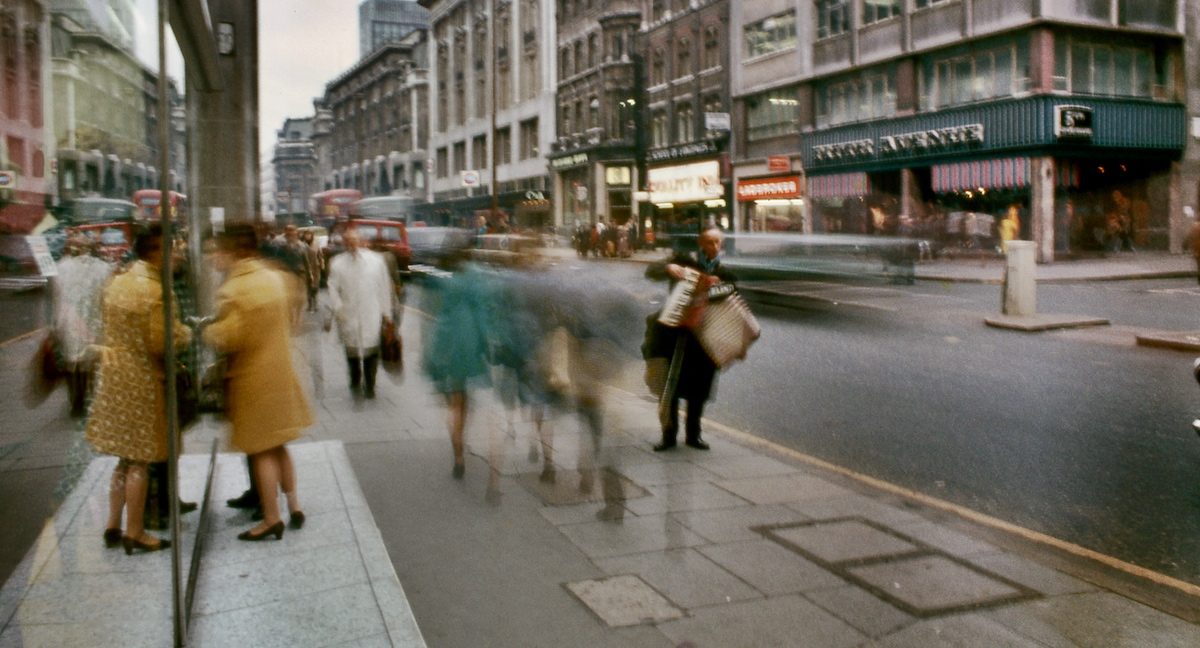 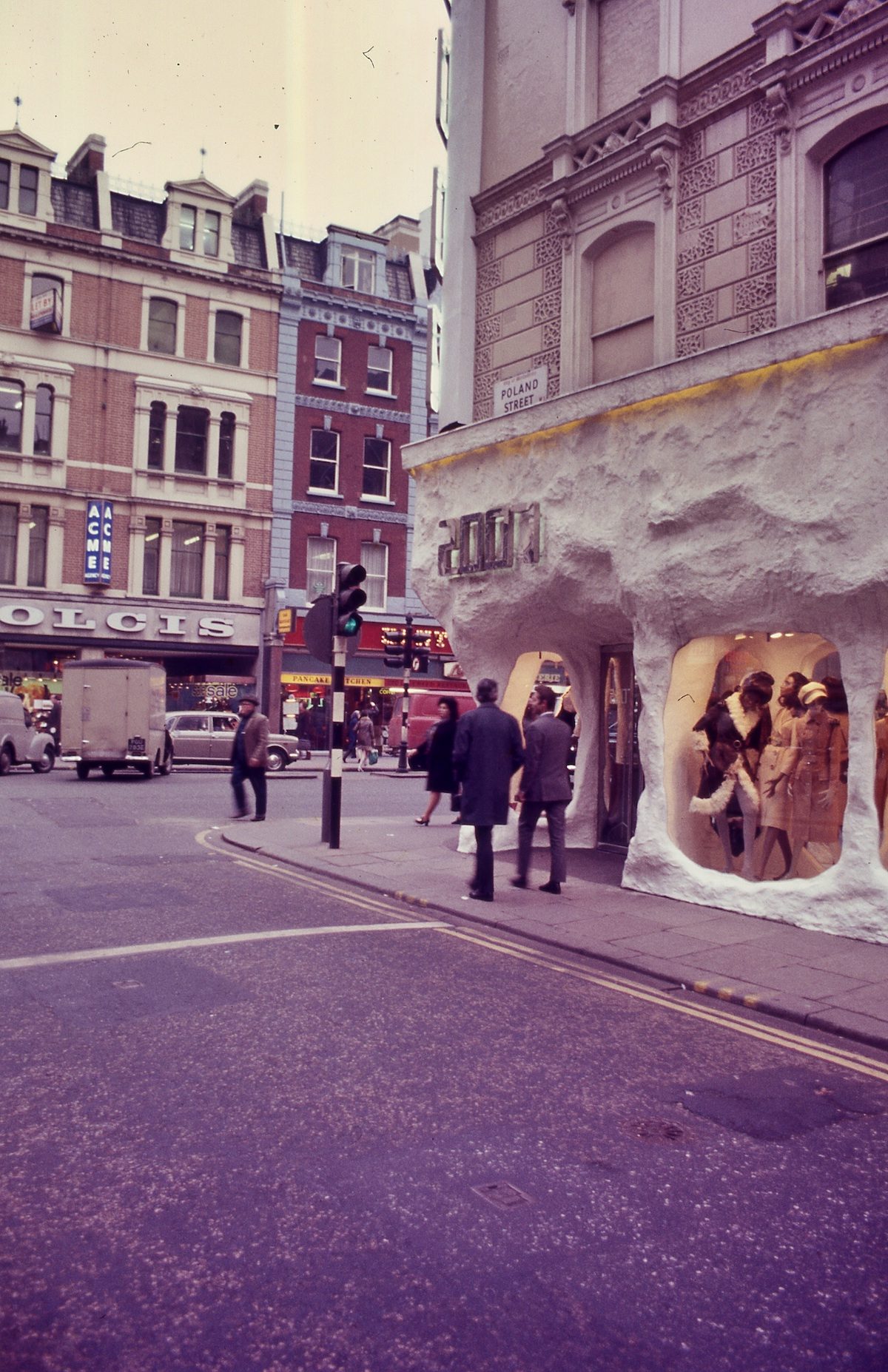 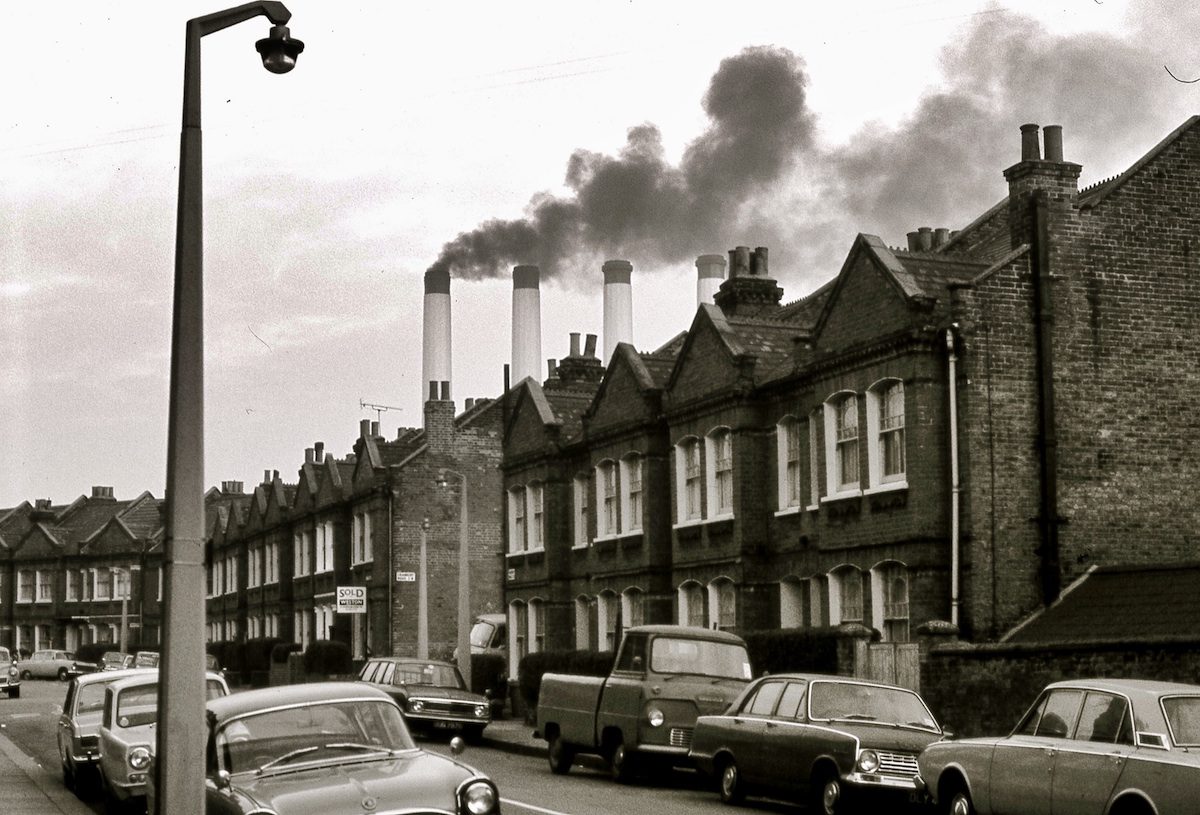 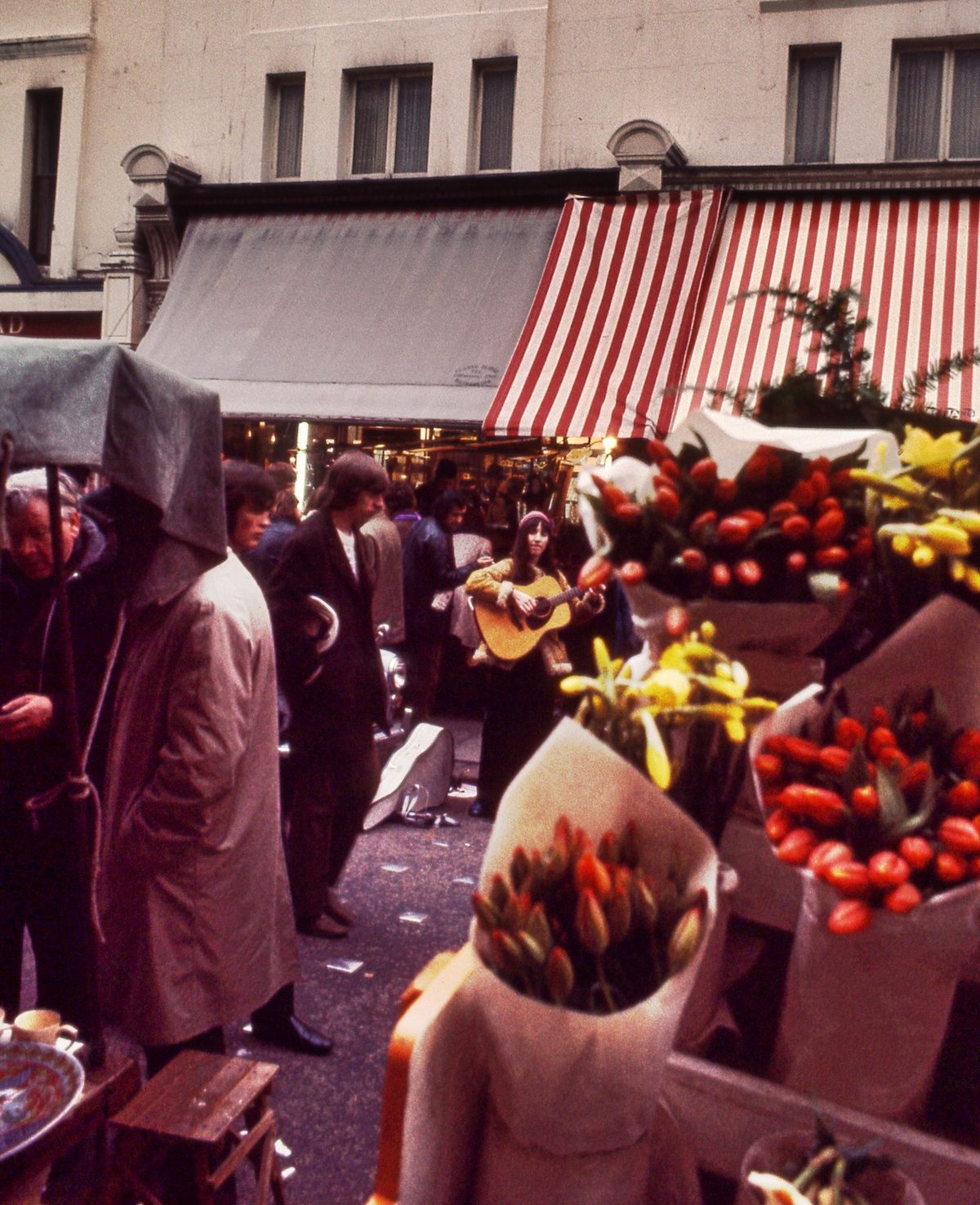 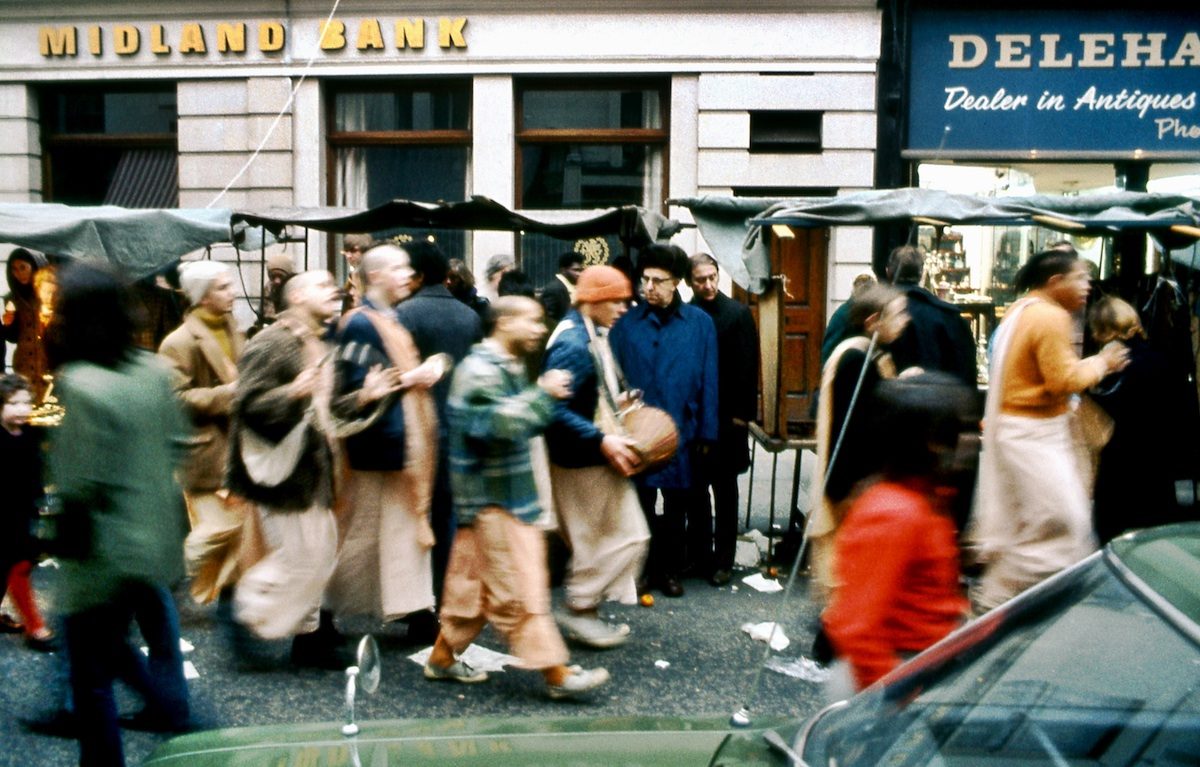 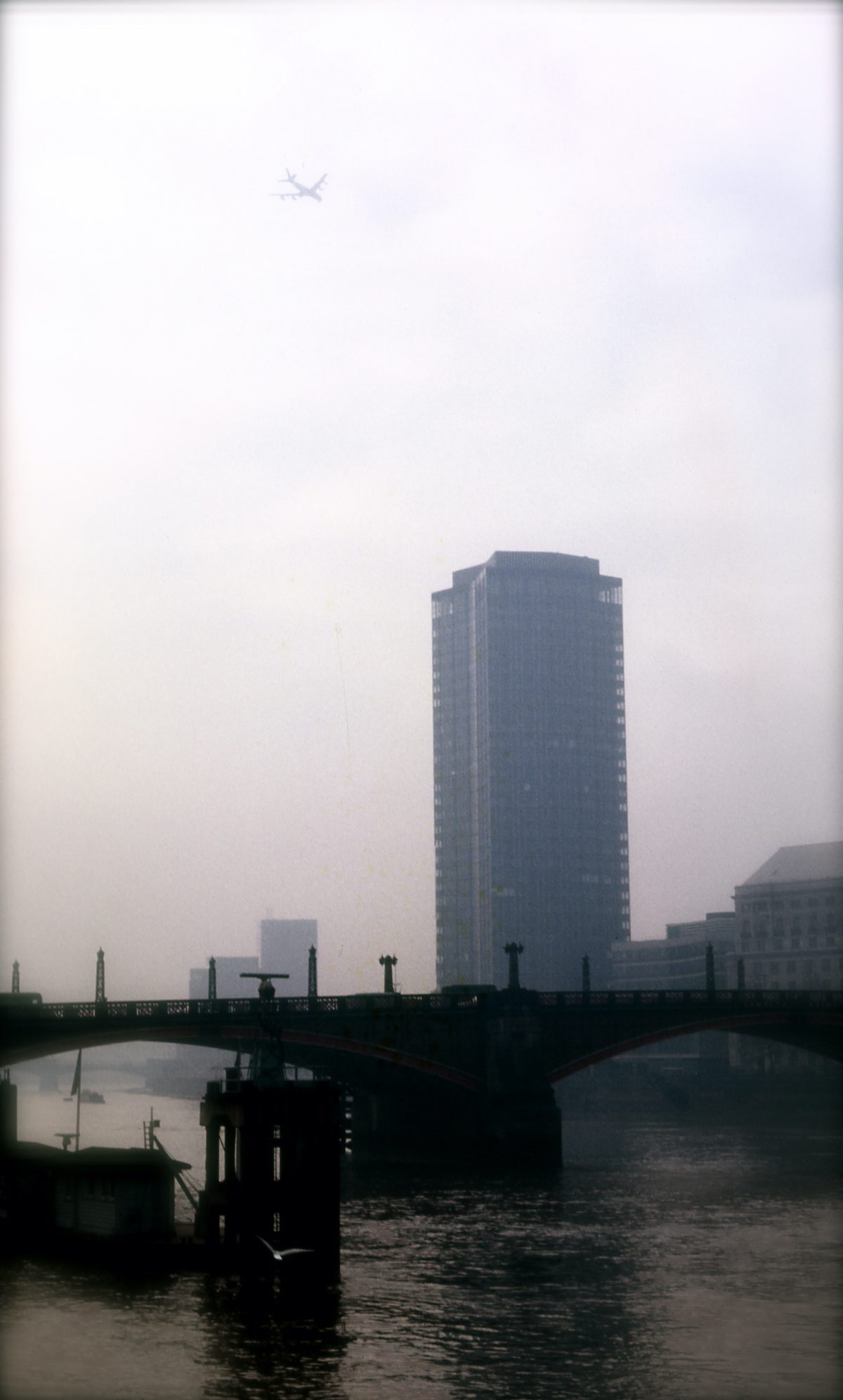 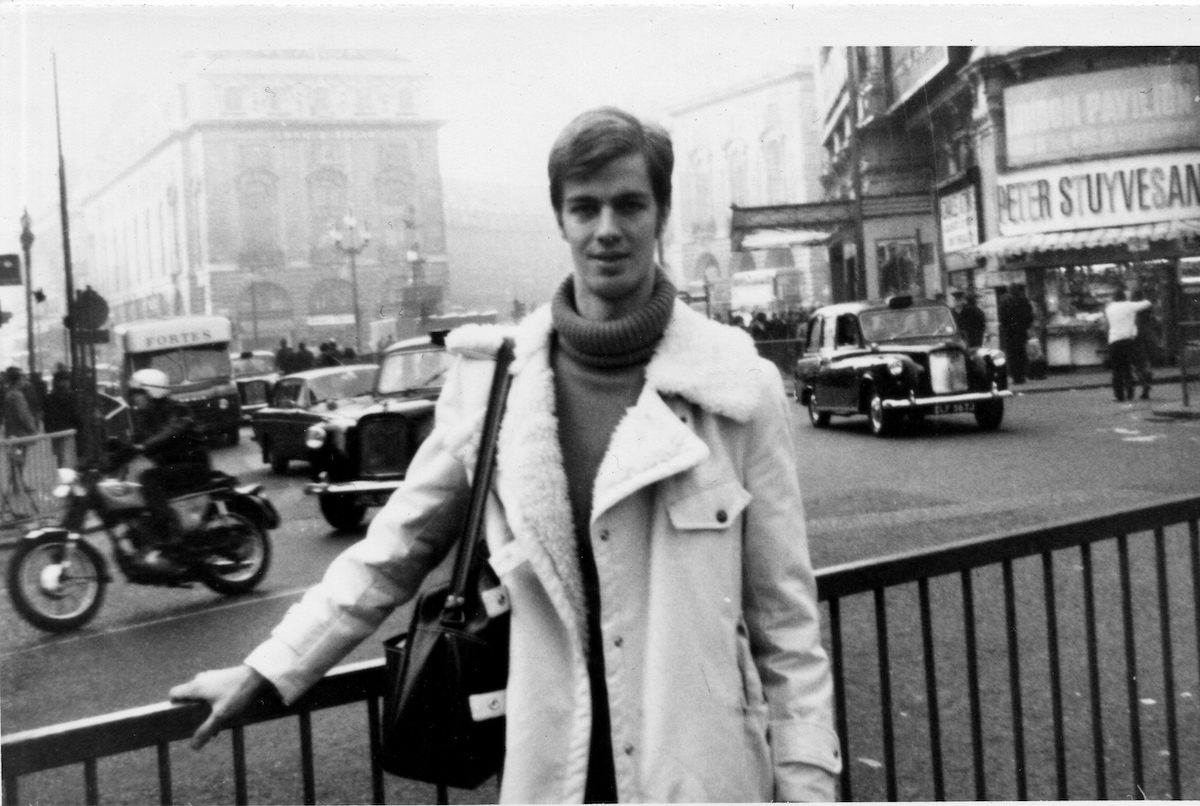