The Painful History of Police Brutality in the United States 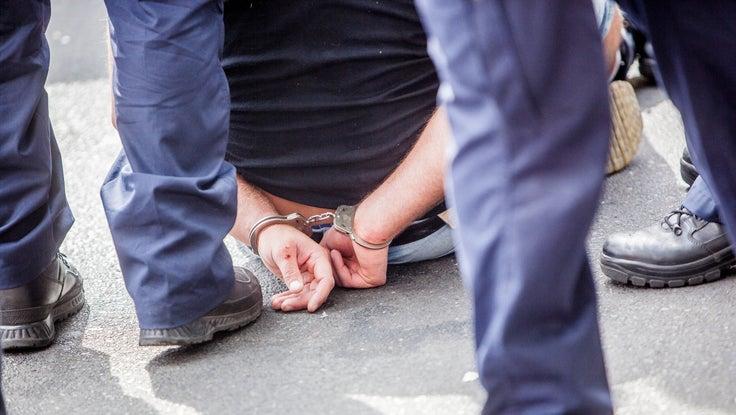 With protests in response to the police killing of George Floyd taking place in all 50 states, many Americans are reckoning with the history of police brutality in the United States for the first time. While headlines about police violence in the U.S. may seem like a new trend, the truth is that police brutality and misconduct has a long history in our country. Between 2013 and 2019 alone, 7,666 people were killed by police. In fact, black Americans are two-and-a-half times more likely to be killed by police than white Americans.

The civil rights movement of the 1960s marked a high point in attacks on protestors by officers of the law, but police brutality itself goes all the way back to the creation of the first police departments in the United States. This is what you need to know about the history of police brutality in the U.S.

In the first few decades after the United States won its independence in 1776, police departments as we know them today did not exist. Instead, there was a mix of private and volunteer watch services that looked out for danger and bad behavior as well as constables who handled everything from land surveys to arresting criminals. 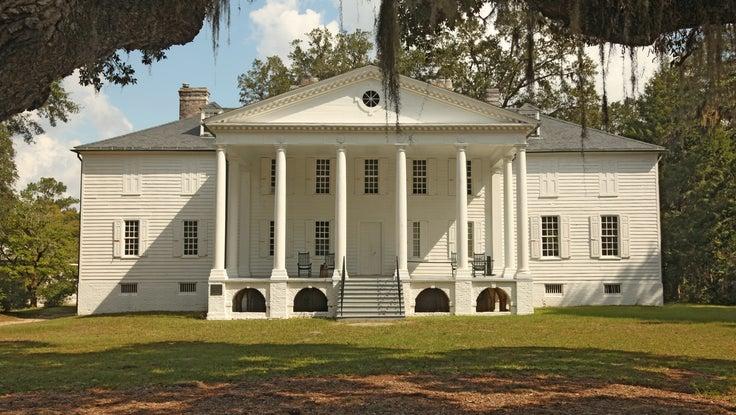 It wasn’t until 1838 that Boston founded the country’s first police force, with other major Northern cities soon following suit. While there’s little clear evidence that crime was on the rise at the time, it was a period of transition. Factories and industrialization were on the rise, and European immigrants were arriving in large numbers as well as escaped slaves from the South. Meanwhile, business owners wanted a controlled environment for commerce and the ability to regulate the new arrivals that made up their work forces. As a result, European immigrants and free black people were the ones most likely to be on the receiving end of a policeman’s club in those days.

Although police departments eventually spread throughout the United States, runaway slaves were the biggest concern of wealthy landowners in the South, not criminals. Because of that, slave patrols were the most common form of law enforcement in the South. They were armed bands of white men who tried to catch escaped slaves and intimidate others into staying on plantations. After the Civil War, local sheriffs did similar work by enforcing laws aimed at segregating and disenfranchising black Americans.