Abandoned house in the Republic of Karelia, Russia 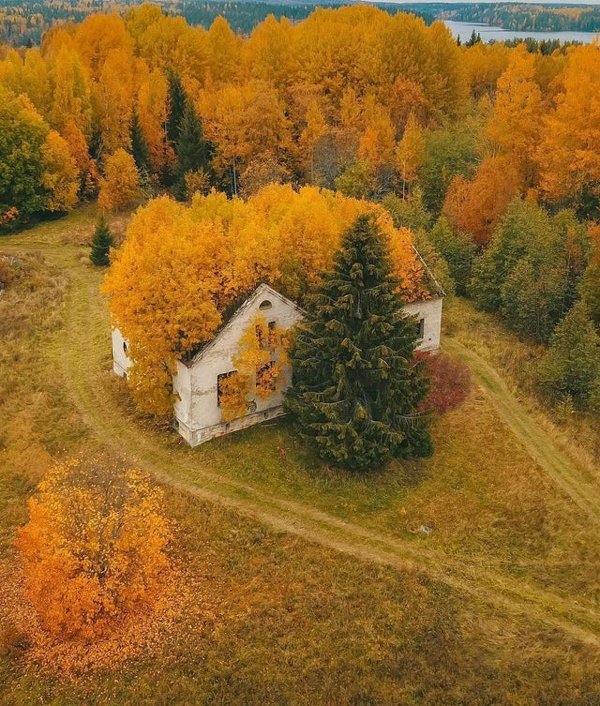 I went to Bodie, a gold rush-era ghost town on the California/Nevada border. Such a wild place. At its height there were 10,000 people living there. And now - empty. 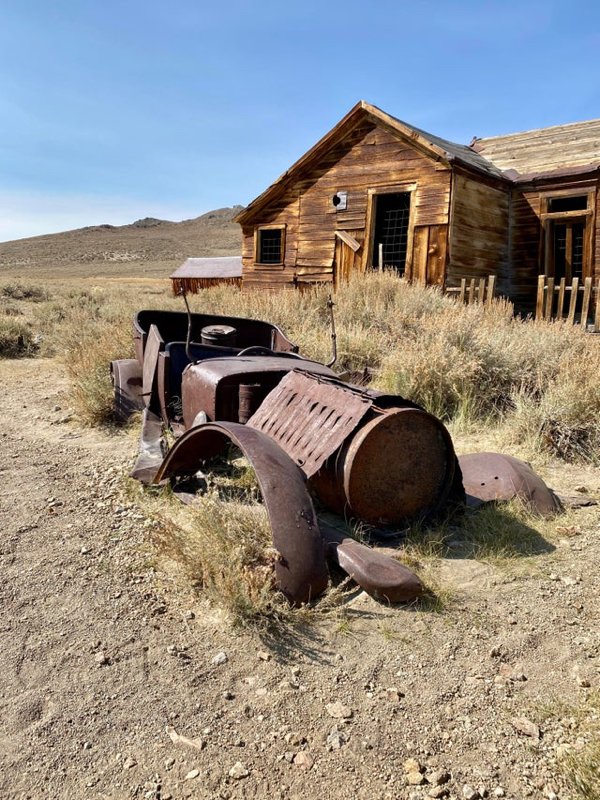 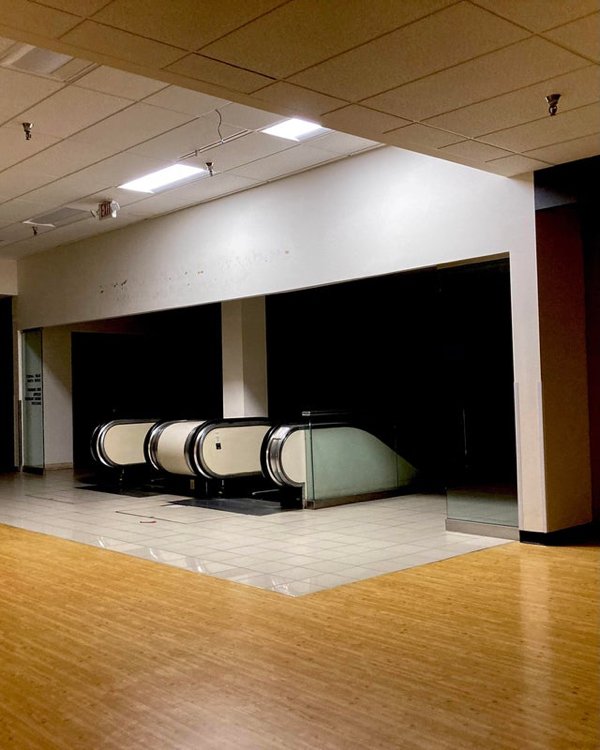 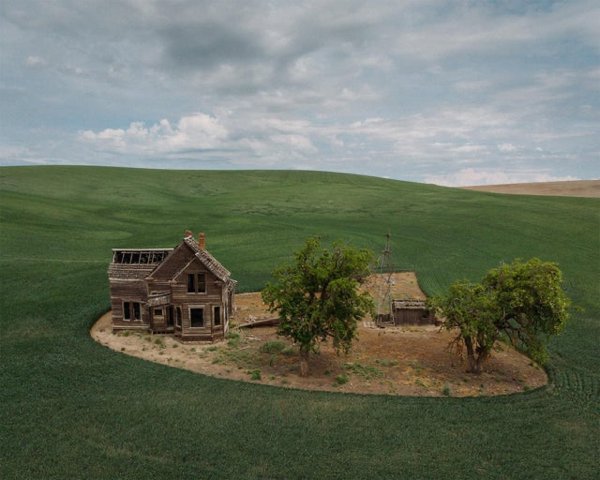 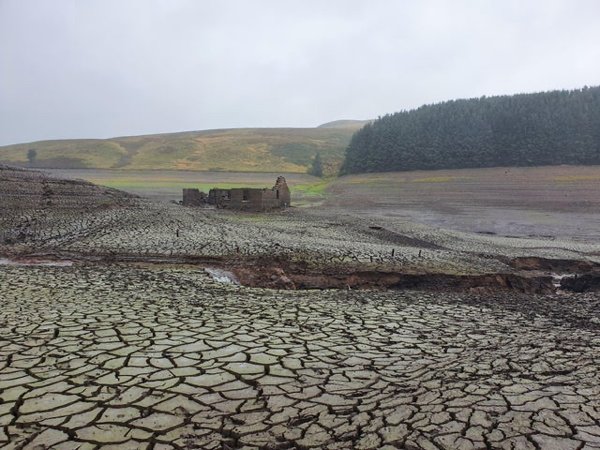 Stone staircase from the 1850's 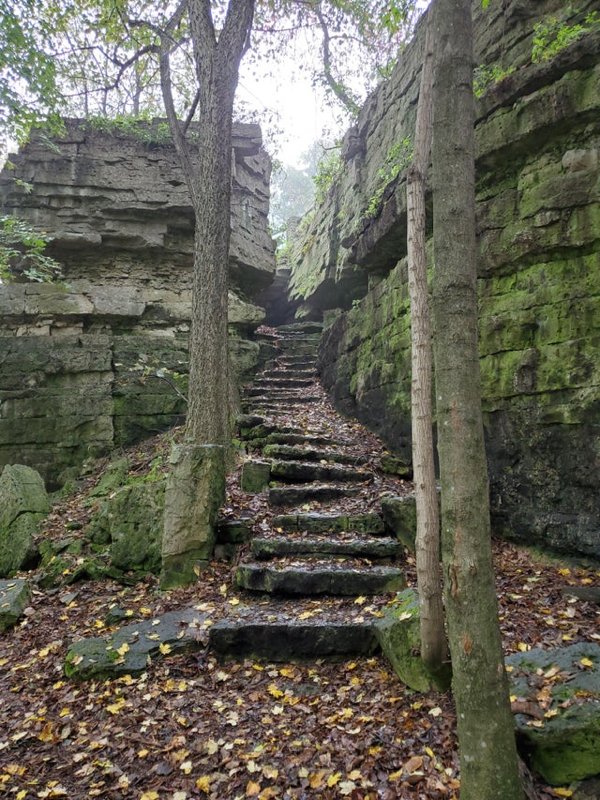 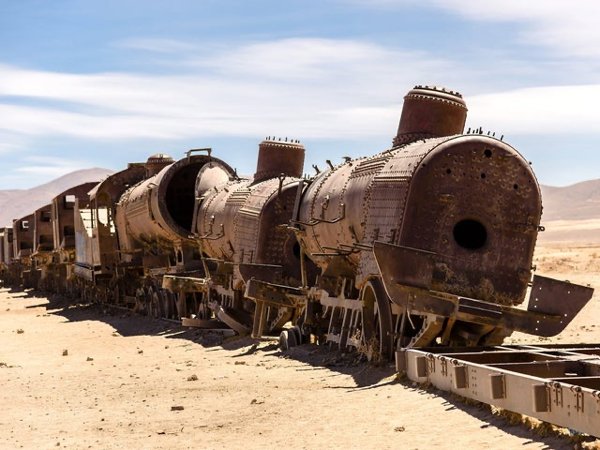 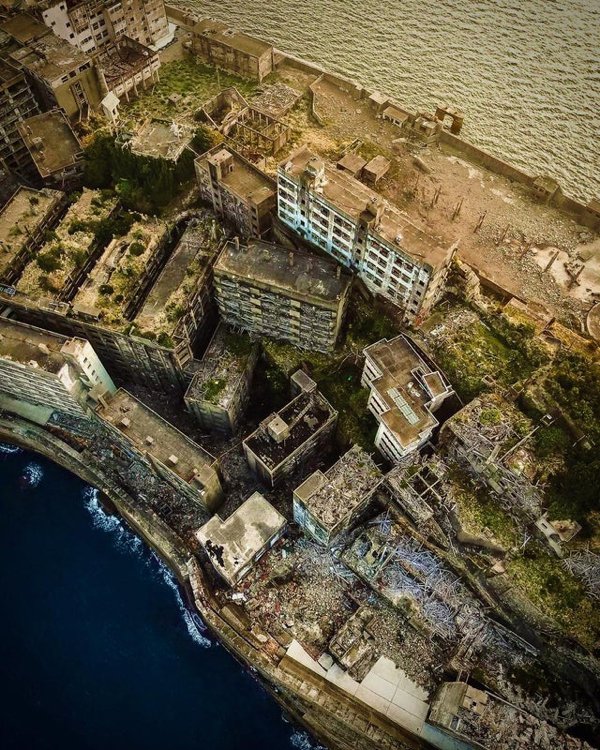 Swimming beach in Brazil, then and now. 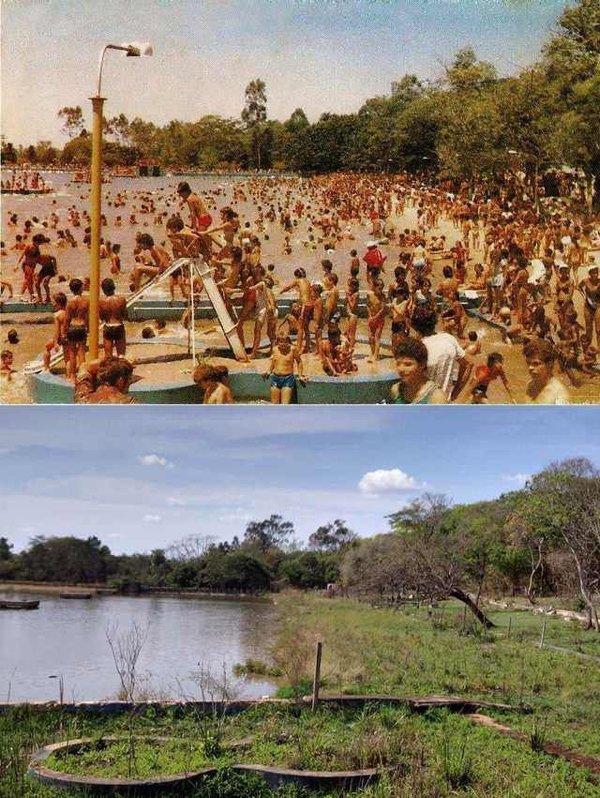 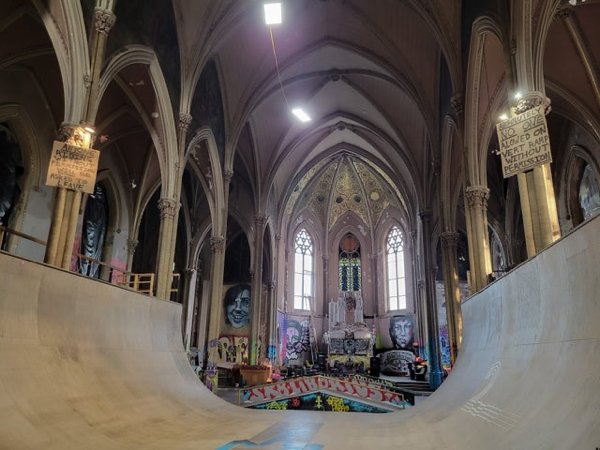 Moulbaix Castle - Belgium. The castle was last inhabited by Count d'Ursel and wife Countess de Spoelberch. After the countess died in 2007, it stood fully furnished but abandoned as their five children couldn't agree over who would inherit. In the following years the abandoned castle dilapidated. 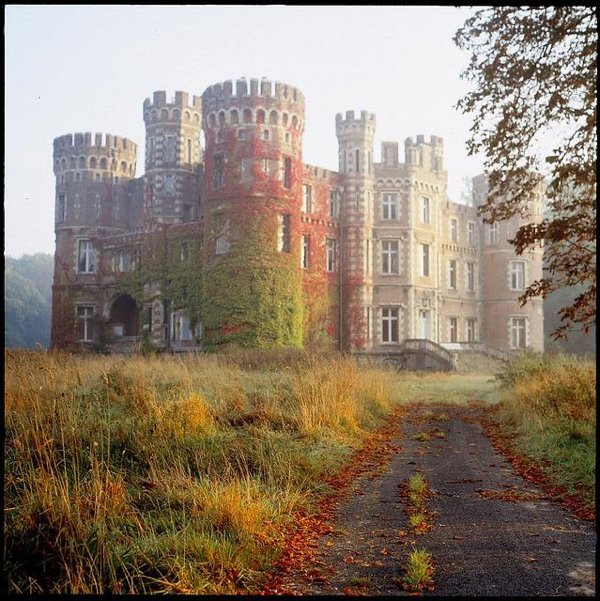 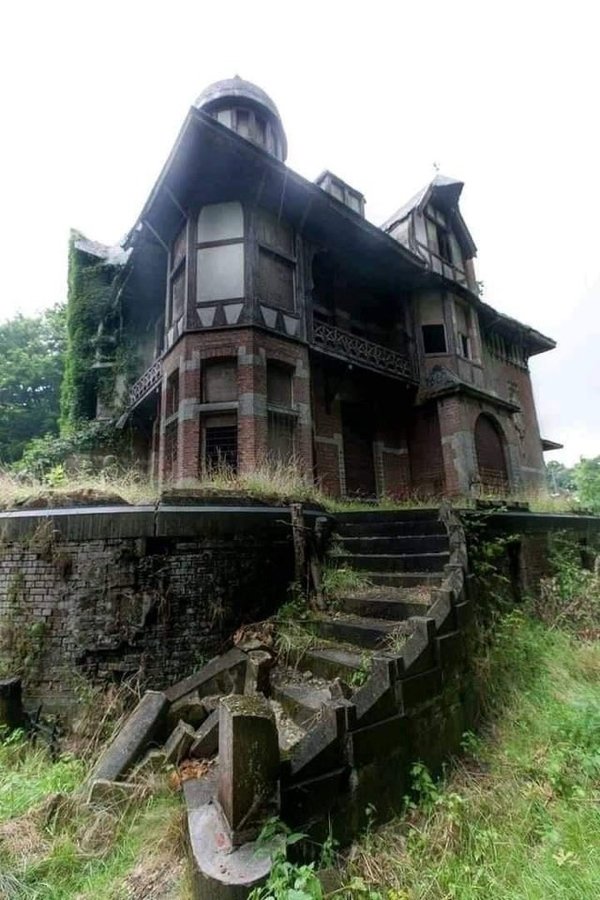 Forgotten Manor that was once over 1000 acres. 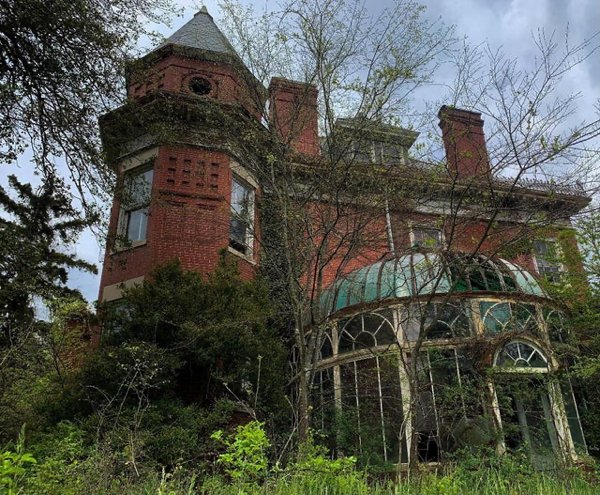 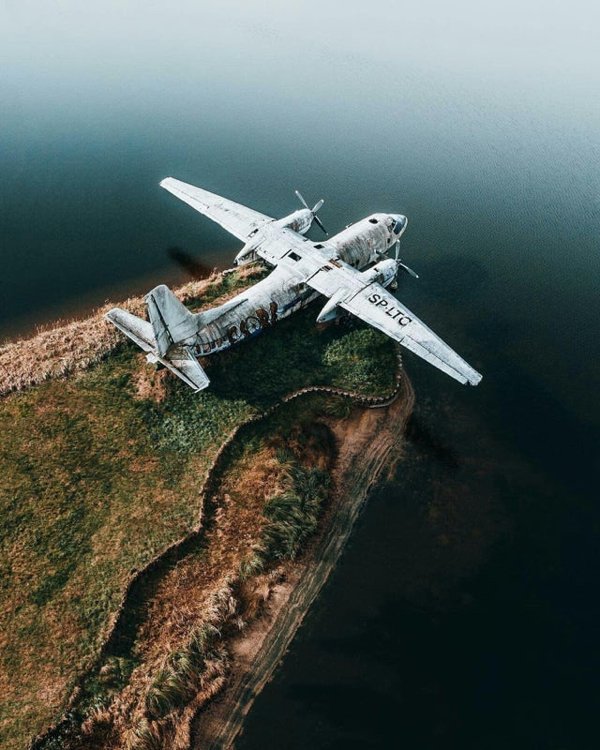 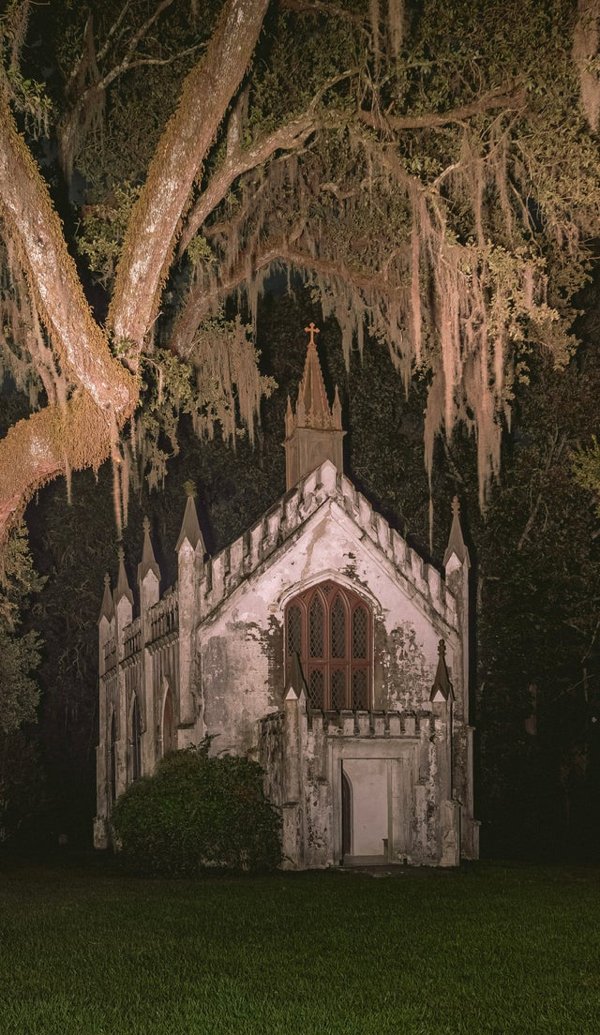 Abandoned High School in Uranium City, Saskatchewan (Northern Canada). The government ditched the town when Uranium prices collapsed in the early 80s, and the area is currently home to only 73 people. 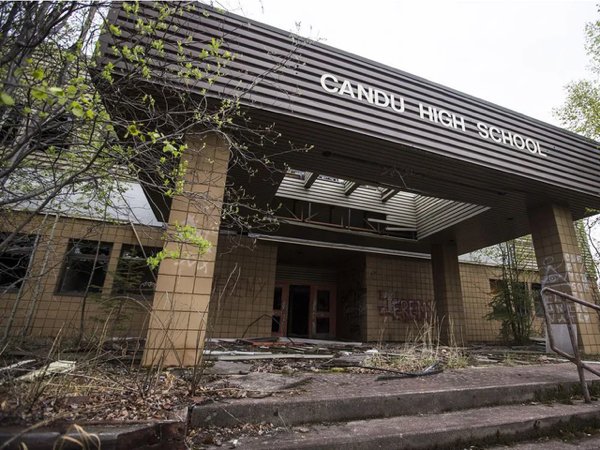