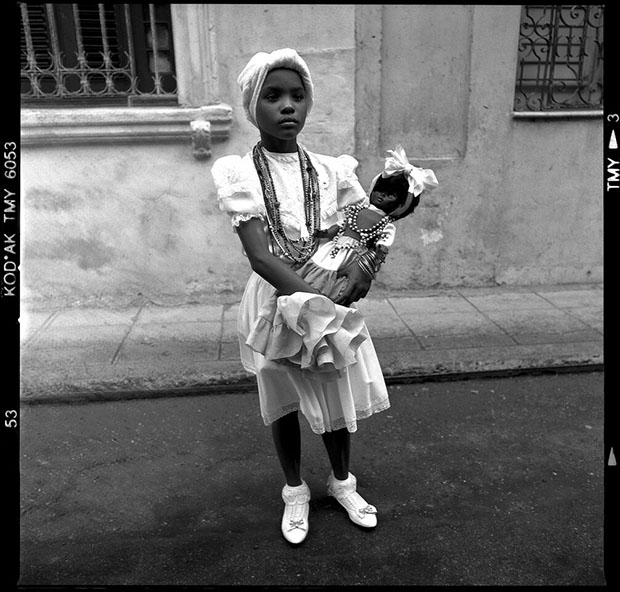 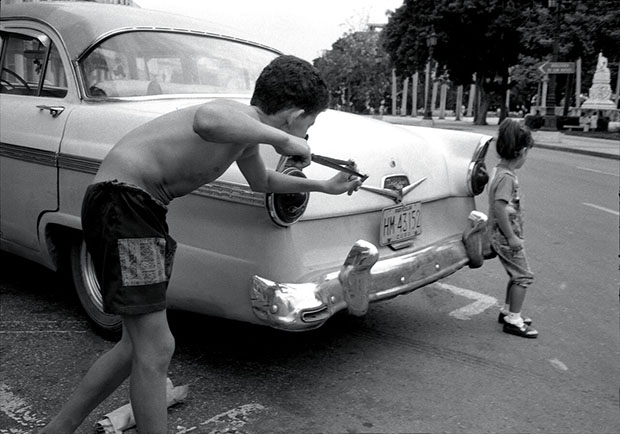 Photographer Manuello Paganelli met Gregorio Fuentes, the Cuban skipper of Ernest Hemingway’s boat, in 1991. He knocked on the wooden door of a pale blue cottage with tears in his eyes.

When at last Fuentes, who had served as inspiration for The Old Man and the Sea, opened the door, they spoke for hours. At that time, the old man was in his nineties. He would pass alway in 2002 at the age of 104. Unlike Paganelli, he never got a chance to see the reparation of US-Cuba relations.

The photographer kept a meticulous, poetic dairy of his 60 visits to Cuba, spanning 25 years. His book Cuba: A Personal Journey, 1989-2016 is as much an intimate chronicle of his adventures as it is a document of a country in transition. On his fourth trip, he reunited with his Cuban relatives.

Paganelli’s Cuba has all the details that will never make it into the history books. There’s the time he had to pretend to be a deaf-mute in order to stay the night at a hotel closed to foreigners. Then there was the big house he slept in with his cousins, where the shower was infested with tadpoles. Once, while photographing a funeral, he dropped the flash into casket with the deceased.

The photographer made trips to Cuba during what’s known as The Special Period, when the country was in a state of economic crisis. He brought with him medicine and food to give to his family. Paganelli’s affection for Cuba, even when it was struggling most, illuminates every frame. Cubans, he suggests, are resilient.

In conversation with LensCulture, Paganelli acknowledges the recent influx of photographers into Cuba. Young artists tell him they want to capture the country before it transforms into something new, but the thing is, the tides have already turned.

In his 1991 journal entry, the same one in which he describes meeting Gregorio Fuentes, Paganelli writes of how the children in fishing village of Cojimar ran into the sea on hot days. He says it was “as if it the water might vanish before they got there.”

In many ways, that’s a fitting metaphor for Cuba in general; the world will continue chase after the country that once was, only to find it’s already gone. Luckily, pieces of it have been preserved in these photographs. 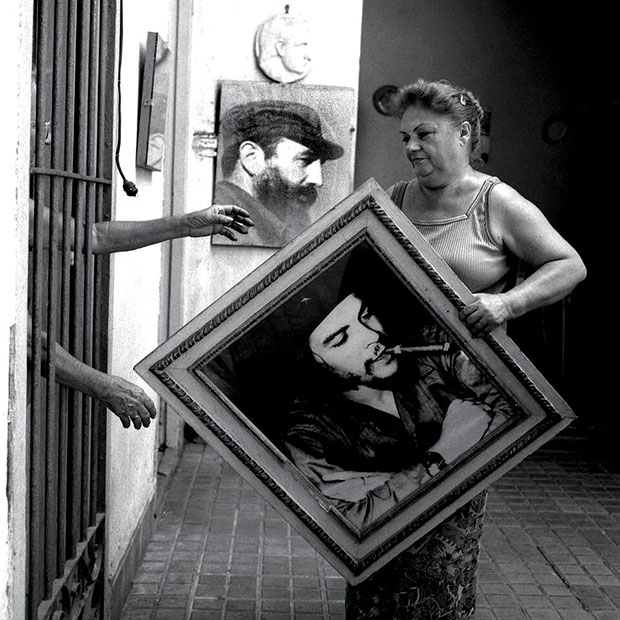 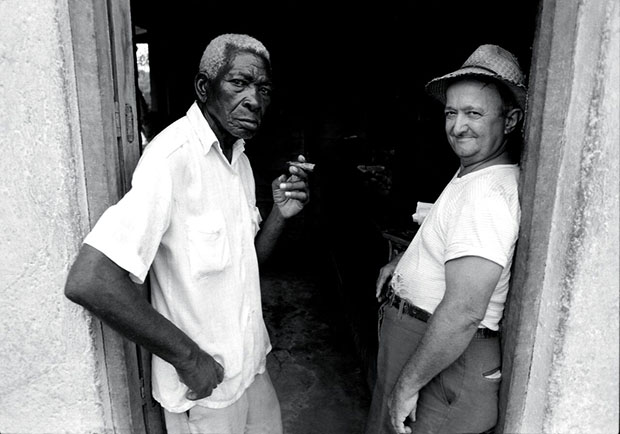 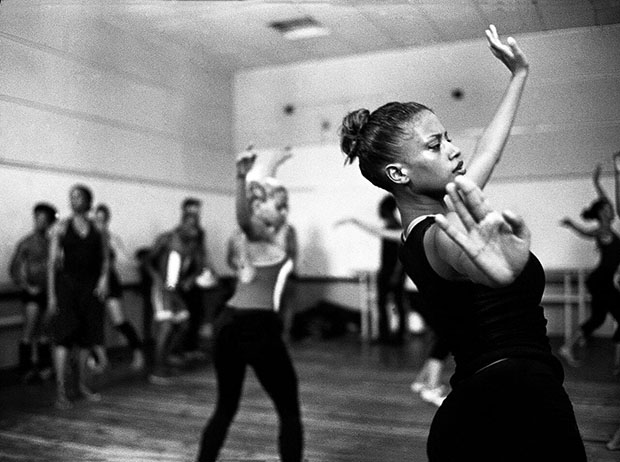 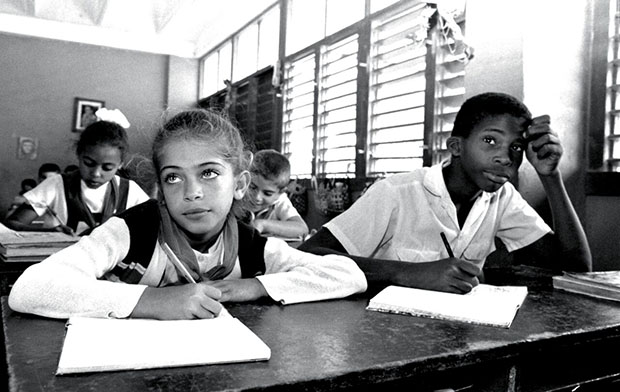 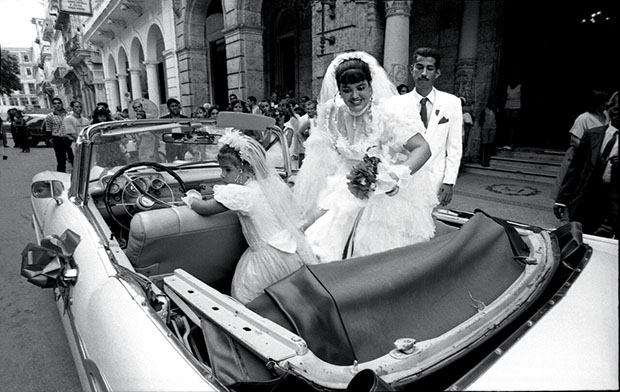 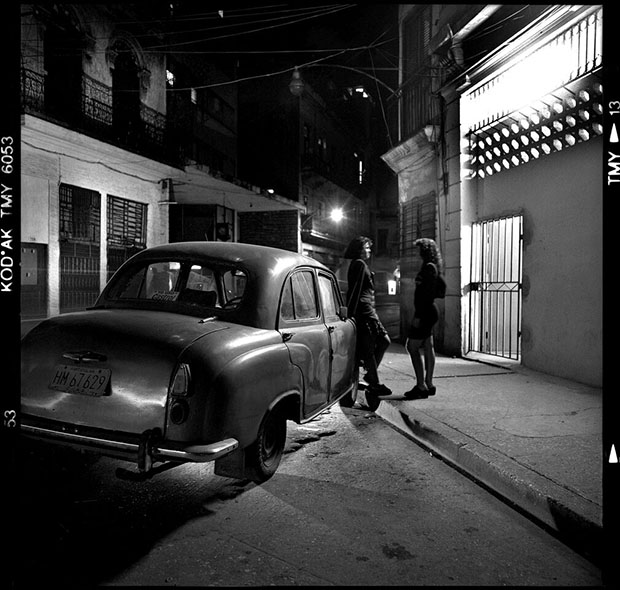 Waiting for Their Dad, circa 1997, Havana 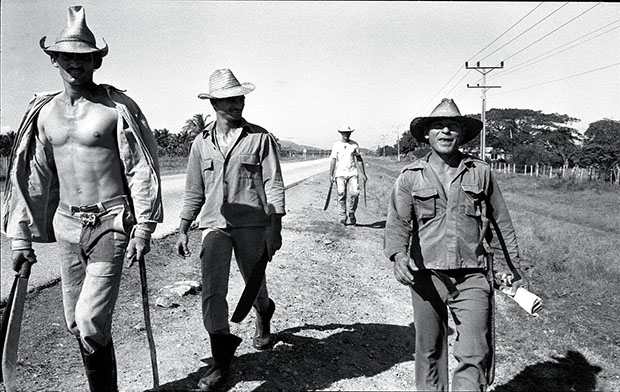 Heading to the Farm, circa 2005, Cienfuegos 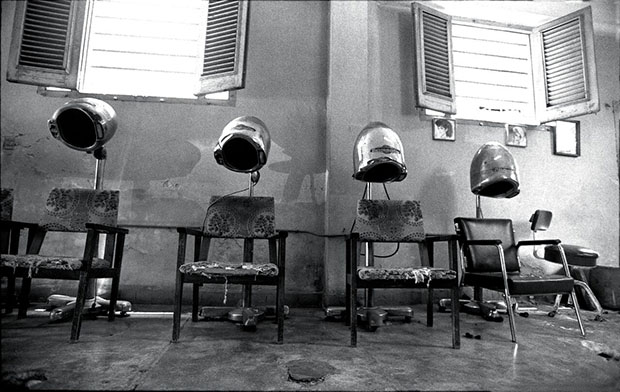