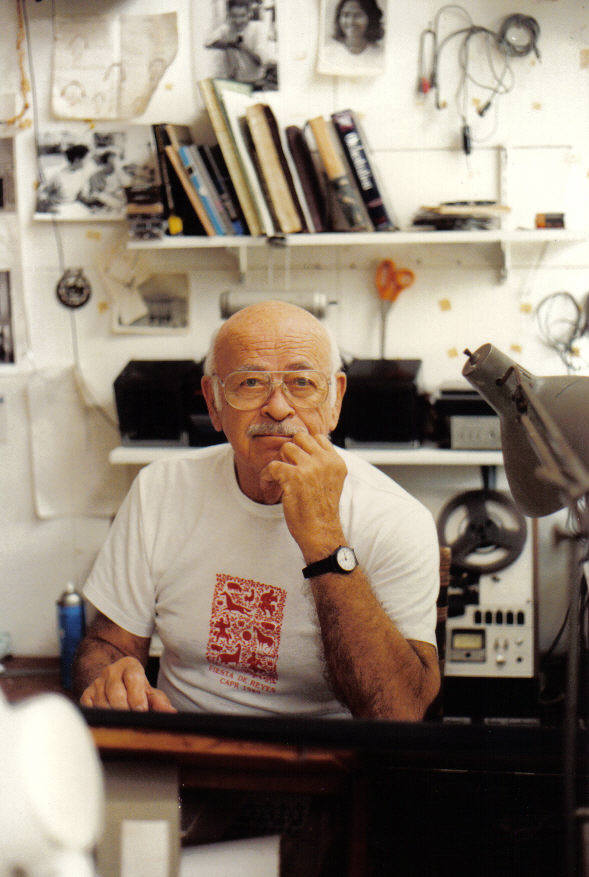 Jack Delano (born Jacob Ovcharov; August 1, 1914 – August 12, 1997) was a Ukrainian immigrant who became an accomplished photographer for the Works Progress Administration, United Fund, and most notably, the[2] Farm Security Administration (FSA). He wore many hats as he also was a composer known for his use of Puerto Rican folk material, started a television production company, and was a cartoonist, poet, moviemaker, professor, and architectural designer.

Delano was born Jacob Ovcharov (Cyrillic: Яков Овчаров) to a Jewish family in Voroshilovka, Podolie Governorate, Russian Empire (now Vorošýlivka, Ukraine). Delano, along with his parents and younger brother, emigrated to the United States in 1923. The family arrived in New York on July 5, 1923 on the SS Homeric, and settled in Philadelphia, Pennsylvania, soon after.[3]

Between 1924 and 1932 Delano studied graphic arts/photography and music (viola and composition) as a scholarship student at the Settlement Music School. After graduating high school he attended the Pennsylvania Academy of the Fine Arts (PAFA) where he studied illustration and continued his musical training. While there, Delano was awarded the Cresson Traveling Scholarship, on which he chose to travel to Europe, where he bought a camera that got him interested in photography.[4] 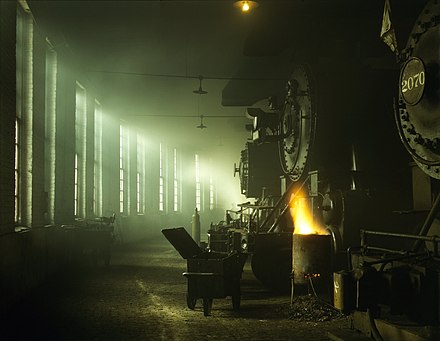 Farmer in Puerto Rico for the FSA

After graduating from the PAFA, Delano found it difficult to secure a career in painting, illustrating, or music, so he decided to look into a photography program he had heard about through the Federal Art Project (FAP). He had moved to New York and had been freelancing as a photographer at the time, and decided to propose a photographic project to the FAP.[5]: a study of mining conditions in the Schuylkill County, Pennsylvania, anthracite coal area. Delano sent sample pictures to Roy Stryker and applied for a job at the Farm Security Administration Photography Program. Through the help of Edwin Rosskam and Marion Post Wolcott, Stryker offered Delano a job at $2,300/year in 1940.[3] As a condition of the job, Delano had to have his own car and driver's license, both of which he acquired before moving to Washington, D.C.

Before working at the FSA, Delano had done his own processing and developing but did neither at the FSA. The FSA was created under the Roosevelt administration under the New Deal as a means to support small farmers and help restore the communities most affected by the depression. Many noteworthy photographers worked for the FSA until it was eliminated as "budget waste" in 1943 (including Charlotte Brooks, Esther Bubley, Marjory Collins, Walker Evans, Dorothea Lange, Russell Lee, Carl Mydans, Gordon Parks, Arthur Rothstein, Ben Shahn, John Vachon, and Marion Post Wolcott), but Delano’s work continually differed greatly from his colleagues. He generally focused more on cultural and social patterns of regions rather than focusing solely on the people and landscape.[3]

By the time the United States entered WWII, Delano completed a number of photo essays on industry in America preparing for the war. He was then drafted into the Air Force and served in the South Pacific from 1943 to 1946. Throughout his time in the military he continued documenting his experience via films and photographs, many of which remain classified to this day. He came home a captain and was determined to move to Puerto Rico with his wife, Irene (a second cousin to fellow photographer Ben Shahn), a land both of them had fallen in love with.[6] 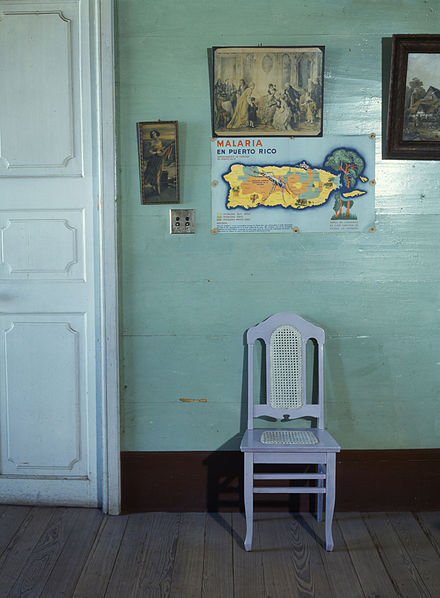 Delano traveled to Puerto Rico in 1941 as a part of the FSA project. He was meant to spend a few days there on his way to the Virgin Islands, but his trip turned in to a few months due to the US declaring war after the Pearl Harbor bombing. This trip had such a profound influence on him that he settled there permanently in 1946. He mentioned being both fascinated and disturbed by the conditions he saw on the island, that he had never seen such intense poverty or met such kind people. [7]

He became well known, well loved, and highly regarded on the island. There were few Puerto Ricans who did not know who he was, or interact with his work (illustrations, cartoons, movies, movies, musicals, etc.) in some way on a day-to-day basis.[6]

With his wife he worked in the Community Division of the Department of Public Education producing films, for many of which Delano composed the score.[8] Delano also directed Los Peloteros, a Puerto Rican film about poor rural kids and their love for baseball. The film remains a classic in Puerto Rican cinema.

Delano's photography was highly regarded, not only for his unconventional subjects and locations, but because of his unconventional use of scale and proportion. This dramatically differentiated him from other FSA photographers. [9][10] He used these techniques to dramatize the subject's presence and better underline the strength and character of the individual.[9] He often took photos of the unsafe or poor conditions many individuals were living and working in. He used his photography to highlight the important of the "average" person as well as expose the conditions many of them were working in, in both the coal mines and Puerto Rico. [10]

His score for the film Desde las nubes demonstrates an early use of electronic techniques. Most of his works composed after he moved to Puerto Rico are notable for using folk material in a classical form.[11]

Delano and two of his friends from the FSA, Edwin and Louise Rosskam, helped to create the Cinema and Graphics Unit (CGU, now known as the Division of Community Education) of the Commission of Parks and Recreation when asked by the governor to create a platform that would use film and graphics to improve education in rural areas.[12][7] In 1957,they then founded Puerto Rico's first publicly funded educational television station, WIPR where Jack also acted as a station producer, composer, and program director. This started Jack's slow move away from photography and into creating in other areas. [7]

WIPR produced many notable programs, including “Puerto Rico: Workshop for the Americas” in 1961 which shed a light on the importance of Puerto Rican development to the Americas, touched on the difference between Cuba (under Fidel Castro) and Puerto Rico and how peaceful the island is, and even secured an exclusive interview with Puerto Rican governor Luis Munoz Marin.[6]