Opinion: The 1936 manual that enshrined racism in America's housing

(CNN)The New York Times recently published a story about two Black scholars in Baltimore who say their home was undervalued by hundreds of thousands of dollars because of their race and have filed a lawsuit against an appraiser and mortgage lender in Maryland. Their story is rightfully raising questions about how racism shapes the contours of Americans' experiences in the real estate market and what individual homeowners can do about it. 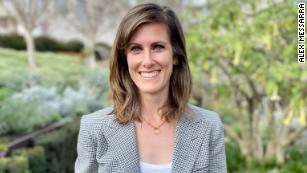 But appraisal discrimination is not just a story about individual racist appraisers or personal experience. It is a story about the racism that infuses the appraisal industry and the housing market as a whole.

This racism took root and began to flourish almost 100 years ago, in the appraisal industry's earliest days. Choosing among multiple appraisal methods, influential industry players like Frederick Babcock decided that the best way to determine home value and property financial risk was to compare for-sale homes to other, previously sold homes in the same or similar neighborhoods. Importantly, in this model -- known as the sales comparison approach -- neighborhoods were rated on how "desirable" or "risky" appraisers perceived them to be.

"The Valuator should investigate areas surrounding the location to determine whether or not incompatible racial and social groups are present, to the end that an intelligent prediction may be made regarding the possibility or probability of the location being invaded by such groups. If a neighborhood is to retain stability it is necessary that properties shall continue to be occupied by the same social and racial classes. A change in social and racial occupancy generally leads to instability and a reduction in values." 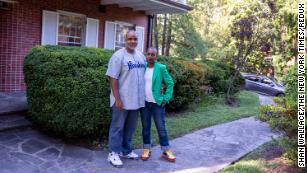 Across the United States, mortgage banks and appraisers relied on federal and industry maps that color-coded neighborhoods according to these racial and socioeconomic "grades": green, or Grade A "Best," was used for White and affluent communities and red, or Grade D "Hazardous," was used for communities of color and low-income communities. Under this system, for example, the Upper East Side (New York) and Beverly Hills (Los Angeles) were rated Grade A neighborhoods. Harlem (New York) and South Central (Los Angeles) were rated Grade D neighborhoods.

A series of fair housing laws passed between 1968 and 1977 as well as lawsuits against the appraisal industry into the 1970s resulted in explicit racial criteria being deleted from official appraisal forms, training materials and underwriting guidelines by 1977. But beyond deleting explicitly racist criteria, this method and the logic that informs it have not meaningfully changed over the past nine decades. The racist, if unofficial, through-line persists.

For instance, federal underwriting guidelines and appraisal industry training materials direct appraisers to consider neighborhood "demographic" and "economic" characteristics and "appeal" when they select comparable sales, or "comps." ("Comps" is real estate speak for the previously sold homes in the vicinity of the for-sale home that appraisers use as a basis for determining the for-sale home's value.) 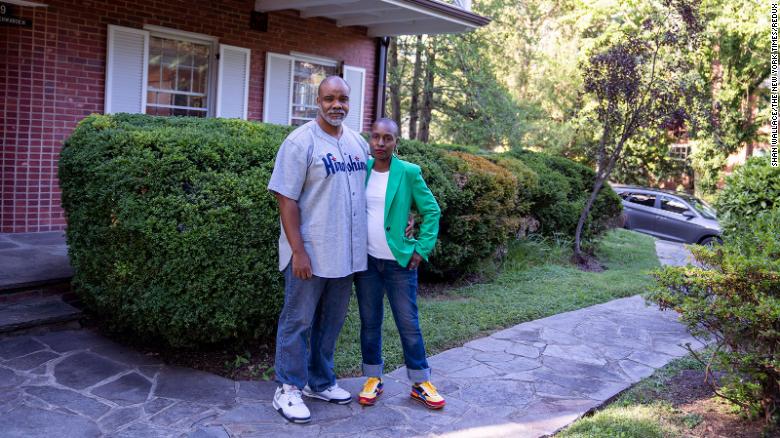 In my research on contemporary appraisals, I found that neighborhood "demographics," "economics," and "appeal" are just widely used (and federal and industry-supported) stand-ins for the older explicitly racist notions of desirability and risk. Appraisers choose comps based on their perceptions of neighborhood racial characteristics, not necessarily geographic or socioeconomic similarities.

Federal guidelines and industry training materials also direct appraisers to imagine "typical buyers" who would buy homes in different "market areas." Appraisers refer to this imaginary "typical buyer" to choose comps -- a process that echoes the 1936 FHA manual's instructions (quoted above) to make a "prediction" about the probability of neighborhoods "being invaded" by "incompatible" social and racial groups. That is, they choose comps based on the racial characteristics of buyers they think might end up purchasing homes. For example, one White male appraiser in my study explained that when appraising a certain home: 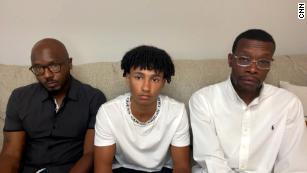 "I thought when I walked in—because [the homeowner wasn't] home—but I thought right away when I walked in, this is a Black guy. I think people want to be near their own kind. And I feel 100 percent about that. And I think it's factual when you look at the racial makeup of neighborhoods."

In line with the continuous thread of both explicit and unofficial racist appraisal logic that the federal government and appraisal industry have systematized, this and almost all other White appraisers and real estate professionals in my research expressed their belief that prospective White homebuyers are the gold standard for determining home and neighborhood desirability. They also shared assumptions that White buyers would view Black places and spaces as undesirable. They themselves often viewed these areas as undesirable.

In short, the sales comparison approach is racist. Though racism is not always recorded on official appraisal forms that use this approach (but often it is), this method continues to infuse racism into home valuation processes. And the continued use of the sales comparison approach is a large part of why neighborhood racial inequities in home values have not declined over the past 50 years since the passage of the Fair Housing Act. Instead, my research with Junia Howell actually shows these inequities have increased.

How can this problem be addressed? Admittedly little is known about whether alternatives to the sales comparison approach (such as the cost approach or income approach) would have more equitable results for home values across White communities and communities of color. This is in part because these approaches are quite rare in residential appraising. In addition, academic and independent researchers do not generally have access to market appraisal data to examine the outcomes of different approaches -- and the industry and regulators have only recently started looking into appraisal industry racism, to name a few reasons.

To make racially just changes to the existing appraisal industry will require at the very least data transparency and a commitment to acknowledging the racism inherent in the sales comparison approach, including a willingness to abandon that approach altogether should tweaks to it prove unfruitful. It will also require a genuine commitment to testing alternative models, such as Howell's innovative "lifespan appraising approach," which uses cutting-edge technology and trained inspectors to estimate value based on how long the home would last in good condition.

Continuing on with the same-old approach while making only surface-level changes will do nothing to address systemic appraisal and home valuation racial injustice. If we want more racially equitable results, we need to pull up that old system by the roots.