The International Consortium of Investigative Journalists is proud to bring you our latest investigation:

Nearly 28 million people around the world are estimated to be trapped in jobs so oppressive that they amount to modern slavery. In a new reporting collaboration, ICIJ and global media partners are taking on what is said to be the world’s fastest growing criminal enterprise.

By investigating the shadowy networks of people and companies that draw profit from coercive cross-border labor practices, our reporting found that human trafficking is not only hidden in plain sight, but linked to prominent and well-regarded employers and entities around the world.

ICIJ’s first story on human trafficking reveals that many foreign workers for defense contractors on U.S. military bases in the Persian Gulf are trapped by abusive employment practices banned by the U.S. government. This investigation was co-reported and produced by The Washington Post, NBC, and Arab Reporters for Investigative Journalism. 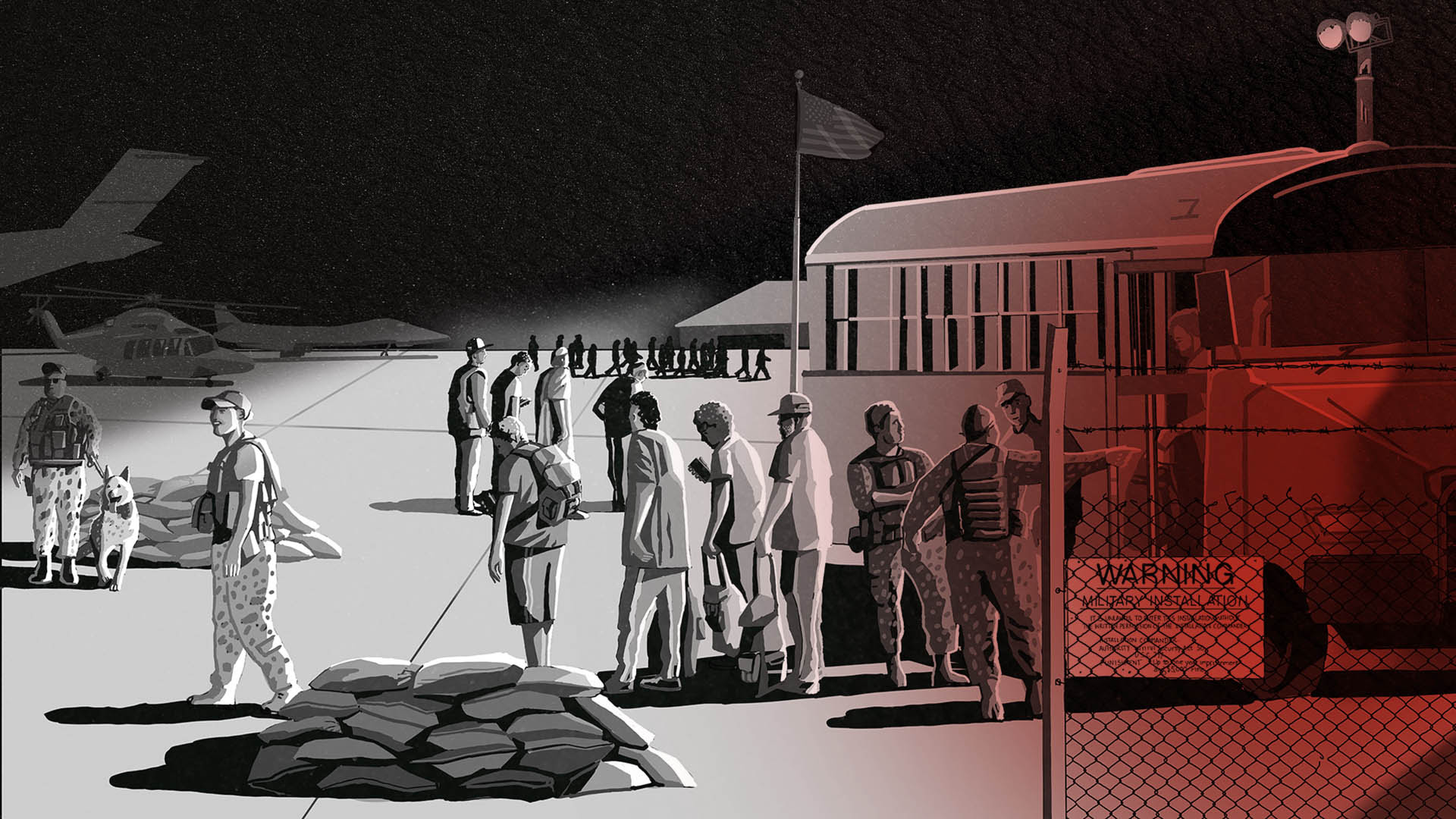 Officially launching today, Trafficking Inc. is a new investigative project focused on two forms of human trafficking: labor trafficking and sex trafficking. Both involve using force, fraud or coercion to induce someone to work or provide a service.

Our reporting examines how immigration laws in many countries leave migrant workers vulnerable to trafficking and brings light to untold stories of hardship and abuse suffered by trafficked people. More stories will be published by ICIJ and media partners in the coming months.