Ghost Ship: What Happened to the Mary Celeste?

On 4 December 1872, an American-registered merchant brigantine called the Mary Celeste was spotted adrift near to the Azores Islands, off the coast of Portugal. Originally intended for Genoa, the ship had set off from New York carrying the captain, Benjamin S. Briggs, his wife Sarah, their 2-year-old daughter Sophia and eight crew members.

The perplexed crew of a nearby ship boarded the Mary Celeste. There, they encountered a mystery that still confounds sleuths today: everyone on board had vanished, seemingly without a trace.

Insurance fraud and foul play were immediately theorised. Equally popular was a theory that the crew had abandoned the ship hastily, believing it about to blow up or sink. In the time after, everything from murder, pirates and sea creatures have been suggested as possible explanations, all to no avail.

So what happened to the ill-fated Mary Celeste?

The ship had a shady past

Mary Celeste was built in 1861 in Nova Scotia, Canada. Originally it was named the Amazon. Upon being launched in 1861, it experienced a number of issues: the captain on her maiden voyage caught pneumonia and died, and the ship was later damaged multiple times.

In 1868, it was sold and renamed the Mary Celeste. Over coming years, it underwent many significant structural changes and was eventually sold to a group that included Captain Benjamin S. Briggs.

The Mary Celeste set sail from New York on 7 November 1872. It was laden with more than 1,700 barrels of alcohol, and was destined for Genoa. The log book indicates that the ten people on board experienced harsh weather for the next two weeks. On 4 December of the same year, the ship was spotted by the crew of British ship Dei Gratia. 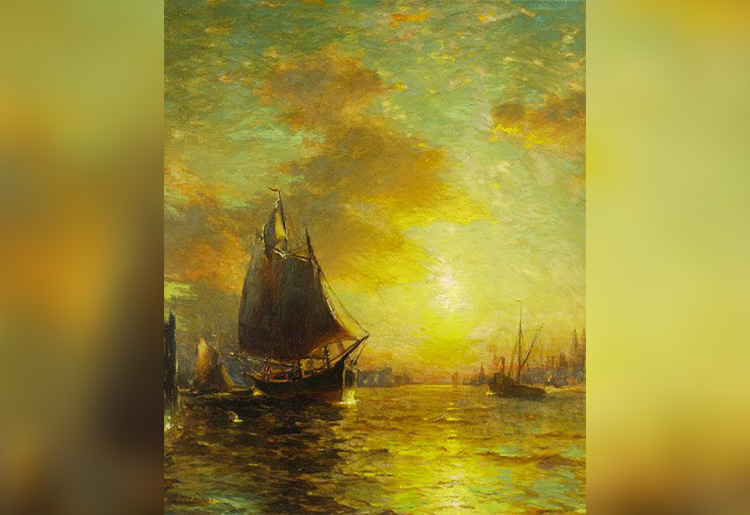 Upon boarding the ship, the crew discovered that it was entirely abandoned. Upon closer inspection, it was discovered that the ship contained six months’ worth of food and water, and the belongings of the crew and passengers were almost entirely unmoved. Aside from water in the hold and a missing lifeboat, there were very few clues as to what could have caused them all to disappear.

In Gibraltar, a British vice admiralty court convened a salvage hearing, which normally entailed determining whether the salvagers – the Dei Gratia crewmen – were entitled to money from the Mary Celeste’s insurers.

However, Frederick Solly-Flood, Attorney General of Gibraltar suspected that the crew may have been involved with the disappearance, even suggesting that the crew had murdered the Captain and his family. However, this theory was largely disproven when stains around the ship were discovered to not be blood, and it was re-emphasised that nothing valuable had been taken.

However, after three months of deliberation, the court found no evidence of foul play. Nonetheless, though the salvagers did receive a payment, they only received a sixth of what the ship and its cargo had been insured for, which suggests the authorities still suspected that they were somehow involved.

The captain might have ordered them to abandon ship

A number of theories immediately began to circulate about what could have happened to the ship. A popular theory is that Captain Briggs ordered everyone on board to abandon ship.

This could have been for various reasons. The first belief is that he perhaps believed that the ship was taking on too much water, and was going to sink. Indeed, a sounding rod, which is used to measure how much water is in the hold, was discovered on the deck, suggesting it had been recently used. Additionally, one of the ship’s pumps showed signs of issues, since it had been disassembled. It is therefore possible that a faulty sounding rod combined with a non-working pump proved enough for Briggs to order the crew to leave in the lifeboat immediately.

Another theory points to alcohol vapours from the barrels in the ship’s hold, which could have been powerful enough to blow off the ship’s main hatch, prompting those on board to fear an imminent explosion and abandon ship accordingly. Indeed, the log makes note of many rumbling and explosive sounds from the hold. However, the hatch was described as secure, and no fume smells were reported.

Finally, the lifeboat appeared to have been used in a hurry since the rope tying it to the boat was cut rather than untied.

Arthur Conan Doyle wrote a fictionalised story about it

In 1884, Arthur Conan Doyle, then a 25-year-old ship surgeon, wrote a short, highly fictionalised story about the ship. He renamed it the Marie Celeste, and stated that the ship’s inhabitants fell victim to an ex-slave seeking revenge who wanted to divert the ship to the shores of Western Africa. 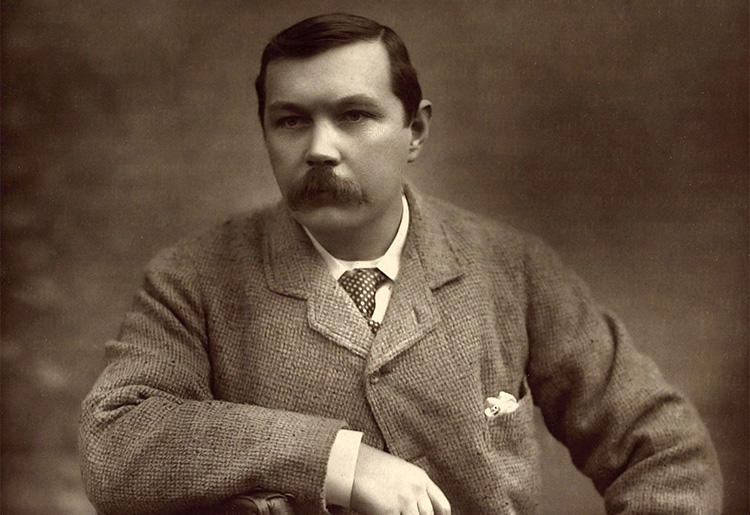 The story also claimed that the voyage had taken place between Boston to Lisbon. Though Conan Doyle didn’t expect the story to be taken seriously, it stirred up some interest, and was perceived by some – including high-ranking officials – as a definitive account.

In 1913, The Strand magazine published an alleged survivor’s account courtesy of Abel Fosdyk, supposed steward on board. He claimed that those on board gathered on a temporary swimming platform to watch a swimming contest, when the platform collapsed. All then drowned or were eaten by sharks. However, Fosdyk’s account contained many simple mistakes, meaning the story is likely entirely false.

The Mary Celeste was eventually shipwrecked

Despite being perceived as unlucky, the Mary Celeste remained in service and was passed through a number of owners before being acquired by Captain Parker.

In 1885, he deliberately sailed it into a reef near Haiti as a means of claiming insurance on it; however, it failed to sink, and the authorities discovered his scheme. The ship was damaged beyond repair, so was left on the reef to deteriorate.