What Are the Origins of Stoicism? 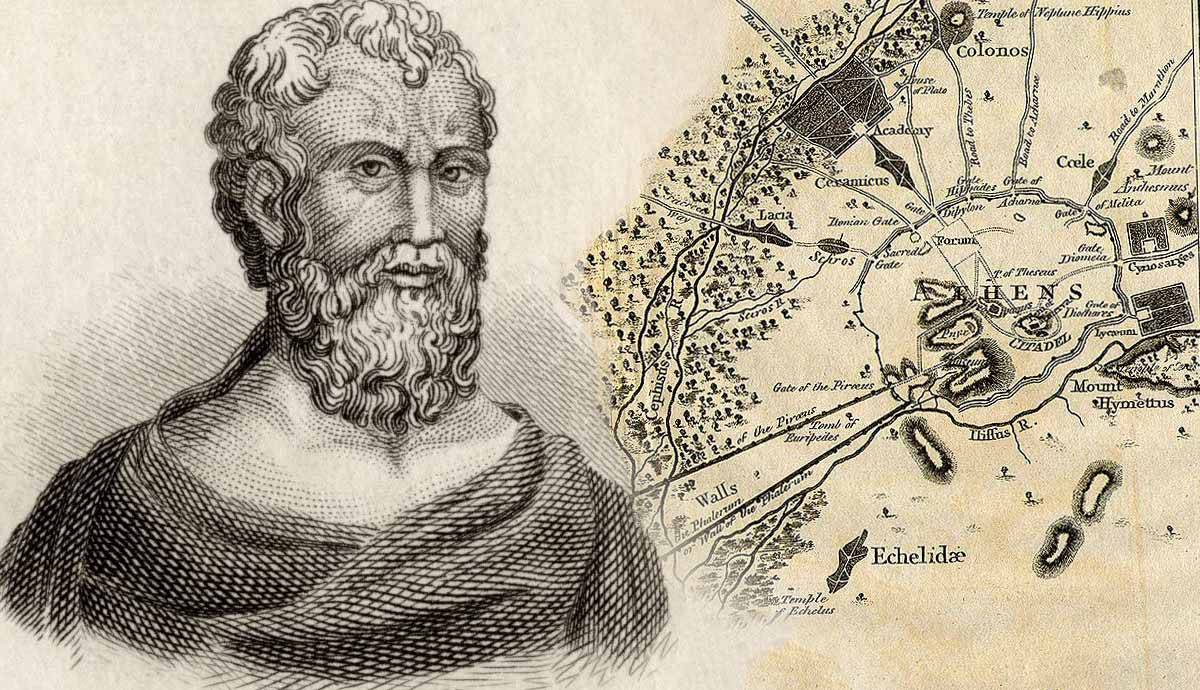 Stoicism is a school of philosophy which first emerged during ancient Greek and Roman times. It was a wise and practical school of thought that focused on living in the moment, and accepting what life has to throw at you without judgement or fear. Although the origins of Stoicism are ancient, it still has much to teach us about living our best life today. The great contemporary historian and archaeologist Paul Veyne summed it up neatly when he wrote: “Stoicism is not so much an ethic as it is a paradoxical recipe for happiness.” Here’s our handy breakdown on the origins of the age-old philosophy.

1. The Origins of Stoicism Are in Athens

The exact origins of Stoicism lie with the Hellenistic philosopher Zeno of Citium in Athens. He established the school of thought in around 300 BCE. Zeno argued that the Logos (Universal Reason) was the most important aspect of living a good life. Reason, he argued, was the opposite of impulse and passion, a measured, considered approach to life. Zeno believed this ability to reason, or consider action and consequence, set humans apart from animals, and it could ultimately lead us to a better and more worthwhile existence. He also emphasized the importance of living in harmony with nature. Zeno was an esteemed teacher and he amassed followers and students. He taught his classes in a “Stoa Poikile” (“Painted Porch”), a place from which historians derived the term Stoicism.

2. The Origins of Stoicism Lie in the Ancient World

Stoicism was a prominent school of thought that lasted throughout the Hellenistic period and all the way into the Roman era. Historians usually divide the history and origins of Stoicism into three distinct phases – Early Stoa during the 3rd century BCE, Middle Stoa during the 1st and 2nd century BCE, and Late Stoa which persisted throughout the 1st and 2nd century CE. From the early phase the most prominent philosophers are Zeno of Citium, Cleanthes, Chrysippus, Diogenes of Babylon, and Antipater of Tarsus. Middle Stoa was led by Cato the Younger, Panaetius and Posidonius. Meanwhile, late Stoa philosophers included Seneca the Younger, Musonius Rufus, Epictetus, and Marcus Aurelius.

Throughout this time the school of thought evolved and changed, yet the fundamental principles of logic, wisdom, practicality and reason remained cornerstones of Stoicism. Another important concept was the emphasis on living in the present moment, rather than fretting about the past or the future.

3. It Flourished in Ancient Rome

While few examples of early Stoic texts exist today, many have survived from ancient Roman times. Stocism flourished during the Roman Empire, and some Roman Emperors such as Marcus Aurelius embraced its doctrines. Other emperors responded less favorably, including Vespasian and Domitian. By the 3rd century BCE Stoicism was being replaced by new ideas, but it paved the way for subsequent religions and thinkers that followed. Stoicism influenced the development of Christianity, and it also inspired important thinkers including Thomas More, Descartes and Spinoza to name a few. When he was in prison, Nelson Mandela read the Stoic work of Marcus Aurelius to help keep him sane during this challenging time.

In the 21st century, certain aspects of Stoicism were revived into a new therapeutic style called Cognitive Behavioral Therapy (CBT). This new strand of therapy took the practicalities of Stoicism, such as living fully in the present moment, accepting that which you cannot change, and using the principles of logic and reason to build resilience. Much like Stoicism, this new branch of philosophy is aimed at helping a huge range of patients overcome difficult periods of emotional instability, particularly those which are out of our control.